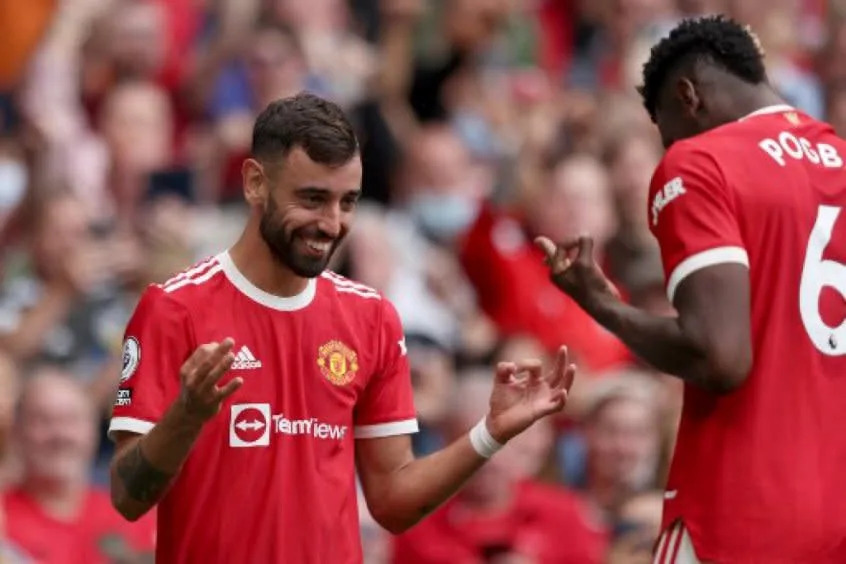 Midfielder Bruno Fernandes turned down an offer to renew his contract with Manchester United last November, according to “The Athletic”. The athlete seeks to receive one of the highest salaries in the squad and new negotiations should begin in May.

The number 18 receives around 120 thousand euros (R$ 759 thousand) a week, but there are several players in the squad who have a higher salary than the Portuguese. Martial and Cavani, who are expected to leave the Red Devils next season, receive approximately 230,000 euros (R$ 1.4 million) weekly.

Check out the synopsis of Eternals, and the release date

Some people may not know La Llorona movie actor, let’s find out

Scream 5 a top 10 movie with revenue so far, when will it be released outside of america?

La Llorona really touched my heart, this is the reason why you should see the movie

At the end of this season, Bruno Fernandes, who has a contract until 2025, will sit down and talk to Manchester United’s managers in search of appreciation. The athlete is one of the most important names in Ralf Rangnick’s team and the English club will make room on the salary sheet after the likely departures of Martial, Cavani and Pogba.

Since arriving at Manchester United, the Portuguese has had impressive numbers. In all, the midfielder has already participated in 106 matches with the Red Devils shirt, scored 47 goals and distributed 34 assists.