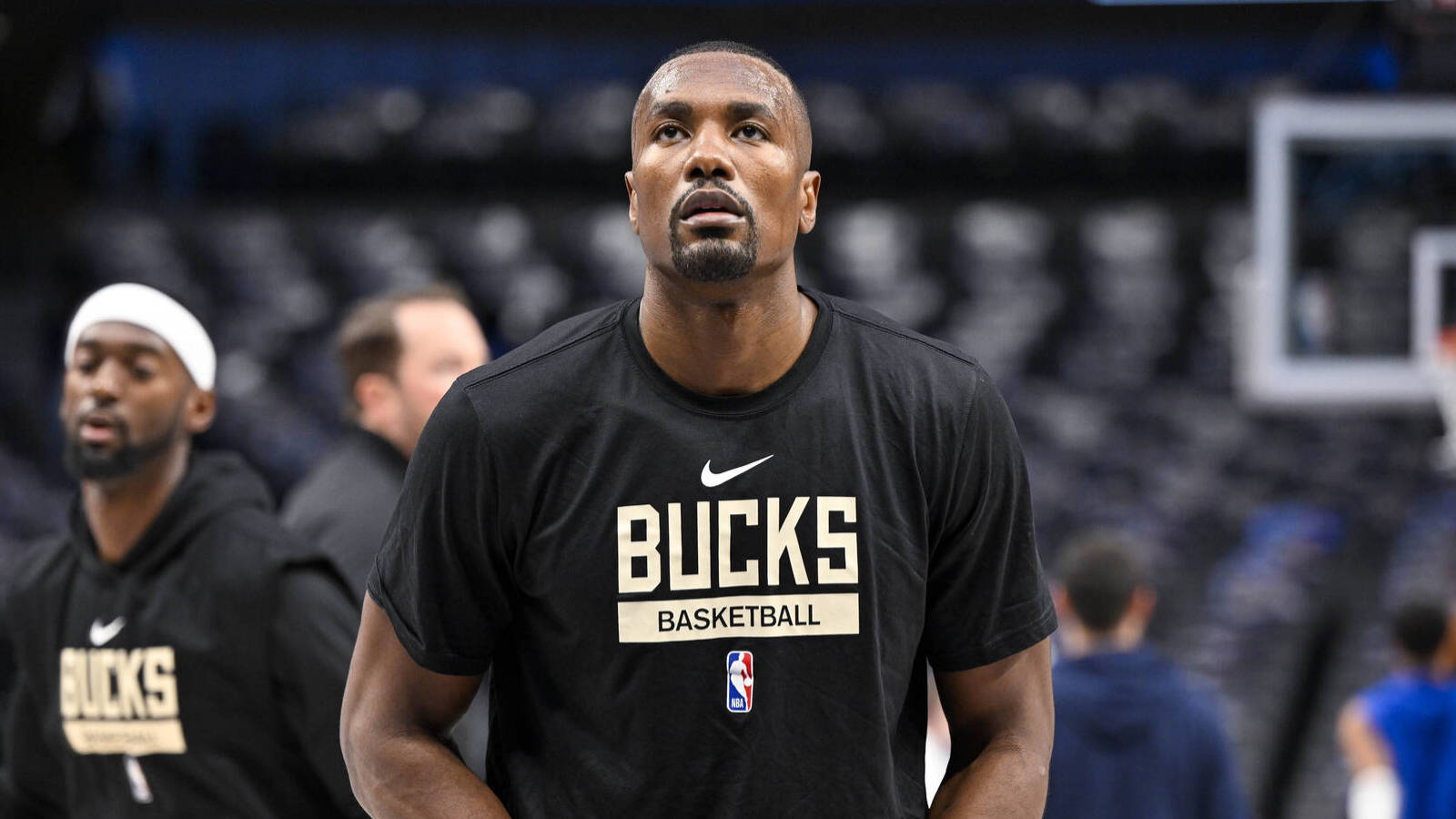 The Bucks and Serge Ibaka have agreed to try to find the veteran big man a new home via the trade market, sources tell Shams Charania of The Athletic (Twitter link).

Ibaka has been away from the Bucks for the last six games for personal reasons and Charania’s report suggests the 33-year-old will remain away from the team as it explores potential deals.

Formerly one of the NBA’s top shot blockers in Oklahoma City and a key part of a championship team in Toronto, Ibaka was – in his prime – capable of protecting the rim on defense and knocking down outside shots on offense. However, he has seen his production drop off in recent years and has been slowed by back issues.

Given his decline in playing time and performance, Ibaka likely won’t generate a bidding war on the trade market, but his one-year, minimum-salary contract is about as team-friendly as it gets, so a deal is possible. It sounds like he’d be a strong candidate for a buyout if the Bucks can’t find a trade partner.

Prior to Charania’s report, Ian Begley of SNY.tv (Twitter video link) had mentioned Ibaka as a possible target for the Knicks if the team wants more frontcourt depth in the wake of Mitchell Robinson‘s thumb injury.