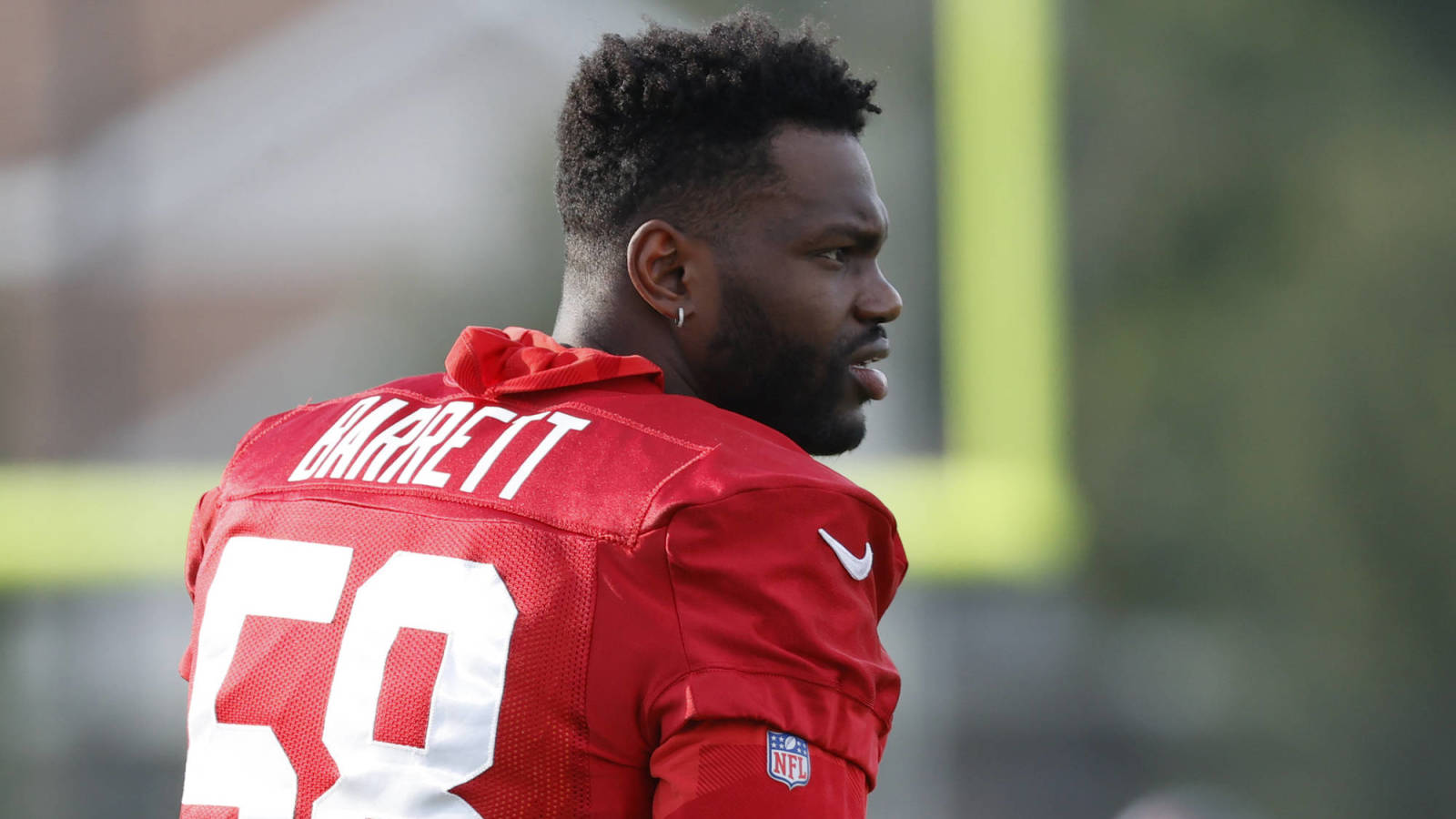 Shaquil Barrett will miss the Buccaneers’ final two games with sprained MCL and ACL, head coach Bruce Arians announced (Twitter link via NFL.com’s Ian Rapoport). However, the team is hopeful that he’ll be good to go for the playoffs.

Barrett suffered a “slight strain” during Sunday’s 32-6 romp over the Panthers. Before his exit, he tallied four tackles and one sack, giving him 51 stops and 10 sacks through 15 games.

Barrett immediately broke out after signing with the Bucs in 2019, leading the league in sacks that season with 19.5 and becoming a second-team All-Pro. Last year, he registered eight sacks with 57 tackles and finished on a high note, notching eight pressures in Super Bowl LV. After playing the 2020 season under the $15.8M franchise tag, the Bucs rewarded him in March with a four-year, $72M re-up.

The Bucs have already secured the NFC South, so they don’t necessarily need Barrett on the field for their last two games against the Jets and Panthers. All things considered, Monday’s news comes as a relief, especially after Chris Godwin‘s season-ending ACL tear.