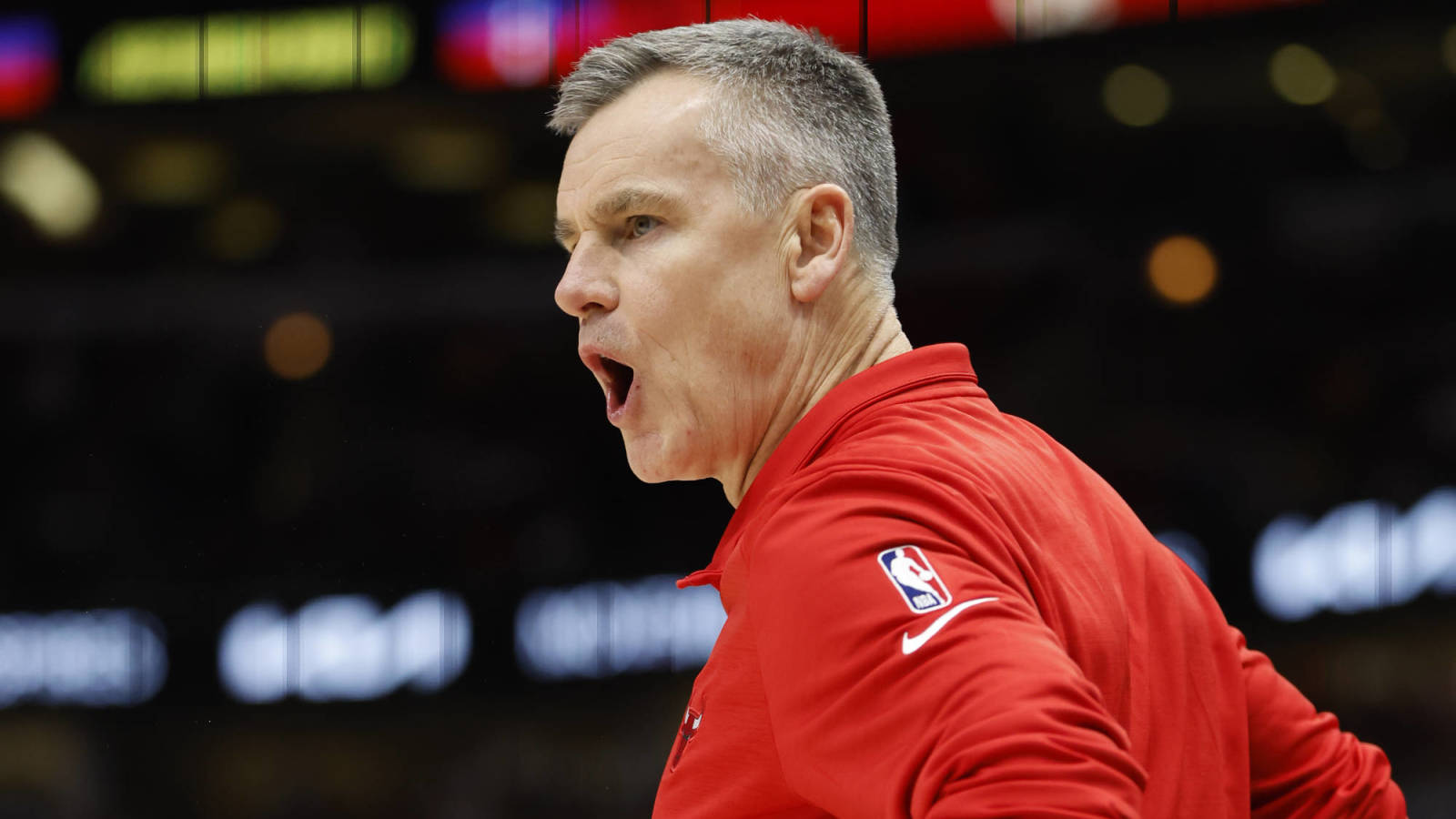 Things appeared to be trending in the right direction for the Bulls, who at one point had 10 players in the COVID-19 protocols. The team’s last five affected players exited the protocols on Thursday, prompting Donovan to joke about having too many players at practice, rather than not enough. Now, Donovan himself has apparently returned either a positive or inconclusive COVID-19 test.

Assuming Donovan tested positive and that result is confirmed, he’ll likely be away from the club for at least 10 days.

He’s the fourth NBA head coach this month to enter the health and safety protocols. Rick Carlisle has since been cleared and rejoined the Pacers, while Lakers coach Frank Vogel and Kings coach Alvin Gentry remain sidelined.