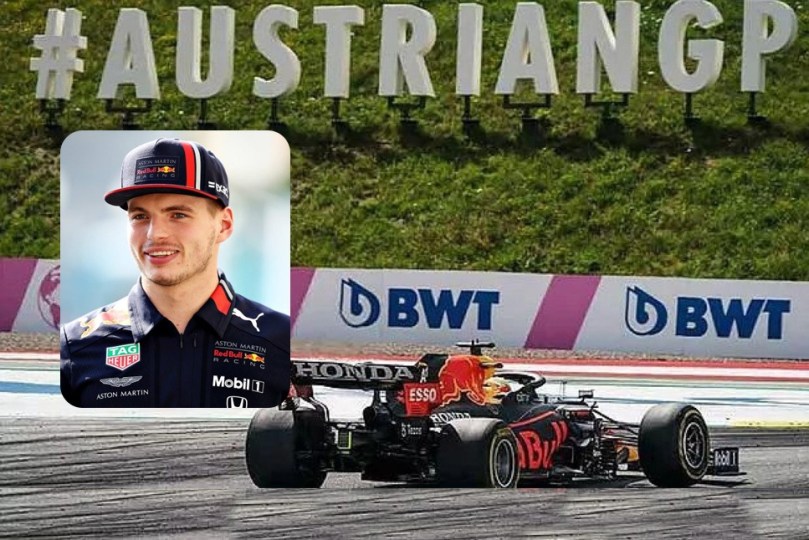 F1 Austrian GP LIVE Streaming – Austrian GP LIVE Updates: The Austrian GP starts: The much-awaited race at Red Bull Ring starts at 6:30PM IST. Red Bull’s Max Verstappen won the sprint race and will start at the POLE Position at the starting GRID. Both the Ferrari drivers Charles Lecrec & Carlos Sainz start at No. 2 and No.3. Lewis Hamilton will start at No. 8. Watch the LIVE Streaming of the RACE on Disney+ Hotstar & Follow Austrian Grand Prix Live Updates & Formula 1 2022 LIVE updates with InsideSport.IN.

Can anyone stop Max Verstappen? Verstappen aced qualifying on Friday evening. At 24, Verstappen is both champion and remarkably already a veteran. He made his F1 debut in 2015 aged 17 and is in his eighth F1 season.

It will be difficult for anyone to overtake him in PACE and overpower him in his attitude.

In the Qualifying, both Mercedes crash out in Q3. Verstappen’s Red Bull teammate Sergio Perez was bumped down to P13 on the grid for this Sprint. This new-for-2022 Sprint format awards points to the top eight instead of the top three.

In the FP1 session, it was Max Verstappen who finished at the top of the charts and was followed by Charles Leclerc and George Russell in the second and third spots.

Then came the qualifying session of Austrian GP as Max Verstappen finished first and took the pole position for the sprint race. He was followed by Leclerc and Sainz in the second and third spots.

Then came the FP2 session where Carlos Sainz took home the first spot and was followed by Charles Leclerc in the second pot. It was Max Verstappen, who led the FP2 session but dropped positions and finished third overall.

But, Red Bull’s Max Verstappen won the second sprint race of the season at the Red Bull Ring. He looked calm and composed after a scintillating drive as Charles Leclerc finished second as Carlos Sainz took home the third spot.

Meanwhile, Red Bull extend their lead in the constructors standings and Verstappen takes a big lead in the drivers’ standings. Ferrari needs to show improvements to match the race pace of Red Bull. 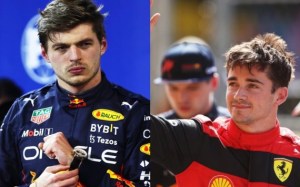 How to watch F1 live in India?

Fans wanting to watch the Austrian GP 2022 sprint race live in India can tune in to the Star Sports Network, which has the official telecasting rights in the country. As for the live stream of the entire F1 race weekend, fans can tune in to the Disney+ Hotstar app. Meanwhile, fans can also track the live updates of the sprint race on the official social media handles of the respective teams and F1.

As for motorsports fans in the UK, they can catch all the action of the Austrian GP 2022 race weekend on the Sky Sports Network. Meanwhile, the live stream can be watched on the SkyGp app. The sprint race will take place live from 3:30 PM to 4:30 PM BST on Saturday, July 9.

How to watch Austrian GP live in US?

F1 fans in the US can tune in to the ESPN Network to watch the Austrian GP 2022 sprint race live, which will begin at 10:30 AM ET on Saturday, July 9.