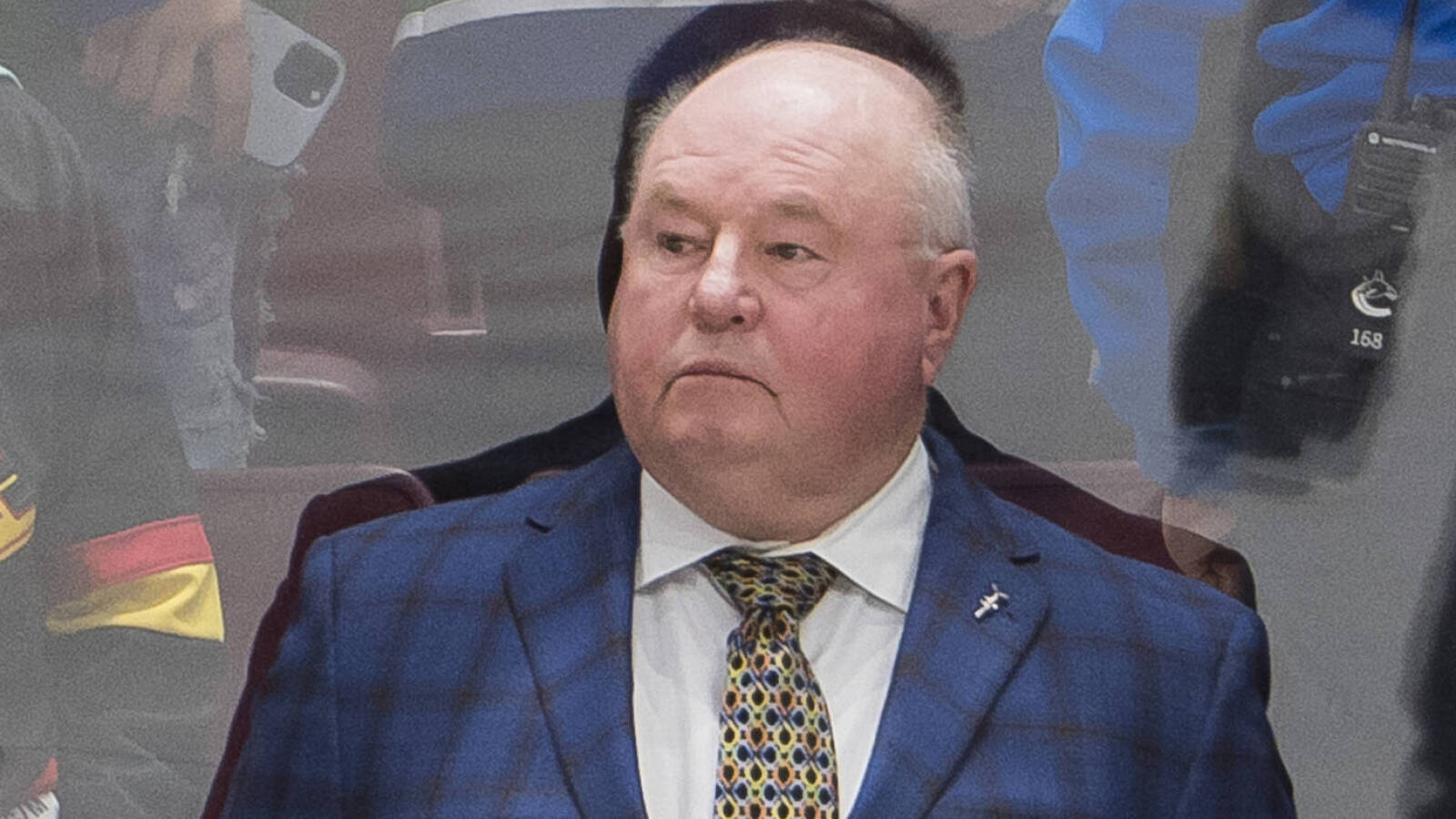 Rumors have circulated for much of the season regarding Bruce Boudreau’s future in Vancouver, and that was only ramped up on Friday.

After initially missing the morning skate ahead of the Canucks’ game against the Colorado Avalanche, Boudreau got emotional when addressing reporters about his much-speculated future.

When asked how he’ll approach the team’s back-to-back this weekend, Boudreau said “I’d be a fool not to say that I don’t know what’s going on… you come to work, you realize how good the game is…” before trailing off. He was then asked about getting emotional before ending the press conference.

With the Canucks far out of the playoff picture, the Canucks have reportedly been interested in former NHL coach and current television analyst Rick Tocchet. With more and more discussion surrounding Tocchet, it’s believed a coaching change could come sooner rather than later.

Boudreau has 617 wins in 1,085 games, good for the top 25 in both categories all-time. The 2006 Calder Cup champion and 2008 Jack Adams Award winner has a career points percentage of .628, making him one of the best coaches of his time period.

The Canucks hired Boudreau in 2021 which immediately gave the Canucks a bit of life with a 32-15-19 record. There were questions about whether management would keep him around for 2022-23, but he ultimately stayed on. The season has been a disaster for the Canucks, who currently sit 27th with just 39 points in 44 games – putting them firmly in the race for Connor Bedard.

Now, we’ll have to see what the future holds for the 68-year-old coach – and whether that includes the NHL.

The Canucks will host the Colorado Avalanche on Friday before playing the Edmonton Oilers on Saturday. The team will then have two days off before hosting Chicago on Tuesday, so it’ll be interesting to see who’s coaching by then.