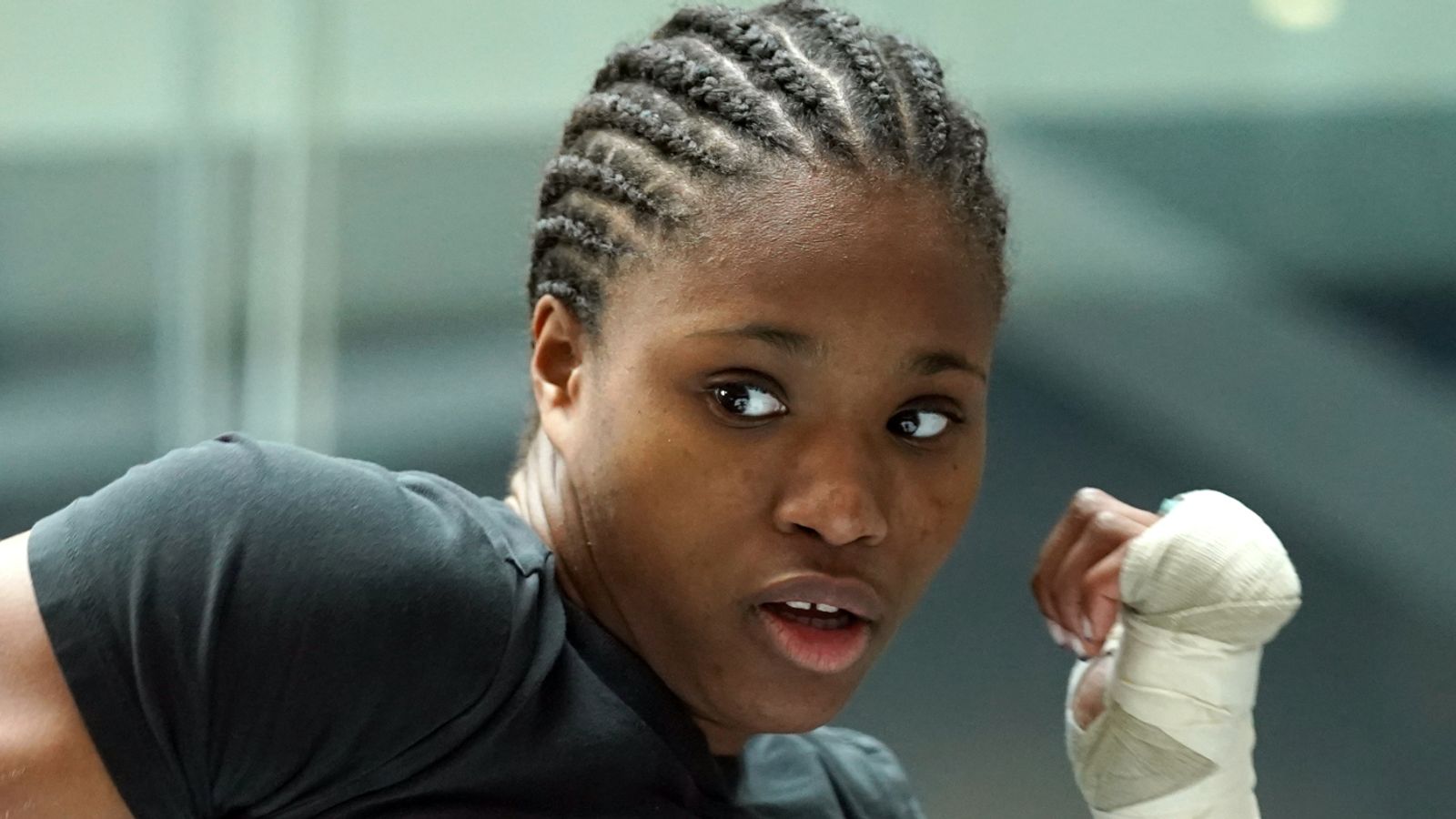 Caroline Dubois is a “future star” who will deliver an “exciting night” on Saturday, says world champion Hannah Rankin, who has sparred the talented prospect.

Dubois has been sparring Scotland’s super-welterweight world champion Rankin as the former team GB Olympian prepares to make her second professional appearance at Wembley Arena, live on Sky Sports on the undercard of Richard Riakporhe’s cruiserweight showdown with Deion Jumah.

The 21-year-old, who faces Martina Horgasz on Saturday, delivered an emphatic victory last month on her professional debut against Vaida Masiokaite in Cardiff, displaying the sublime skills which helped her to a 37-3 amateur record. 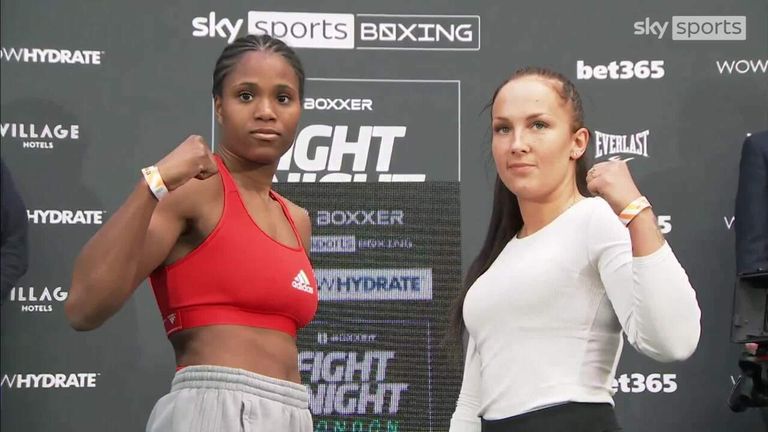 Despite earning plenty of credit for her performance, with American world champions Claressa Shields and Mikaela Mayer among those offering praise, Dubois has promised there is plenty more to come in her hometown on Saturday.

“She’s a class act,” said Rankin, who also sparred Dubois ahead of her debut. “I’m a really big fan of Caroline. I think she’s a future star in the making. She’s got skills for days, she’s an exciting southpaw.

“She’s had her debut now and I think, this fight, she’s slowly just going to settle a little bit more. She seems to be absolutely flourishing under Shane McGuigan, they just really seem to gel very well. 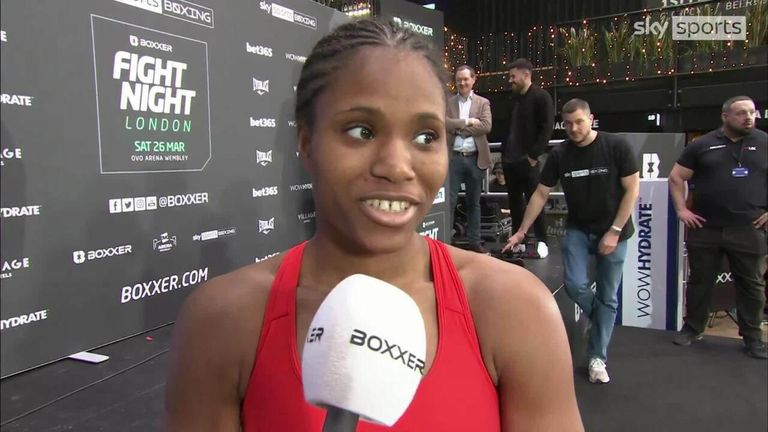 “People always talk about the transition from the amateurs to the pros, she’s just settling down that little bit more. Sitting down on her punches that little bit more, taking that split second longer. That’s all from Shane – she’s just learning to slow things down just a little bit, and you could even see that in the sparring.

“So I’m excited that she’s going to start putting those punches together, sitting down on them, and I think we’ll be in for an exciting night.”

Watch Caroline Dubois return to the ring on the undercard of Richard Riakporhe’s cruiserweight showdown with Deion Jumah, live on Sky Sports on March 26.