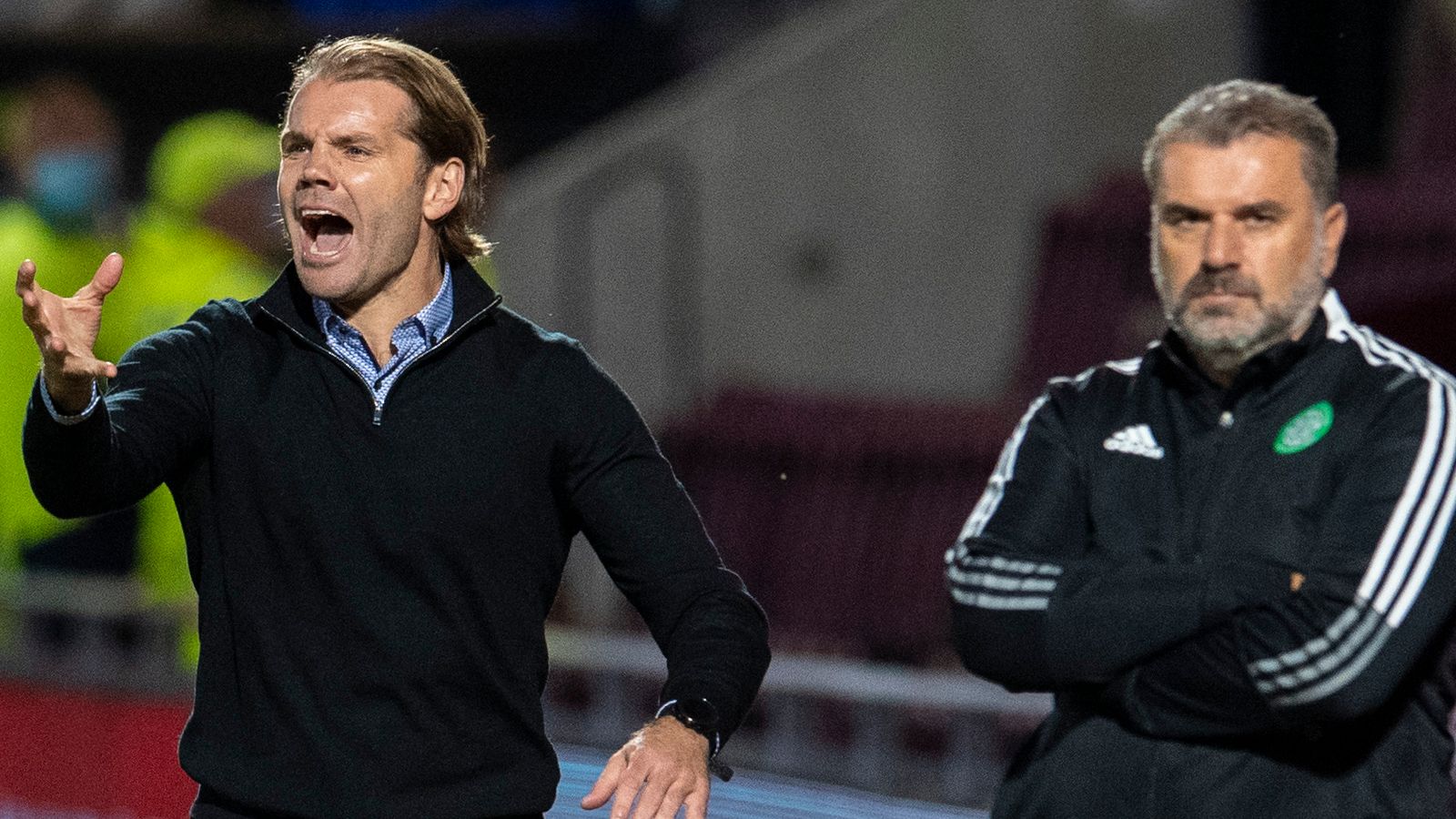 The Hoops sit in second place in the table, two points ahead of the Jambos, whose boss Robbie Neilson and his players are viewing the trip to Glasgow as a chance to leapfrog their opponents.

Asked if he saw the match as an opportunity instead to widen the gap between the two sides, Hoops boss Postecoglou said: “I think my players are just looking forward to a game at Celtic Park, playing our football and winning. 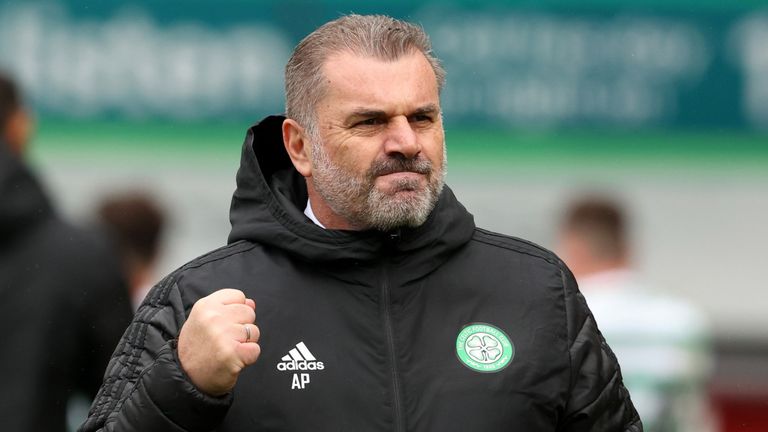 “Statement games are at the back end of the season. Let’s just keep our pistols in our holsters for a little while.

“We are just going to play each game as we have so far. I have said a few times, you can get distracted by so many shiny objects everywhere.

“What we want to do is make sure that when we play our football on a game day we are ready for that challenge, because if you start thinking that somehow a result tomorrow (Thursday) gets you something shiny and glittery you lose focus on what is important.

“Our form has been good because we have been concentrating on and respecting every opponent and that is what we will do tomorrow as well.”

Postecoglou, who will have Nir Bitton and Tom Rogic fit and available again, did acknowledge the qualities of the Tynecastle side, who beat Celtic 2-1 in Gorgie in the first game of the league season when he was in the early stages of his Parkhead tenure.

Celtic responded by knocking Hearts out of the League Cup with a 3-2 win in August.

Postecoglou said: “They are a good team, they have been consistent, they have an outstanding goalkeeper (Craig Gordon) who has been in great form this year, they are well-structured, they work hard as a team, they have some speed up front. 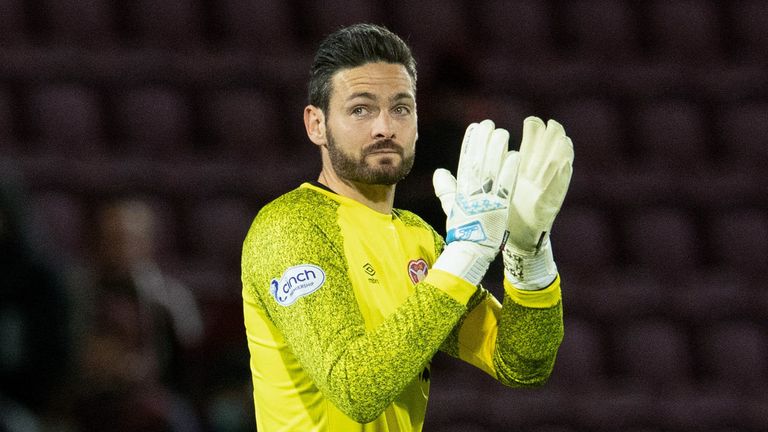 “So, as the table will show and results will show, they have been one of the more consistent sides in the league.

“They have their strengths like all the other teams, but we prepare the same way as for any other opponent and for us it is still about the football we play.

“We want to be the team that dominates the game and creates opportunities and tries to limit the opportunities of the opposition, so the focus is well and truly on us.”

Celtic’s game against Hearts is the first of nine fixtures in December and Postecoglou revealed how he will tackle such a busy period.

The former Australia boss said: “We do our planning but after that it is really about being dynamic, being alert and treating ever day as it comes because you can sort of pre-plan things in terms of squad rotation and rest and so forth, but you get injuries, loss of form and things you need to change.

“So what we are trying to do – and what I have always done – is take it on a day-by-day basis – who looks good, who feels right for the next game and tackle that task and put a line through it and move on to the next one.”

While pleased to have Bitton and Rogic available again, Postecoglou would not put a date on the return of French defender Christopher Jullien, who has been out since December last year after picking up a knee injury against Dundee United which required surgery.

He said: “He is working through things and once he gets close I will let you know.”