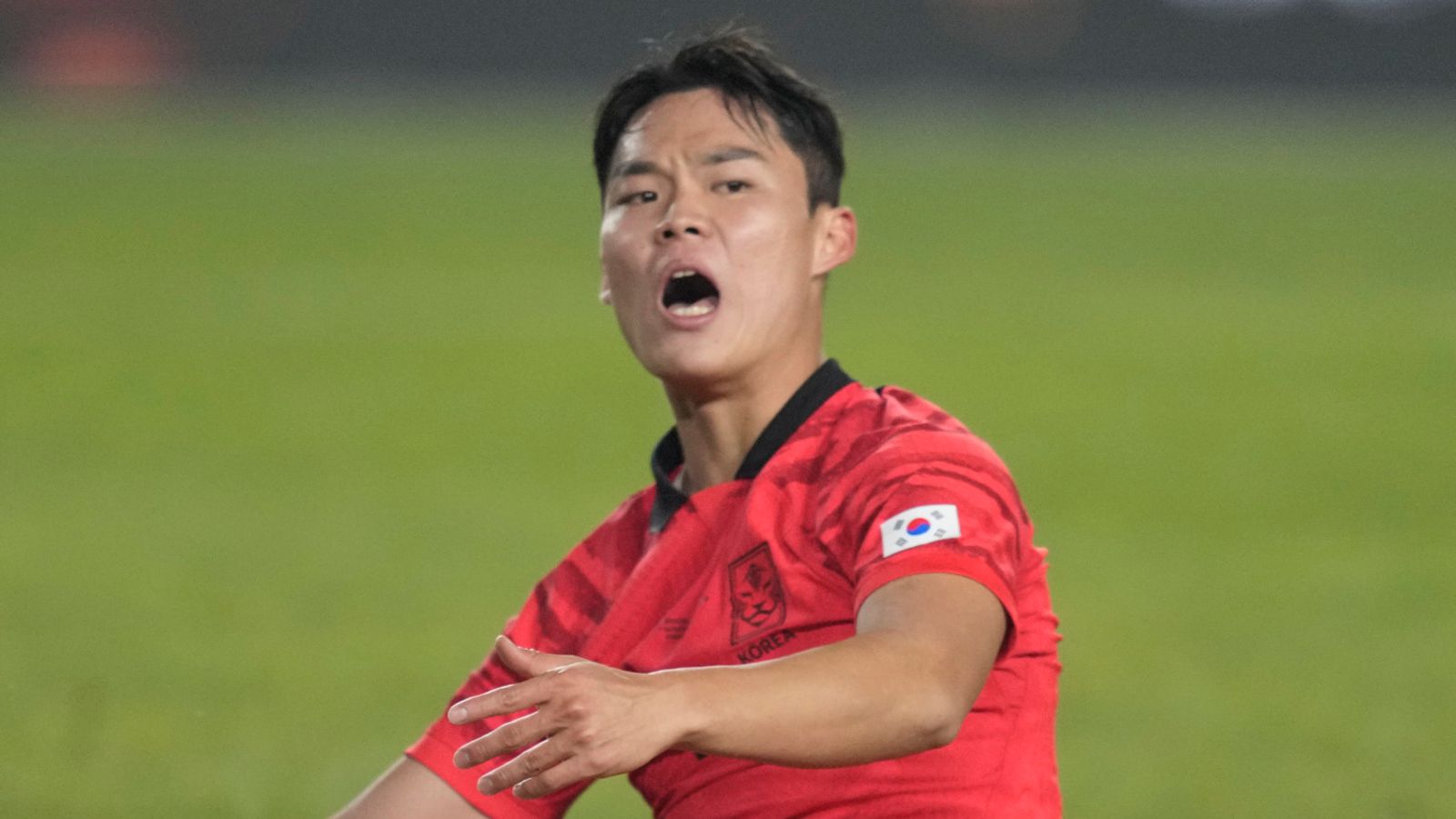 Celtic are close to an agreement with K-League side Suwon Bluewings to sign striker Hyeon-Gyu Oh.

Sky Sports News understands the South Korean international is keen on a move to Celtic Park, with Celtic confident a deal can be completed with plans in place for a medical.

The Scottish Premiership champions had made an offer for Oh’s international teammate Gue-Sung Cho, but talks have stalled with Jeonbuk Hyundai Motors after the player decided to weigh up his options.

Meanwhile, one player expected to leave Parkhead this month is Giorgos Giakoumakis, with Celtic accepting a bid worth an initial £3m from Japanese club Urawa Red Diamonds for the striker.

Giakoumakis is still weighing up his options amid interest from MLS side Atlanta United – who are yet to make a bid – but Postecoglou said he does not expect the Greece international to make a hasty exit.

Celtic boss Ange Postecoglou says there is room in his Celtic squad for one more January signing, after completing deals for Alistair Johnston, Yuki Kobayashi and Tomoki Iwata during this month’s transfer window.

“By bringing in three players early, we’re in a position now where we’re not really on tenterhooks in January,” he said.

“If we do happen to lose players, we aren’t scrambling around to try to replace them. We’ve got a really strong squad, which I’m happy with, and we can make the decision over incomings or exits without any need for panic.”

Celtic hold a nine-point lead over second-placed Rangers in the table, but Postecoglou and Michael Nicholson, Celtic’s chief executive, may not be finished adding to their squad.

“Our planning has been to get our business done early,” explained the manager. “We’re still active – I think there’s probably still space for one more.

“If no one exits through this window, that’s fine. Yeah, we’ve got a big squad, but with our schedule, everyone will contribute.” 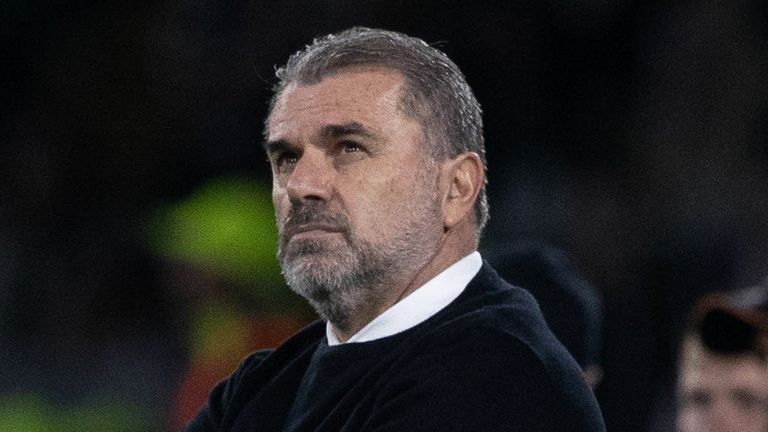 Postecoglou also had a warning for any members of his squad who may be upset at a lack of guaranteed playing time following Celtic’s transfer business.

“There’s been a handful of players who haven’t had an opportunity this year, but mostly they all play, they all contribute,” said the manager.

“You can have guaranteed game time – but you won’t play for this club or any big club.

“You can get it at a club where they’re not as strong or not competing for trophies, but that’s not what the biggest players want.

“They want to be the best and they want to win every competition. To do that, they understand you need to have a strong squad and compete for places.

“If at any point a player is not happy with that, or wants more game time, there’s one way to do that and that is to train hard and present yourself in the best possible light.

“Or, you can look for other opportunities elsewhere.”

Who will be on the move this winter? The January transfer window closes at midnight in Scotland on Tuesday January 31, 2023.

Follow every Celtic game in the Scottish Premiership this season with our live blogs on the Sky Sports website and app, and watch match highlights for free.

Get all this and more – including notifications sent straight to your phone – by downloading the Sky Sports Scores app and setting Celtic as your favourite team.