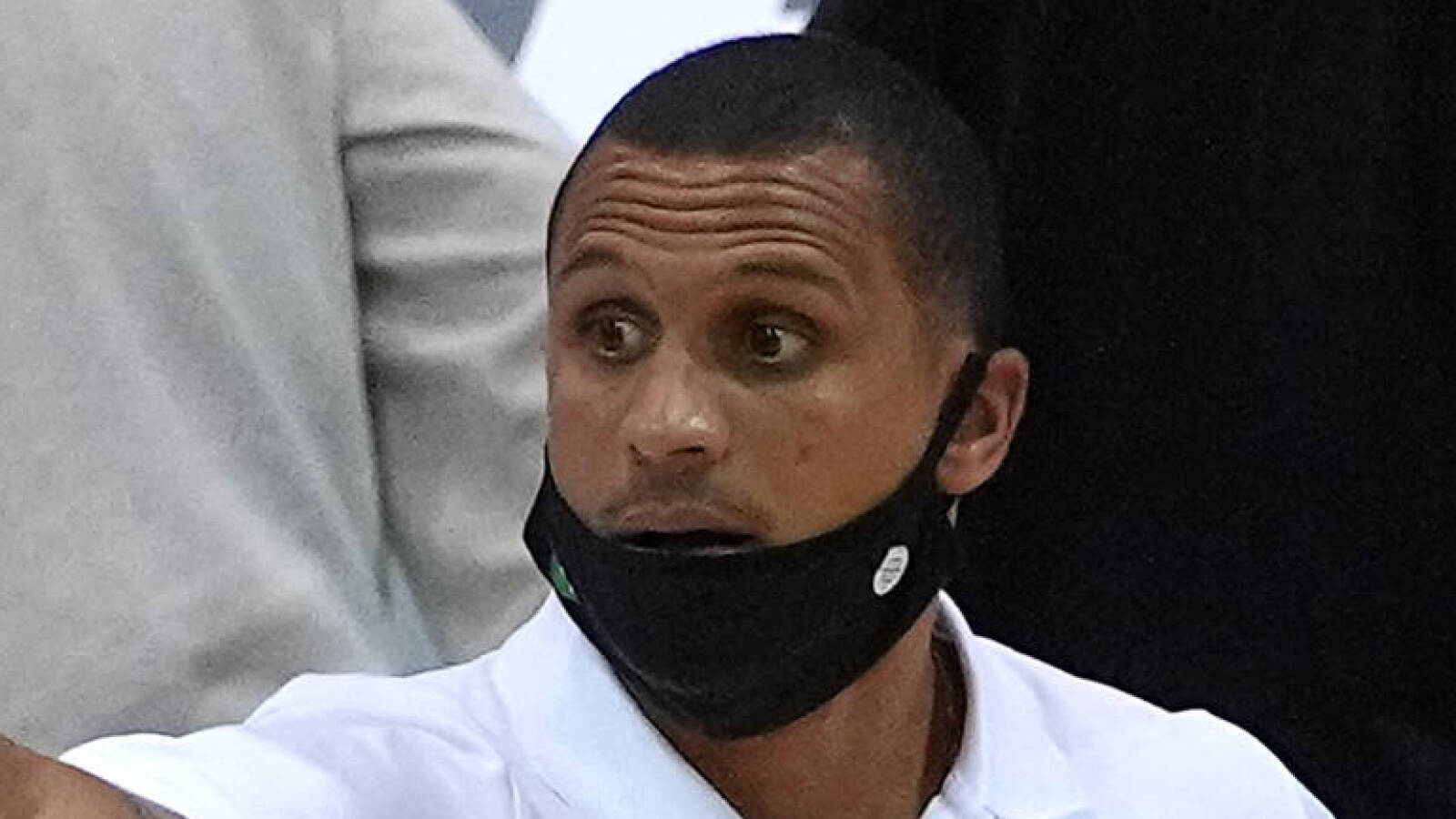 A candidate to serve as the Boston Celtics’ interim coach while Ime Udoka is suspended has been revealed.

ESPN’s Adrian Wojnarowski dropped a bombshell report on Wednesday night. He said that Udoka was facing a suspension for violating Celtics organizational guidelines.

Woj later appeared on “SportsCenter” to discuss the matter and implied that Udoka will likely be suspended to start the season. Woj noted that the Celtics lost top assistant coach Will Hardy to the Utah Jazz. He also said that current Celtics assistant Joe Mazzulla could be next up for any time Udoka is out.

“Joe Mazzulla moved up on the Celtics’ bench … certainly think that’s a name that could be a possibility to become essentially Ime’s replace for as long as he is out with the suspension,” Woj said.

Mazzulla’s name should be familiar for those who follow college basketball. The 34-year-old played college ball at West Virginia. He was part of their team that upset Duke in 2008 and that made the Final Four run in 2010.

Mazzulla was hired by the Celtics in 2019. Udoka was hired by Boston last year and led them to the NBA Finals in his first season.