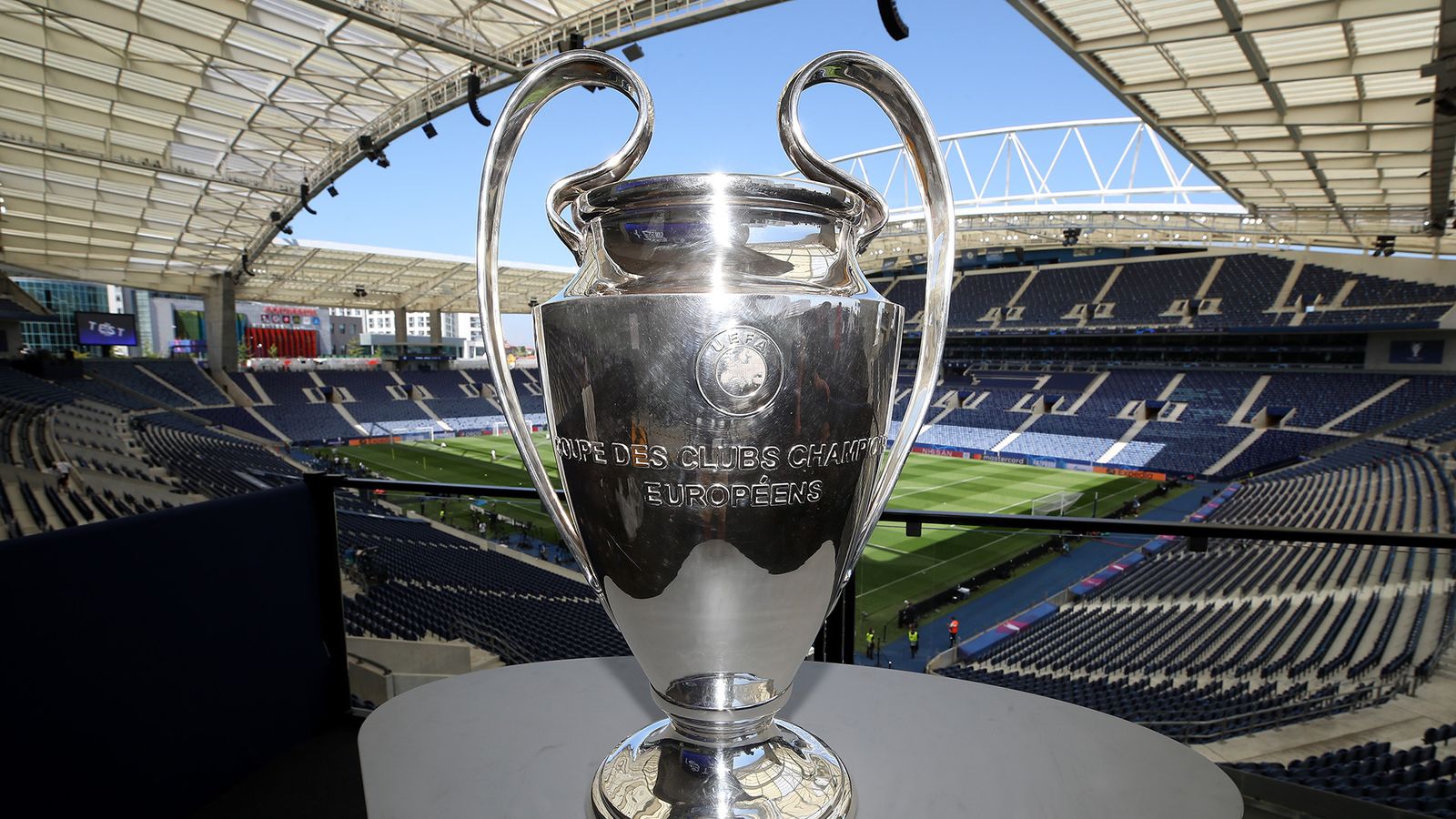 A re-draw for the Champions League last 16 has pitted Manchester United against Atletico Madrid after Ralf Rangnick’s side had initially been drawn to face Paris Saint-Germain.

United looked to have been offered the biggest reprieve after drawing PSG in the initial draw, but a meeting with Atletico in European competition since 1991 will still provide a stern test.

Meanwhile, Real Madrid will perhaps feel the most aggrieved by the error – they were drawn against Benfica in the morning but will now face PSG instead.

Elsewhere, Liverpool’s reward for becoming the first English side to win all six Champions League group games is a tie with Inter, who won Serie A last season and currently top the table after 17 games.

It was a case of deja vu for defending champions Chelsea, who were drawn against Lille in both the original and rescheduled draw.

City, last season’s losing finalists, face Sporting for the first time since the two sides met in the Europa League nine years ago.

The last-16 ties will be split across different weeks, with the first legs taking place on February 15-16 and February 22-23.

Eight balls representing eight runners-up were in one bowl, while eight group winners were in individual pots.

Every winner was to be drawn against a runner-up from a different group and football association.

Heselschwerdt confirmed that the draw process would see one runner-up drawn from the runners-up pot. A computer would then indicate which winners could be drawn against them. Balls containing the names of eligible opponents would be placed together into another bowl, from which one eligible group winner would be drawn and paired with the runner-up.

What was the original Champions League last-16 draw?

Draw starts: Benfica are the first team drawn from the runners-up pot – and subsequently paired with Real Madrid.

Villarreal error: Villarreal are drawn from the runners-up pot as Marchetti said: “Villarreal can be paired against all the other seven teams”. Arshavin draws Man Utd from the pot of eligible opponents, prompting Marchetti to correct his earlier assertion and say: “This is not possible because Man Utd were in the group so we need to do another one.”

Apology: Arshavin instead draws Manchester City but Marchetti apologises for “the technical issue that our draw is experiencing” as a delay occurs in City’s name appearing on screen as Villarreal’s opponents.

Draw concludes: The rest of the draw is concluded, with Liverpool drawn against Salzburg and Man Utd eventually drawn against PSG.

Re-draw? The draw concludes but reports emerge of clubs immediately questioning the draw. Sky Sports News contacts UEFA about the possibility of a re-draw.

Draw void! UEFA admits a “technical problem with the software of an external service provider that instructs the officials as to which teams are eligible to play each other” caused a “material error” and declares the draw void, to be re-done later on Monday afternoon.

What are the key dates?