It has not been a good week for Chelsea and Chelsea fans following Roman Abramovich’s sanctions at the hands of the UK Government.

However, on the pitch they may have been dealt a big boost ahead of their Champions League second leg against Lille, as the French side are set to be without Renato Sanches.

The Portuguese midfielder was the most influential player on the pitch even as they lost the first leg of the last 16 tie at Stamford Bridge by a 2-0 scoreline, but was forced off after just 20 minutes in Lille’s Ligue 1 clash with Saint-Etienne with what looked to be a hamstring injury.

Not looking good for Renato Sanches. He’s just pulled up with what looks like a hamstring injury 20 minutes into Lille’s match with Saint-Etienne.

Chelsea to come on Tuesday…#LOSCASSE

This would rule him out for several weeks, and would certainly sideline Lille’s most influential midfielder for the second leg clash with Thomas Tuchel’s side on Wednesday.

As pundits, rival fans and journalists revel in the chaos caused by the fall of Roman Abramovich, Chelsea still have a very real chance of silverware in the post-Abramovich era.

In the FA Cup quarter-finals and having been drawn against Middlesbrough, there will be confidence that they can make their way to Wembley for the second time this season.

Meanwhile, they hold a two-goal advantage heading into the Champions League second leg. and are string favourites to reach the quarter final stages. With the experience of last season still throughout the squad, there is no reason that they cannot mount a successful defence of their trophy.

While the off the pitch antics hang like a cloud over the club, and fans continue to questionably chant their now disgraced owner’s name, there remains real chance for success on the pitch. 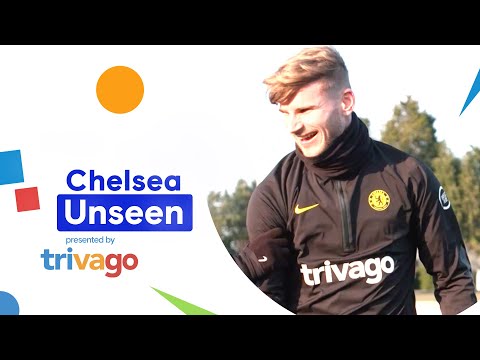 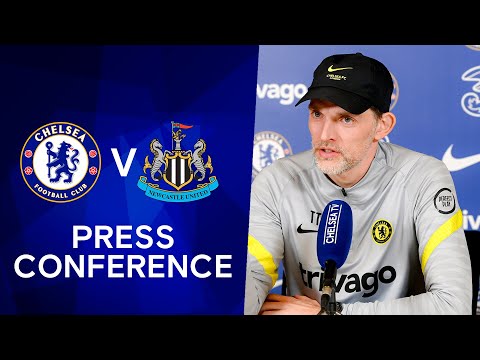