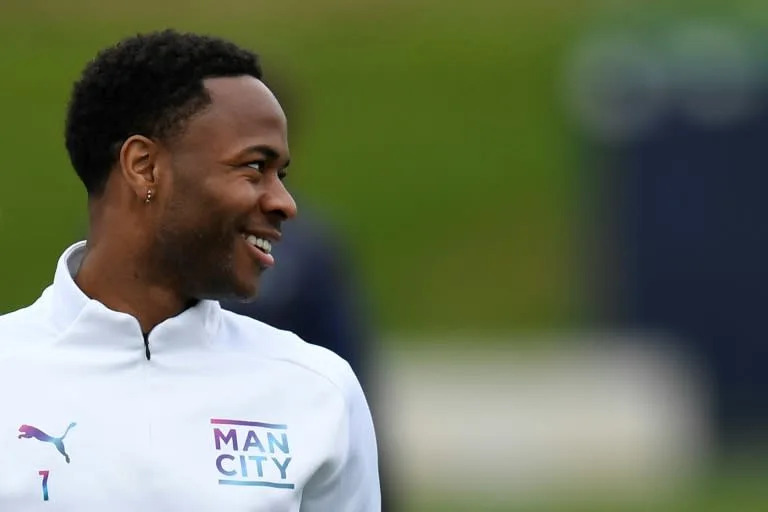 Chelsea have reached an agreement with Manchester City for the signing of English striker Raheem Sterling, British media reported on Sunday.

Sterling, 27, would thus be the first reinforcement of the ‘Blues’ in the Todd Boehly era, an American businessman who bought the London club with a consortium of investors at the end of May.

According to the Sky channel, Chelsea will pay 47.5 million pounds to have the player, while the BBC says that the value of the transfer could reach 50 million pounds, including bonuses.

The player would arrive with a five-year contract, with an option to renew for another season.

Chelsea hope to complete the signing process in time so that Sterling can participate in the team’s pre-season tour of the United States.

One of City’s key players in Pep Guardiola’s early years in charge, Sterling scored 131 goals in 337 appearances for the ‘Citizens’, having won the club four Premier League titles.

The Black Phone in Spanish

However, his starting position was increasingly threatened after the arrival of Jack Grealish and the rise of Phil Foden, trained in the club’s youth categories.

Chelsea, in turn, were looking for a goalscorer after the departure of Belgian Romelu Lukaku, who was loaned to Inter Milan.