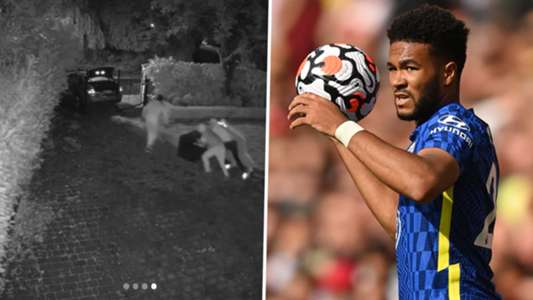 Reece James has appealed for help from the football community in identifying the individuals involved in stealing a safe from his home that contained his Champions League and Euro 2020 medals.

The Chelsea full-back has posted an update on his Instagram account confirming that his house was burgled on September 14, while the defender was on away with the Blues for their fixture against Zenit.

Four CCTV clips were also released with the social media post, with James calling for help to identify those involved.