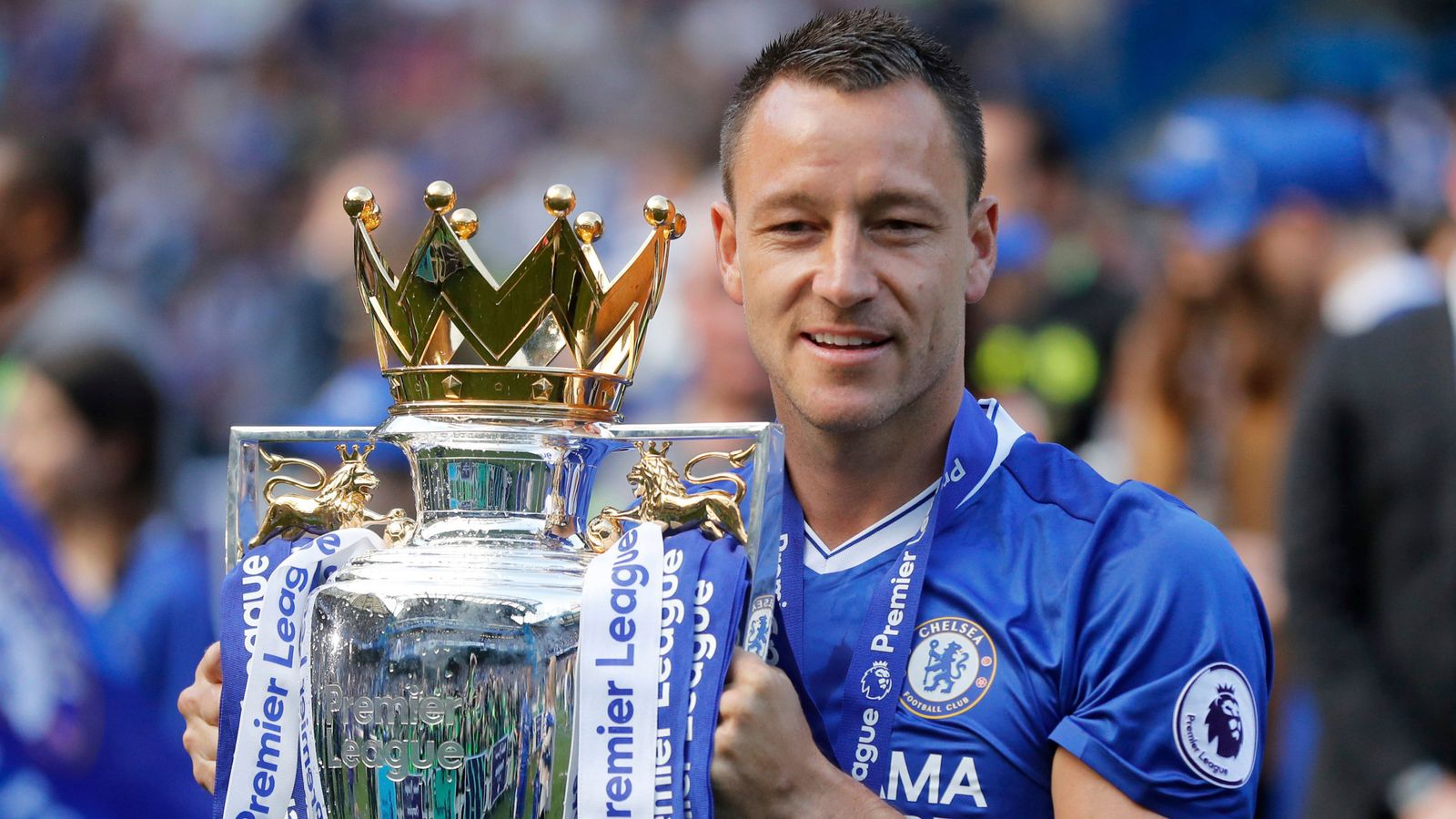 The fan-led group co-founded by the former Chelsea captain John Terry that wants to buy a 10 per cent stake in the Premier League club is in “positive” talks with two of the shortlisted bidders, according to the banker advising it.

Sky News understands that the True Blues Consortium has approached three of the four consortia vying to end Roman Abramovich’s near-two decade tenure as owner of the Stamford Bridge club.

Sandford Loudon, a partner at Oakvale Capital and True Blues Consortium representative, said on Wednesday that he anticipated sufficient demand to acquire a 10 per cent shareholding in Chelsea if it was sold at a £2.5bn valuation.

“Thousands of supporters and dedicated fans have contributed over £100m to True Blues,” Mr Loudon said. “We’re having positive discussions with the two leading bidders and the bank in charge of the transaction, and our primary goal is to ensure that Chelsea fans have a voice during these unprecedented times.

“We are defending our valuable club’s history and principles and hope that by allowing fans to own a piece of Chelsea FC, this ground-breaking new model will change how football teams are run.”

People close to the bidders believe the price could go beyond £2.5bn as the quartet of contenders prepare to lodge their final offers on April 11.

Sky News revealed at the weekend that Raine Group, the bank handling the sale, is aiming to present a preferred bid to the government the following week, paving the way for a sale to take place before the end of next month.

Rival bidders believe Ricketts family being given preferential treatment
News of the fan-led consortium’s talks emerged on the same day that an unnamed adviser to one of the bidders was reported to have complained that the Chicago Cubs’ owners were being afforded preferential treatment by Raine because they had been able to secure a meeting with Paul Canoville, the Blues’ first black player, to discuss Islamophobic comments made a decade ago.

The Times quoted a “bid adviser” accusing the Ricketts family – which is backed by the hedge fund billionaire Ken Griffin – of “a breach of the rules of the [sale] process” by organising the meeting with Mr Canoville through Bruce Buck, Chelsea’s chairman.

A principal at another of the bidders dismissed their rival’s complaint, saying they had been informed that any of the bidders would have access to a meeting with Mr Canoville – or other key figures connected to Chelsea – if they requested it.

Raine is said to be keen to avoid the final two weeks of the most hotly contested auction in sporting history descending into a public slanging match, with bidders seeking to discredit one another.

The bank declined to comment on the unnamed bid adviser’s suggestion on Wednesday.

Remaining bidders to refine bids ahead of deadline

A number of the remaining bidders are expected to make further refinements to the composition of their bids in the next ten days.

A rapid sale is seen as essential if Chelsea is to avert the uncertainty that would trigger the break-up of one of the top flight’s most valuable playing squads.

By the standards of conventional takeover processes, the Chelsea auction has moved at breakneck speed, with executives at other major investment banks suggesting that such a complex sale would typically have taken at least six months.

The current World and European champions have been thrown into disarray by Russia’s war on Ukraine, with Mr Abramovich initially proposing to place the club in the care of its foundation and then formally putting it up for sale.

Prior to being sanctioned, Mr Abramovich had said he intended to write off a £1.5bn loan to the club and hand the net proceeds from the sale to a new charity that he would set up to benefit the victims of the war in Ukraine.

As well as government consent in the form of a special licence, Chelsea’s new owners will also require the approval of the Premier League under its fit and proper ownership test.

Mr Abramovich’s sanctioning by the UK government has added further complications to the transaction, as bidders have sought clarity on the legal implications of buying the club.

So, who are the main contenders left in the sale?
Between them, the final bidders either control or own stakes in US teams including the Boston Celtics, the Cubs, the LA Dodgers, the Philadelphia 76ers and the Sacramento Kings.

That consortium also includes Vivek Ranadive, an Indian-born entrepreneur, and a syndicate of other investors from around the world whose identities are expected to be confirmed in the coming days.

Another of the leading contenders is headed by Todd Boehly, the LA Dodgers part-owner, and includes Jonathan Goldstein, the London-based property developer, and Clearlake Capital, a US-based investment firm.

The Ricketts-Griffin bid, which has the US investment bank Lazard advising it, comes on the back of the Cubs having won the World Series for the first time in a century under the family’s ownership.

The other remaining contender for Chelsea is a bid spearheaded by Stephen Pagliuca, an American private equity billionaire who owns the Boston Celtics and Atalanta in Italy’s Serie A.