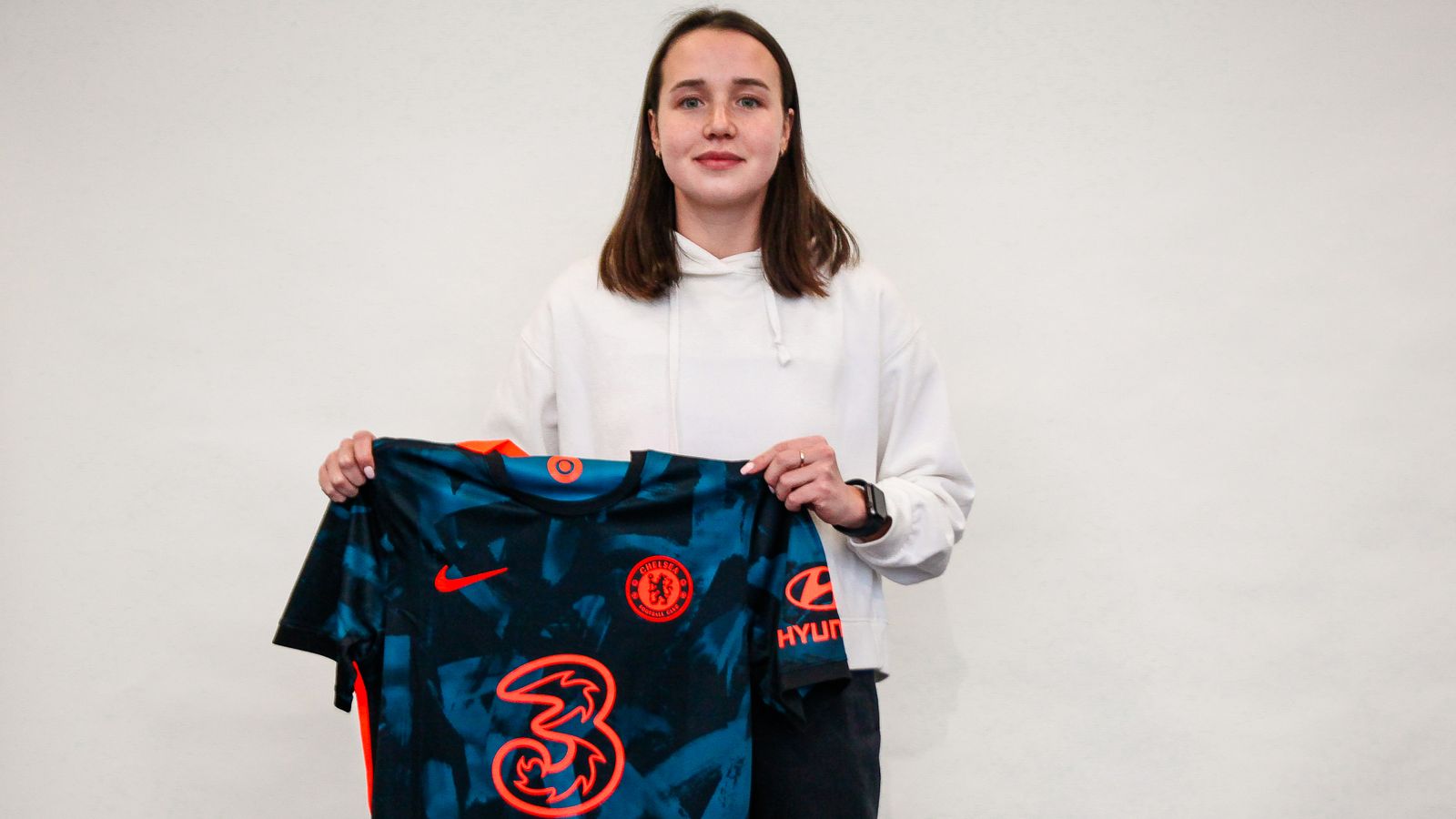 The 20-year-old has signed for the Women’s Super League champions until 2024 and will wear the No 27 shirt.

Abdullina moves to the club from Lokomotiv Moscow where she made 46 appearances and scored six goals since making her debut last year. She has also accumulated 30 appearances for the Russia national team.

She said: “I am so happy to join Chelsea. This is a big change in my life, a new challenge. I am very proud to be part of this team, which has so many great players.

“I want to continue to develop as a player and progress in London. I want to help the team to win as many trophies as possible.”

Chelsea boss Emma Hayes added: “Alsu is a very good young player who has accumulated a lot of club and national appearances for her age, including winning the league a number of times with Lokomotiv.

“Alsu is a versatile player who can play any position on the left, adding more depth to the squad. We look forward to seeing how she develops in our environment over the next couple of years.”

Abdullina joins Chelsea ahead of the second half of the season, with the team next in action against Tottenham on January 7, live on Sky Sports, and looking to close the four-point gap on Arsenal at the top of the table.