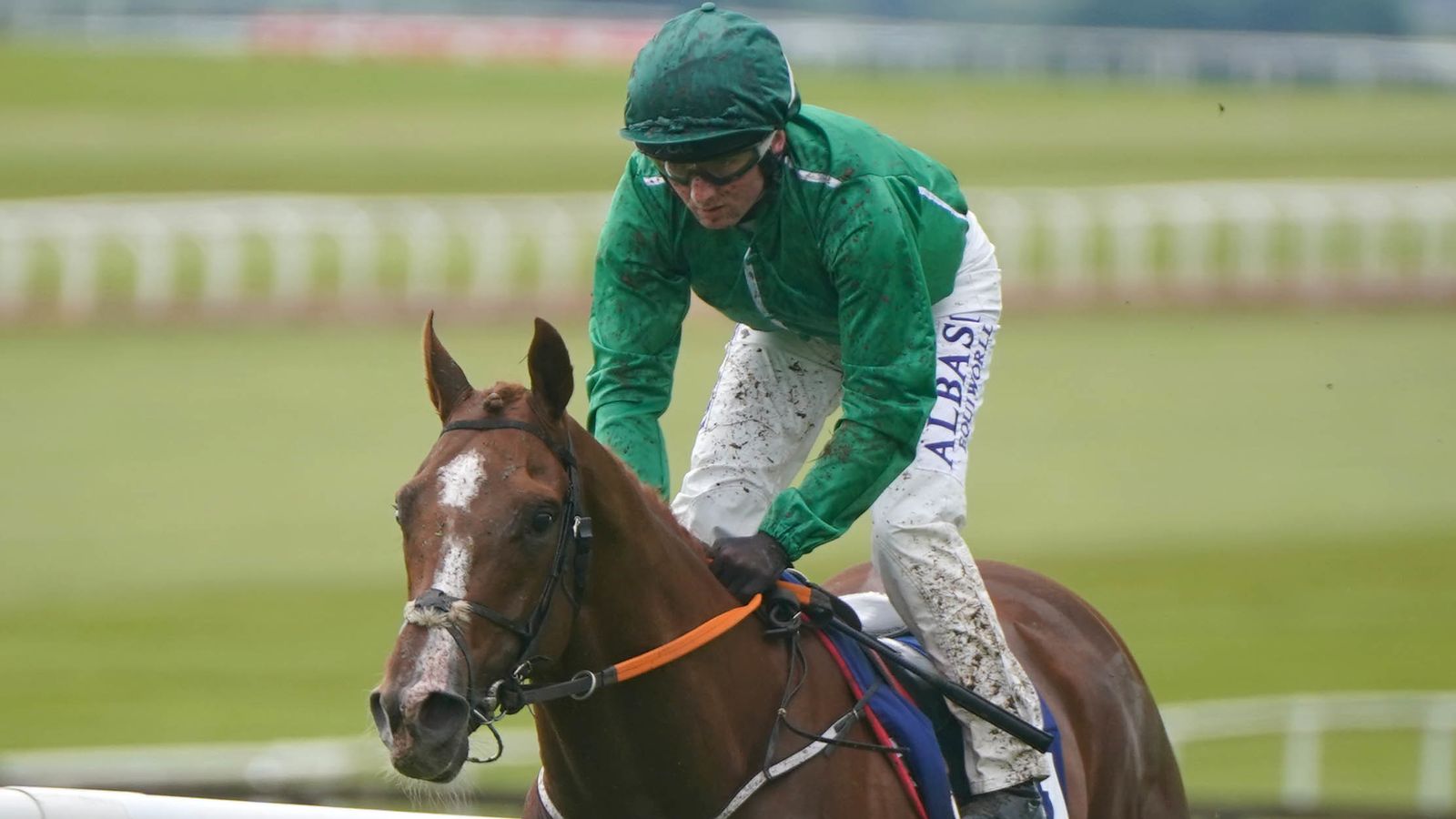 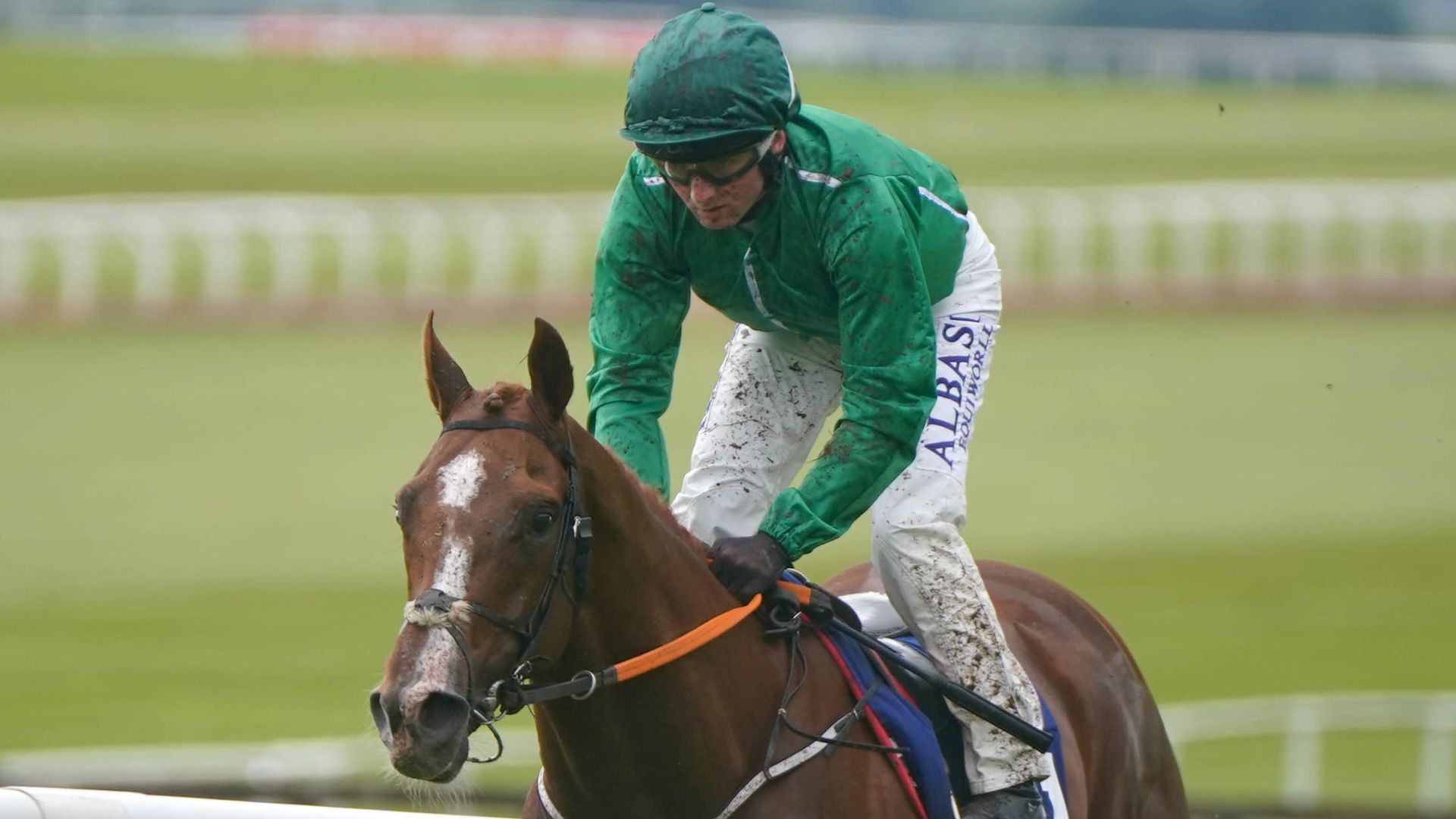 HMS Seahorse made a stylish return to action in the Navan Handicap Hurdle, putting himself in the frame for the Coral Cup at the Cheltenham Festival in the process.

The five-year-old finished fourth in the Fred Winter at Prestbury Park last term before claiming a distant third upped to Grade One level at the Punchestown Festival, but he had been off the track since finishing down the field in the Irish Cesarewitch at the Curragh in September, having been gelded in the interim.

Sent off a 15-2 shot in the hands of Sean O’Keeffe, HMS Seahorse was settled on the heels of the leaders on the rail in the two-and-half-mile heat as 11-4 favourite Lucky Max set out to make all.

The market leader gave a bold sight and was still in front jumping the last, but HMS Seahorse was travelling well in behind and swept through to grab the lead on the run to the line.

Paul Nolan’s runner went on to score by two-and-a-quarter-lengths from Felix Desjy, with Rebel Ivy a further neck back in third.

Paddy Power make HMS Seahorse a 12-1 shot for the Coral Cup, while also offering 20-1 about his chances in the Martin Pipe Conditional Jockeys’ Handicap Hurdle and the County Hurdle – although the first event listed could be the preferred choice for connections.

“He gave him a brilliant ride. Sean said he came for him every time he asked him,” said Nolan.

“He needed to jump the last and he was long at it. He seems to be jumping far better since he was gelded.

“In Galway he jumped poorly when he was odds-on favourite and the jumping just didn’t work. He’s a bit more clinical now, he’d never go long before and he was very good today.”

Nolan added: “We might look at the Coral Cup with him. That’s where the lads would love to go.

“We’d have to look at a Pertemps qualifier as well, it would be great to have more options, but that might be tight enough.”