Christian Pulisic has recently been discussing his relationship with Chelsea boss Thomas Tuchel.

Christian Pulisic would link up with Chelsea in the summer of 2019, after spending the second half of the previous campaign back on loan with Borussia Dortmund.

Since joining Chelsea, the American has showcased patches of quality, but has never really had a consistent run in the Blues’ starting eleven.

Pulisic did enjoy a purple patch at the end of 2019, and then again at the back end of the same campaign.

In 2020/21, however, the attacker never really managed to put together a decent run, and only featured in 27 league games, in part due to injury issues. Across these appearances, the American scored four and assisted two.

And so far once again this term, Pulisic has struggled for a regular starting spot.

“I have been on and off playing, different positions, kind of being moved around. It has been a tough ride for me personally, to be honest, and I am just trying to get back into some rhythm, get into the run of things.”

In the same interview, Pulisic would also discuss his relationship with Thomas Tuchel.

The pair had previously worked together in Germany with Borussia Dortmund and have now spent over a year at Chelsea.

And when discussing his relationship with Tuchel, Pulisic had this to say: “He gave me my debut at Dortmund, of course.

“I was always very thankful for that. I think we have accomplished a lot together so we have that going together. What I’m saying there [in that podcast] is what it is. You are not always going to get along the best or whatever, but I think we have had a good enough relationship where we’ve been able to accomplish things together and I’ve been able to play at times. Now, I’m hoping to get back on that streak.” 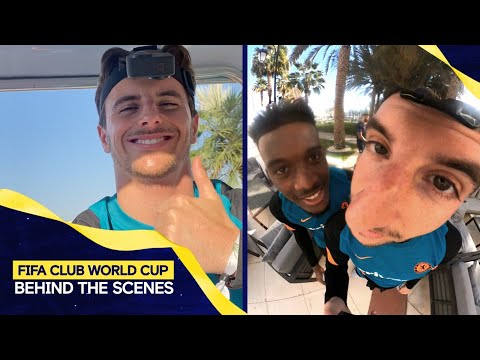 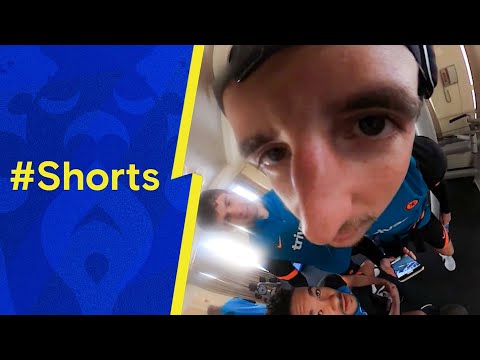