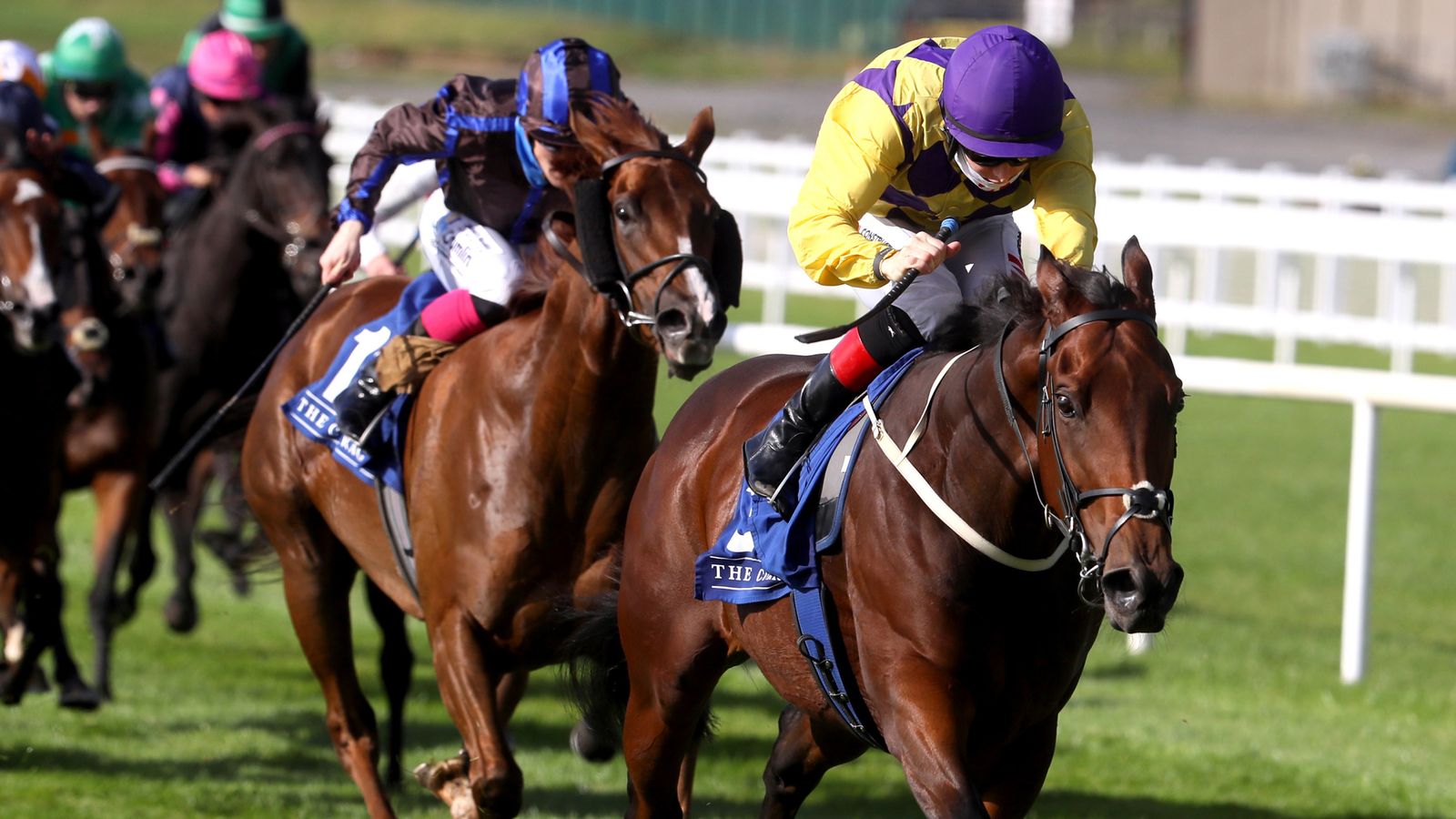 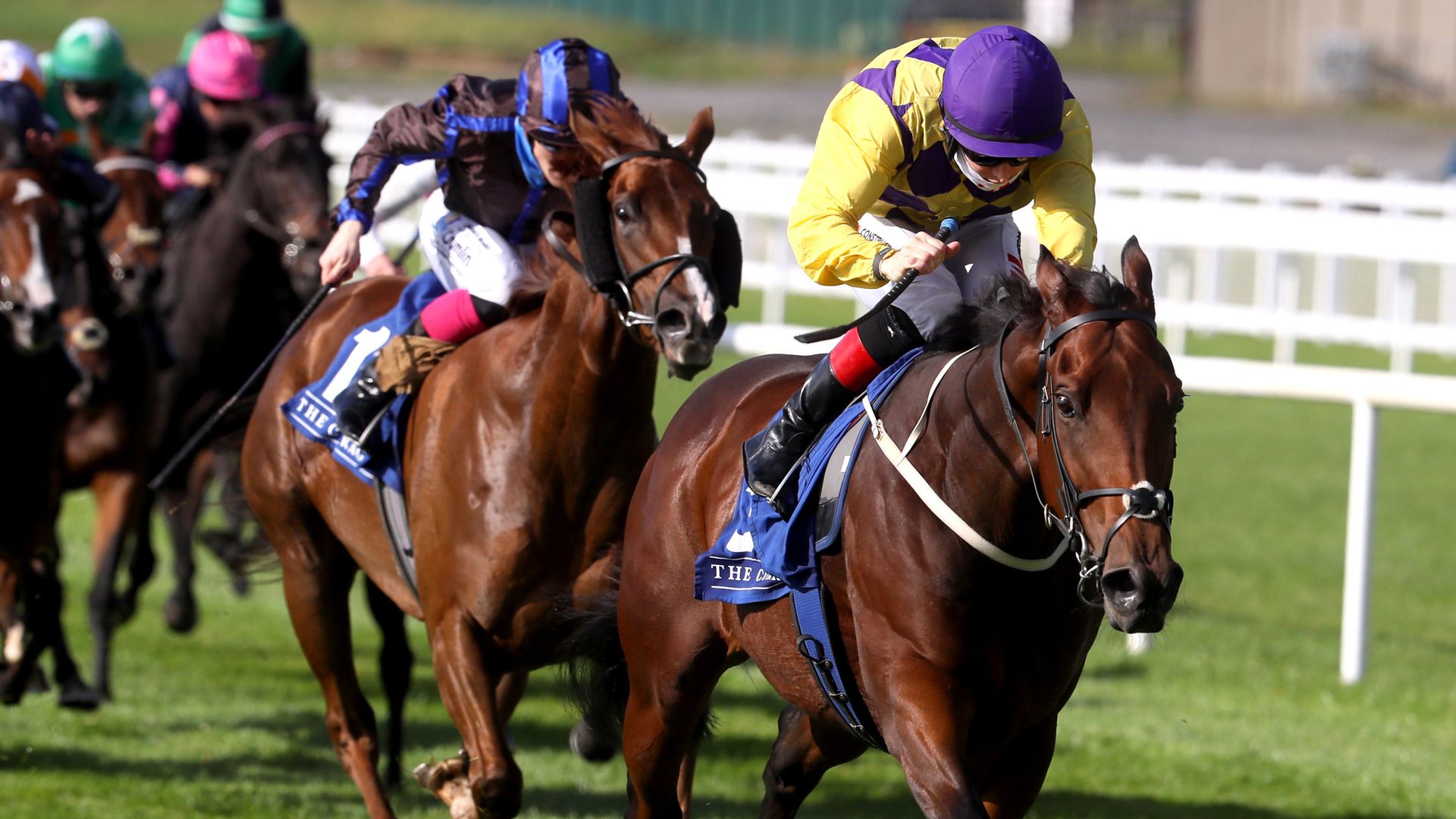 Champion jockey Colin Keane set a new record for winners in a season in Ireland as he landed his 127th victory of the campaign aboard Power Under Me at the Curragh.

Keane – who equalled the best set by Joseph O’Brien with a winner at Dundalk on Friday – was always to the fore aboard Ger Lyons’ 15-8 favourite in the Listed Hatstone Solicitors Waterford Testimonial Stakes.

Forging on from inside the two-furlong marker, the market leader briefly looked set to face a stern challenge from Teresa Mendoza – but ultimately was good value for his two-and-three-quarter-length victory.

Keane said: “We’ve been getting close to it slowly but surely – I’ve had plenty of seconds in the last two weeks.

“It hasn’t sunk in and probably won’t until we start on zero next year and we’re looking back on it.

“We try to beat every year’s tally, we mightn’t have a year like this again for a while so we’ll appreciate it while it’s here.”

Keane, 27, was champion for the first time in 2017 and regained the title last year, while O’Brien notched up his biggest tally when claiming it for the second year running back in 2013.

Among Keane’s notable successes of 2021 are Group Ones on Helvic Dream in the Tattersalls Gold Cup and, further afield, Broome in the Grand Prix de Saint-Cloud.

In 2020, he enjoyed his first Classic victories on Siskin in the Irish 2,000 Guineas and Even So in the Irish Oaks – as well as the Breeders’ Cup Turf on Tarnawa.

Paying his tribute to Keane, Lyons said: “Colin is a credit to himself, his family and the whole racing industry. He’s a fine example of what a champion jockey should be. He keeps himself to himself and lets his riding do the talking.

“You see Billy Lee going over to shake his hand after the race and that tells you all you need to know about the huge respect he has in the weighing room. He’s just a genuinely good guy.

“The industry is full of people trying to make heroes out of X, Y and Z but Colin has done it his way, the old-fashioned way – his riding doing all the talking.

“Every winner he rides from now until the end of the season is going to be a record and, you know what, next season he will want to better whatever total he finishes with this season so he is going to keep us on our toes!