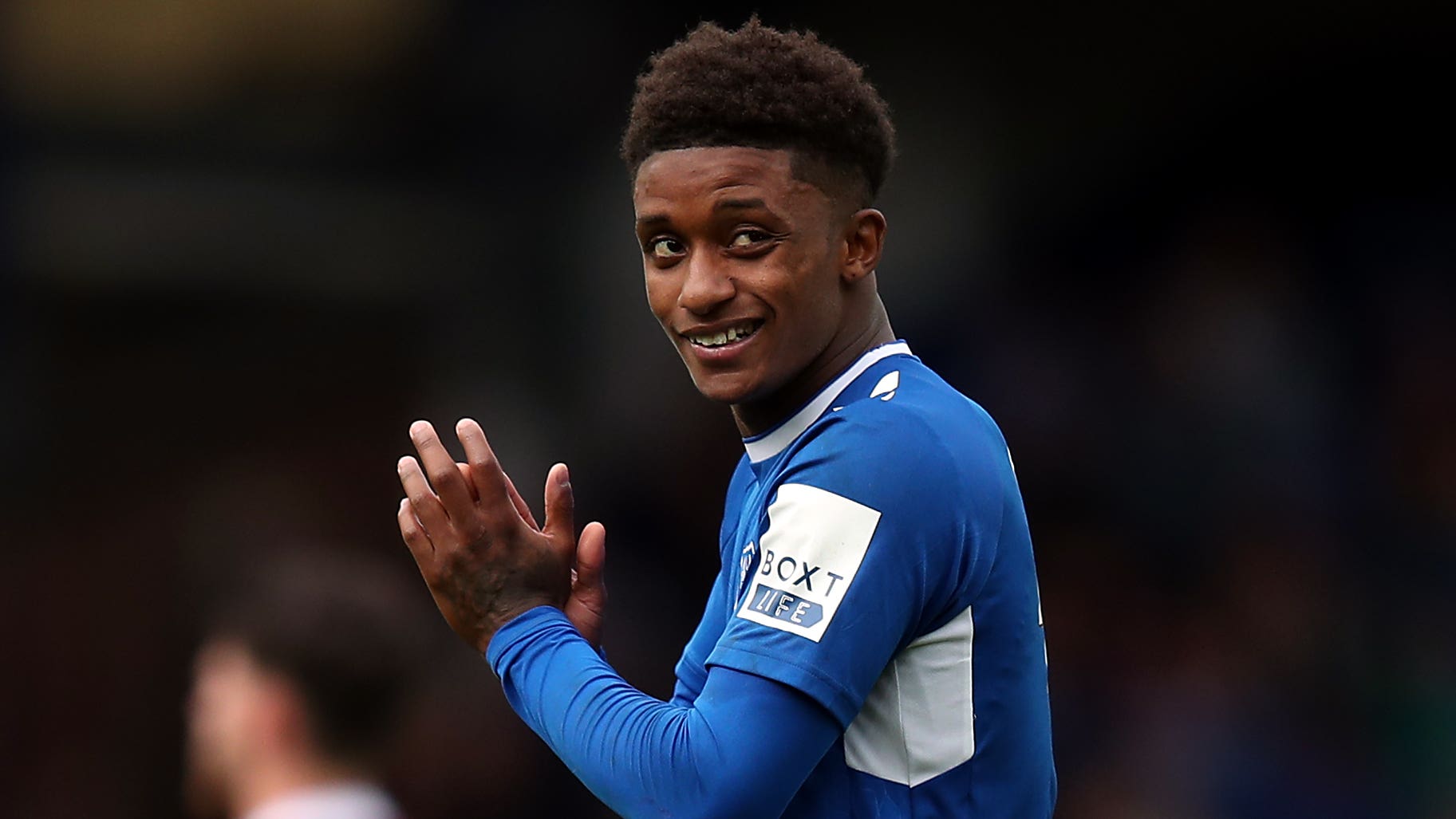 Everton winger Demarai Gray insists there is a different attitude within the squad after last season’s relegation scare.

But Gray admits it was a match they probably would have lost last season when confidence was low and defensive frailty was an underlying trait.

However, the signings of centre-backs Conor Coady and James Tarkowski, plus the return of Idrissa Gana Gueye from Paris St Germain to play the holding role in midfield means even without the services of main striker Dominic Calvert-Lewin the team is able to get results

“Mentally it is massive for the team. The spirit is really good even though we hadn’t won a game in the Prem (before Sunday),” said Gray.

“There’s a different feeling around the players, there is confidence and there is energy in the camp and I think you have seen that in our performances: we are stronger and look more solid and more of a threat.

“We would concede a goal last season and our heads would drop. The fans might have been affected by it as well and collectively we were in that kind of rut which was difficult to get out of.

“We showed our character right at the end of the season by staying up and surviving but I think this season there is a completely different feel in the squad.

“Having a fresh start we realise this is a big opportunity for us.

“We have signed some players who have been massive for the team and have made us a lot stronger.

“There’s a lot more natural confidence within the team and the standard in training has gone up as well and that is where everything starts.

“I think a lot of our results, even the draws, we wouldn’t have got those last season so it shows the growth in the side and it’s a positive. I think we are on the right path.”

Coady and Tarkowski have made a huge difference as Everton’s new centre-back pairing.

That is all the more important as they are still struggling for goals, with only Wolves and West Ham having scored fewer in the top flight.

“They have been brilliant since they have come in,” added Gray.

“They have experience and a real defender mentality and they are leaders as well, which is key for us. As an attacker it is nice to have that solid base behind me.

“It’s a long season and we are going to have ups and downs but you have that sense that although things might not be going too well we still have the attitude and mentality in the side that we will be strong and together.

“You can see in some of the results this season we should have won some and we have had to grind out some games and get draws.”