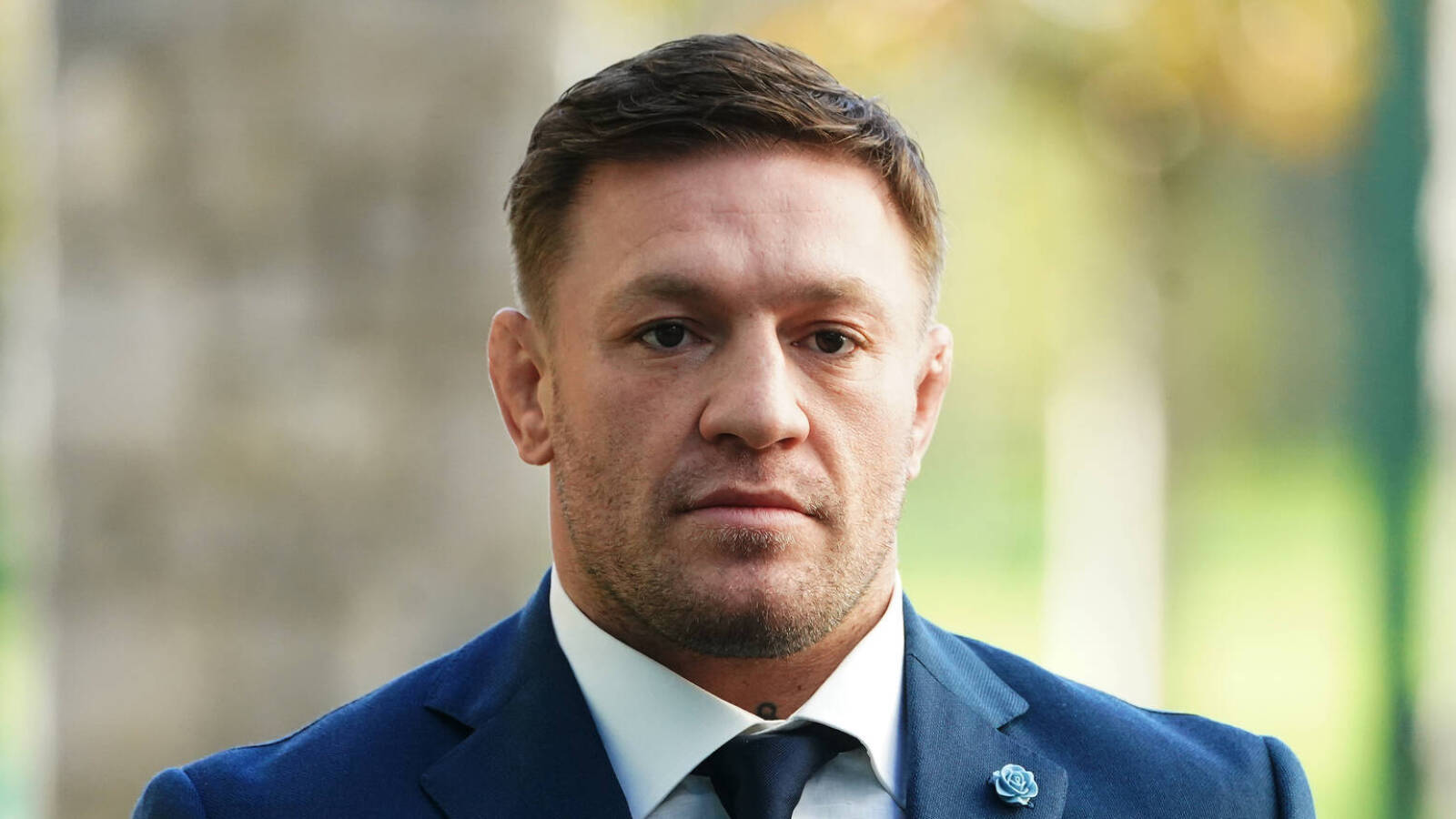 UFC superstar Conor McGregor is back in the news due to an out-of-the-octagon allegation.

As explained by TMZ Sports and Marc Raimondi of ESPN, McGregor spokesperson Karen Kessler has released a statement in response to allegations that the 34-year-old assaulted a woman on his yacht in Ibiza during the summer of 2022.

“Mr. McGregor is steadfast in his denial of all the accusations made by a guest on his boat,” Kessler told ESPN.

Spain’s Majorca Daily Bulletin and Ultima Hora noted that the alleged unnamed victim said that she attended a celebration for McGregor’s birthday at an Ibiza club in July 2022 and was invited to the venue’s VIP area and later to McGregor’s yacht because he recognized her as somebody who grew up in the same Dublin neighborhood he did. According to MMA Junkie, the woman said in a statement given to Garda, Ireland’s police service, that McGregor later became violent “as if he was possessed” and kicked and punched her. She also said he threatened to drown her and that she had to escape by jumping into the water, where she was rescued by a Red Cross boat.

The woman, who said she “feared for her life,” didn’t immediately name McGregor regarding the alleged incident because she was in shock. The matter is now under investigation, and an Ibiza judge reportedly will decide if the outspoken Irishman will face charges.

McGregor hasn’t had an official competitive match since he suffered fractures of his tibia and fibula in a bout against Dustin Poirier in July 2021. That same month, ESPN documented a handful of the legal issues McGregor has dealt with since becoming the biggest draw in mixed martial arts while his prime.

McGregor was charged with six traffic offenses in the spring of 2022, and Grinne N. Aodha of The Independent mentioned earlier this month that case has been adjourned until December. It was learned this past November that McGregor was being sued by retired fighter Artem Lobov over Lobov’s claims about being one of the creators of the Proper No. Twelve whiskey brand.

Per MMA Fighting, McGregor’s longtime coach John Kavanagh recently said on “The MMA Hour” that he was “very, very confident” McGregor will fight in the UFC at some point this year. It’s unclear if Tuesday’s developments could derail such plans.