Tottenham Hotspur head coach Antonio Conte has, on Sunday evening, spoken out over the lack of opportunities afforded to defender Joe Rodon of late.

Welshman Rodon was left on the bench for the full 90 minutes once more earlier today, as Spurs played host to fellow European hopefuls Wolves in a Premier League clash.

This means that the former Swansea City standout remains on just one league appearance across the campaign to date, yet to take to the pitch for a single minute in the English top-flight under the watch of Antonio Conte.

Amid his side’s recent struggles at the back, it therefore didn’t come as all that much of a surprise when Spurs’ boss was today drawn on Rodon’s situation.

And Conte was almost apologetic in his response, going as far as to admit that, of late, he has perhaps been calling on the wrong players to man the club’s defence:

Asked Conte about Rodon: “We’re talking about a really good guy, very high commitment but in this moment maybe I’m making a mistake to pick different players but my evaluation is trying to put on the pitch the best player. If I didn’t do this maybe I did different consideration.”

Jimenez amongst the goals

Conte’s comments of course come on the back of just the latest in a lengthening string of concerning results on the Lilywhite half of north London.

After slipping to successive defeats at the hands of Chelsea and Southampton, Tottenham played host to Wolves on Sunday in the knowledge that another fruitless outing would see the club’s hopes of clinching a top-4 berth dealt a serious blow.

When all was said and done, though, slip to a 3rd successive loss is precisely what Spurs did, owing to first-half strikes on the part of both Raul Jimenez and Leander Dendoncker. 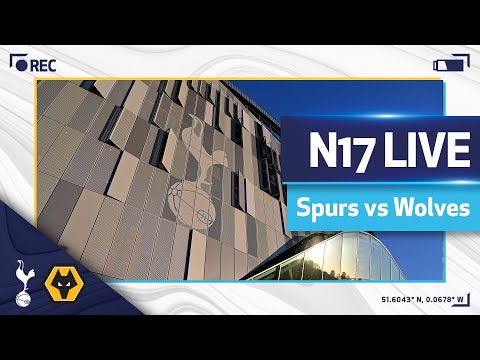 All the build-up to Spurs’ Premier League clash with Wolves at Tottenham Hotspur Stadium.… 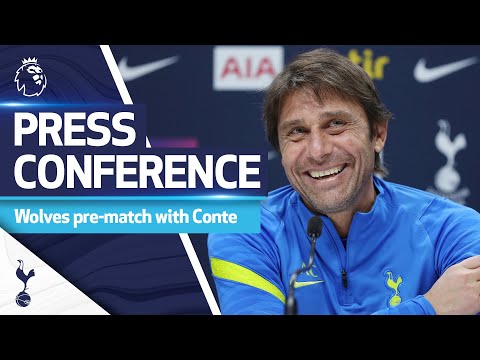 “We are working to not repeat our mistakes.” | Antonio Conte pre-Wolves press conference