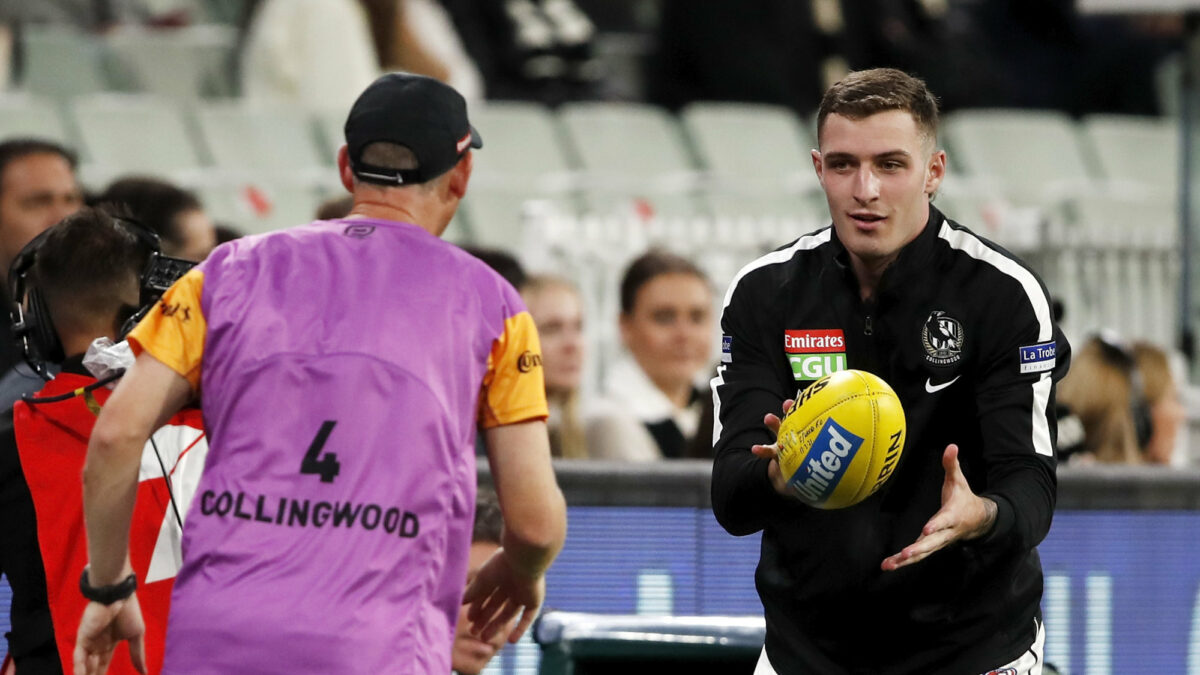 The AFL will scrap its controversial medical sub for the 2023 season, replacing it with a tactical substitute.

According to the AFL website, the league informed clubs on Monday that the change will be implemented for next year, after two years of frequent criticism of the rule.

The previous sub ruling, introduced before the start of the 2021 season, enabled clubs to replace a player mid-game, but only if that player had a medical reason to be taken from the game, at the discretion of the club doctor. If said doctor believed a player was sufficiently injured to be unavailable for at least 12 days.

Originally designed as a ‘concussion’ sub, the rule has been the source of frequent debate since its inception, with seemingly minimal oversight as to the severity of injuries required to activate the sub. 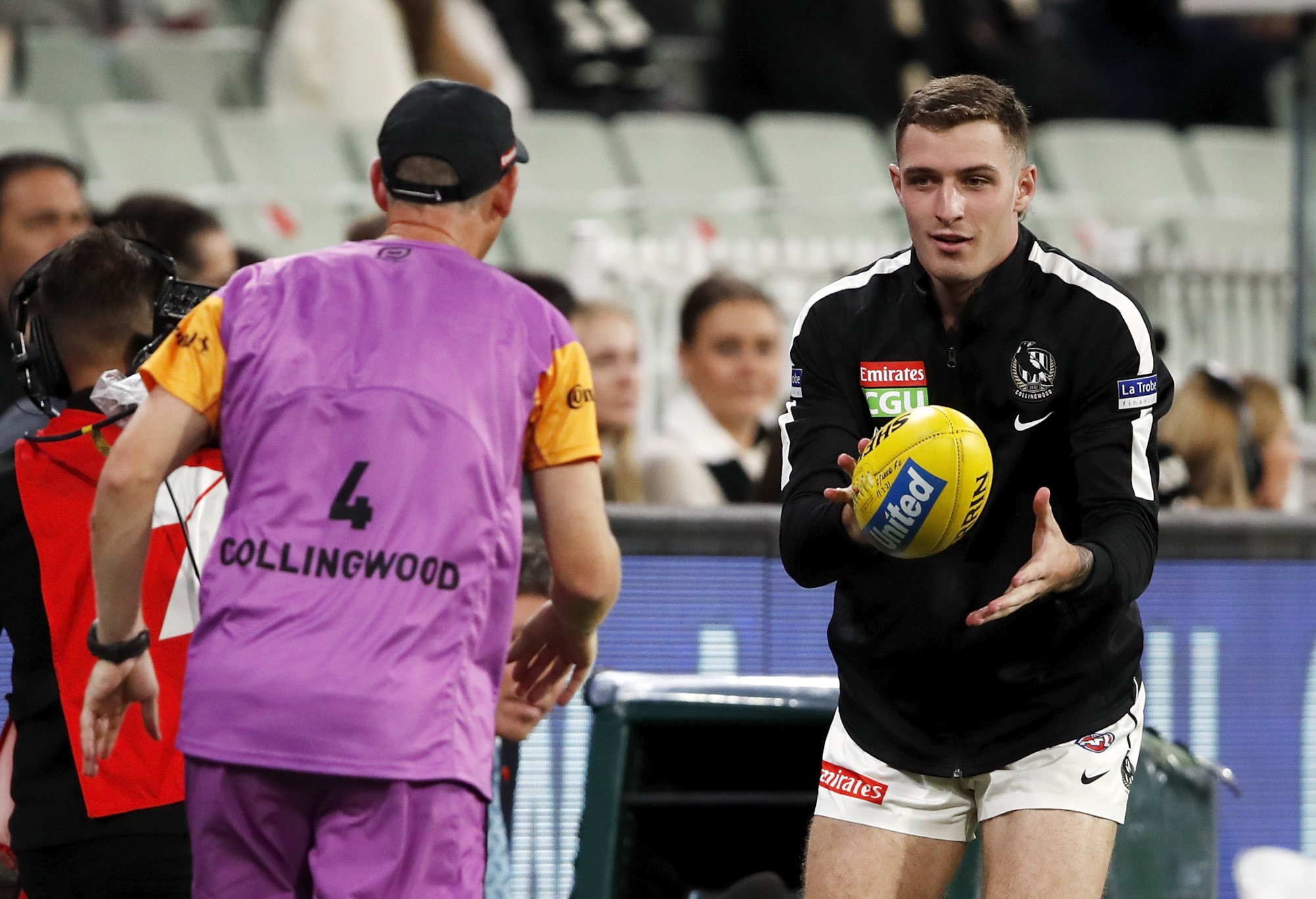 Trey Ruscoe of the Magpies is seen warming up as the medical sub. (Photo by Dylan Burns/AFL Photos via Getty Images)

Substituted players would frequently be fit to play within that 12-day barrier, and the introduction of a fresh medical sub within games often gave teams a decisive advantage.

The rule change hearkens back to the previous substitute rule that was part of the AFL between 2011 and 2015, where teams had their interchange benches reduced from four to three players, with the fourth a designated ‘sub’ that could be activated at any time or for any reason.

The new iteration sees teams retain the four players on the bench – identical to the medical sub – but now no longer need a reason to activate the reserve player.

Further details are set to be announced by the AFL in coming weeks.