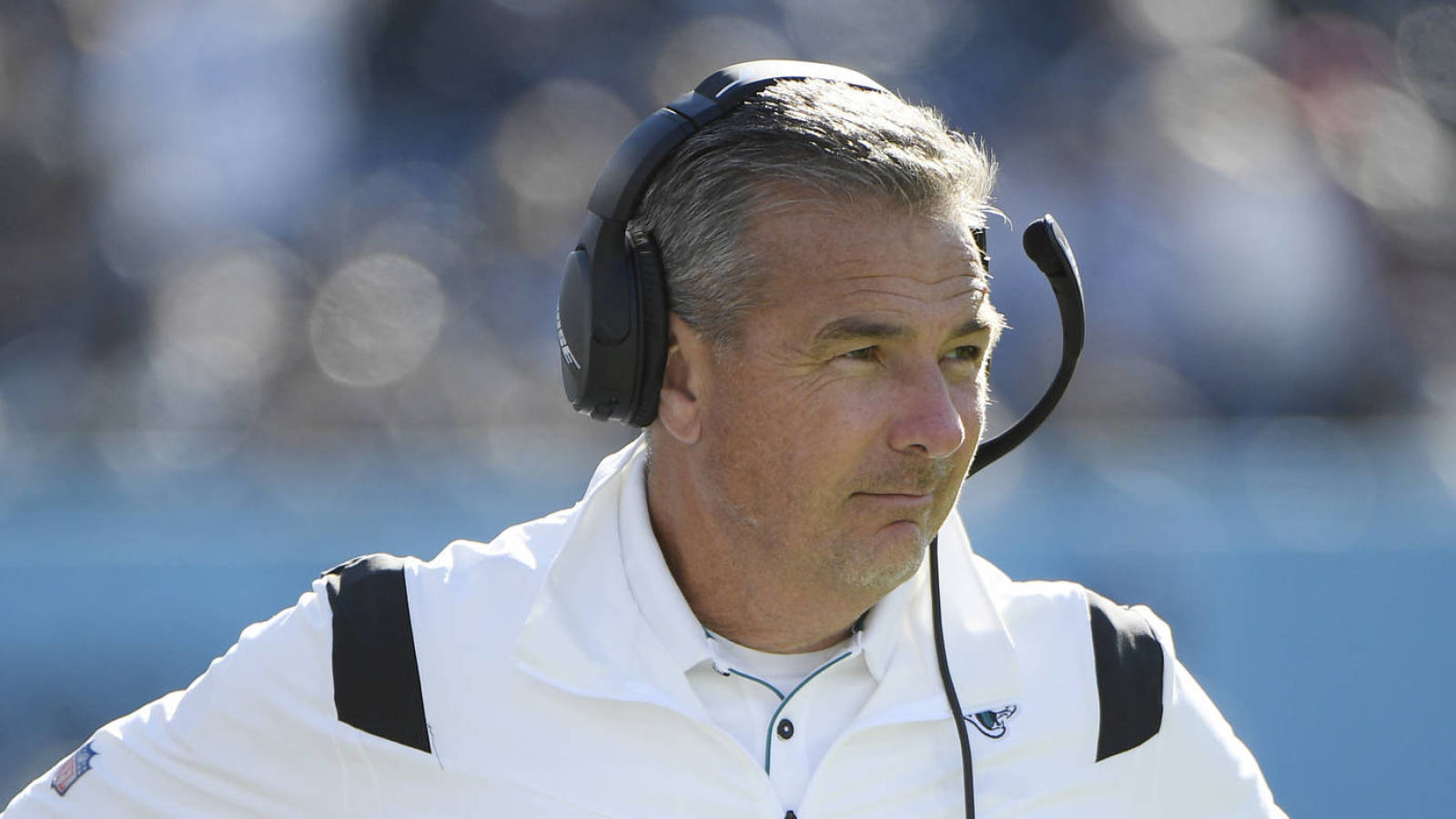 It would be an understatement to say that Urban Meyer’s first NFL season has been a rough one, but Jacksonville Jaguars owner Shad Khan has given no indication that he is on the verge of firing the coach. According to a new report, that could change if the Jags lose in Week 15.

Tony Pauline of ProFootballNetwork.com spoke with people close to the situation in Jacksonville who believe Meyer “could get fired this week.” The Jaguars will host the Houston Texans at home on Sunday.

“If the Jaguars lose to a terrible Houston team next Sunday, I don’t see him surviving,” a source told Pauline.

Jaguars assistant head coach Charlie Strong has been mentioned as a potential candidate to replace Meyer. If the Jaguars lose on Sunday, there’s a belief that Strong could step in as interim head coach, presumably with a chance to land the full-time job during the offseason.

The Jaguars fell to 2-11 with their 20-0 loss to the Tennessee Titans on Sunday. They were not expected to be good this year, but the off-field drama has been even more concerning than the product on the field.

According to Pauline, Meyer has “lost everyone in the building” including players, coaches and staff. A report on Saturday made similar claims.

Meyer looked totally checked out after the Titans loss. The Jaguars would have to eat a ton of money if they fired him after less than a year, but you have to wonder how ugly they are willing to let the situation get.