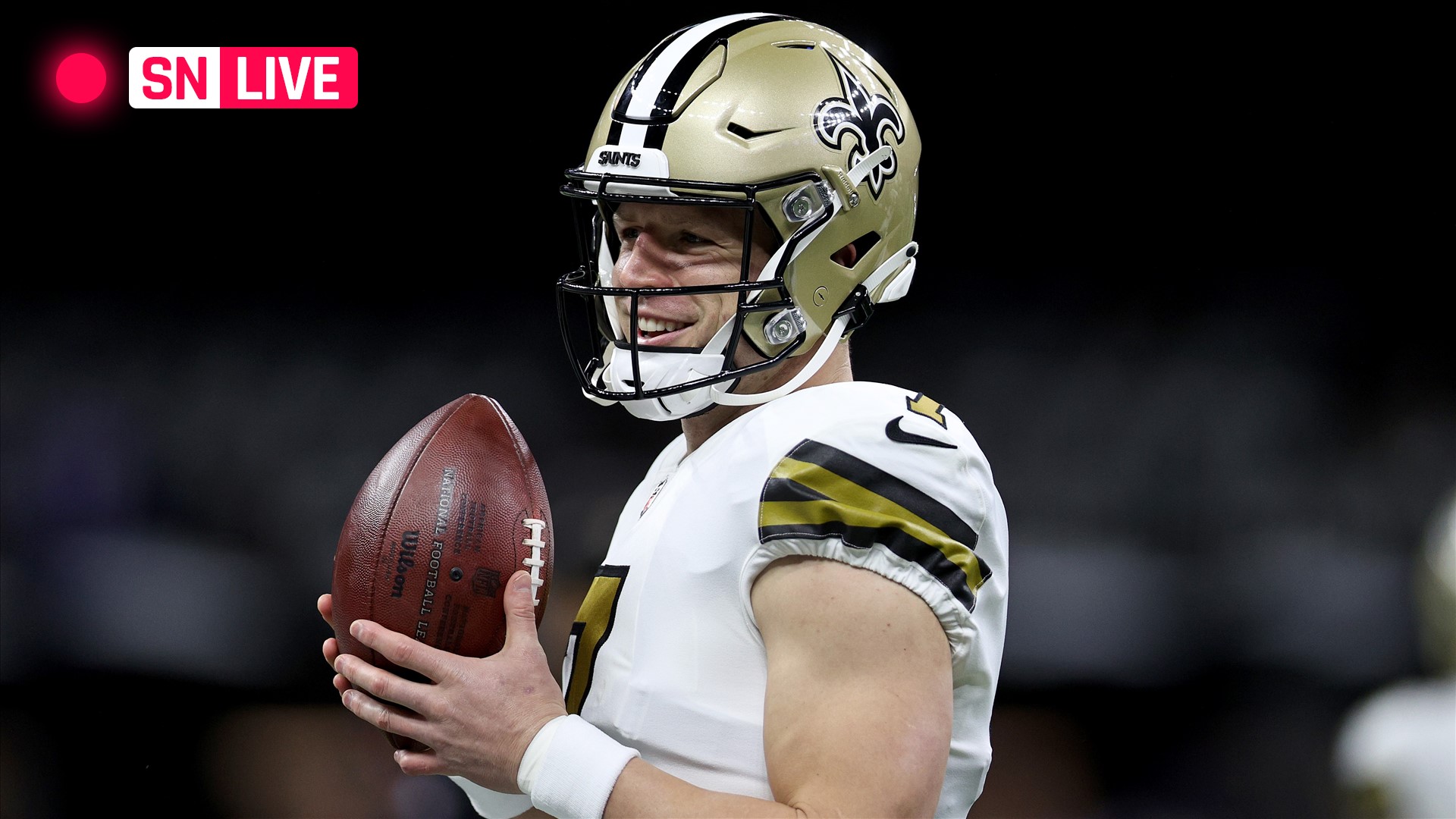 Taysom Hill will make his first start at quarterback this season for the Saints’ “Thursday Night Football” matchup against the Cowboys.

Although he’s been battling a plantar fascia injury, Hill will make his return on Thursday night in New Orleans. During his appearances in six matchups this season, Hill threw for 56 yards with one interception. He will rely on wide receiver Deonte Harris, who leads the Saints with 27 receptions for 427 yards and two touchdowns. As Alvin Kamara is listed out for the fourth-consecutive matchup with a knee injury, running back Mark Ingram II will take his place.

On the other hand, the Cowboys will look to snap a two-game losing streak after they suffered consecutive losses against the Chiefs and the Raiders. During the Cowboys’ 36-33 overtime loss to the Raiders on Thanksgiving, quarterback Dak Prescott threw for 375 yards with two touchdowns. However, he threw three incomplete passes during overtime and gave the Raiders an opportunity to end the game with a field goal.

Wide receivers CeeDee Lamb and Amari Cooper are also expected to start barring any last-minute surprises. Lamb leads the Cowboys with 50 catches for 746 yards and six touchdowns while Cooper has 44 catches for 583 yards with five touchdowns.

Sporting News is tracking live scoring updates and highlights from Cowboys vs. Saints on “Thursday Night Football.” Follow for complete results from the NFL Week 13 game.

10:19 p.m.: Prescott throws an incomplete pass and the Cowboys are forced to punt from their own 33. Harris returns the punt for eight yards to the Saints’ 21.

10:12 p.m.: Hill rushes for another eight yards, then picks up six yards to give the Saints a first down at the Cowboys’ 24.

10:05 p.m.: Prescott throws an incomplete pass intended for Gallup on third down and Cowboys punt from their own 20. Harris makes a fair catch and gives the Saints a first down.

9:46 p.m.: A defensive holding penalty against the Saints gives the Cowboys a first down at the New Orleans 31.

9:40 p.m.: Prescott connects with Gallup, who rushes to the Cowboys 26 before running out of bounds.

9:38 p.m.: INTERCEPTION COWBOYS. Hill attempts a pass to Stills but is picked off by Kearse. He runs to the Dallas 5 and gives the Cowboys a first down.

9:35 p.m.: Hill fires a short pass to Smith for nine yards and gives the Saints a first down from the 44.

9:27 p.m.: Williams sacks Prescott for a loss of seven yards on third down and the Cowboys are pushed back to punt from the 26.

9:24 p.m.: Diggs and Parsons break up a pass from Hill intended for Stills. Saints are forced to punt and Diggs returns for nine yards, positioning the Cowboys at their own 30.

9:21 p.m.: Hamilton brings down Montgomery for a loss of one yard and pushes the Saints back to their own 27.

9:09 p.m.: TOUCHDOWN SAINTS. Hill completes a pass to Humphrey, who runs into the end zone for the score. Saints tie it up 7-7 early into the second quarter with 13:02 remaining in the half.

9:02 p.m.: Hill completes a deep pass to Johnson for 27 yards, then Johnson goes down with an injury after the play. Saints get a first down at the 47.

8:59 p.m.: TOUCHDOWN COWBOYS. Prescott completes to Gallup in the corner of the end zone for a one-yard score. Dallas takes a 7-0 lead with 59 seconds remaining in the first quarter.

8:48 p.m.: Anthony Brown breaks up a deep pass from Hill intended for Smith.

8:45 p.m.: After Prescott throws an incomplete pass on fourth down, the Saints take over from their own 34.

8:41 p.m.: Ezekiel Elliot rushes for three yards to give the Cowboys a first down from the New Orleans’ 42.

8:38 p.m.: Maher kicks a 56-yard field goal attempt wide right and leaves the Saints scoreless. Cowboys will take over from their own 46.

8:28 p.m.: The Cowboys punt after the Saints’ defense forces them to go three-and-out on their opening drive. Harris returns the punt for eight yards to position the Saints at the 30.

8:25 p.m.: Hill completes to Montgomery for a loss of six yards on third down, and the Saints punt on their opening drive. Lamb returns for seven yards and goes down at the 23.

8:22 p.m.: Hill connects with tight end Nick Vannett for 12 yards and gives the Saints a first down from the 43.

What channel is Cowboys vs. Saints on tonight?

Both Fox and NFL Network will broadcast the “Thursday Night Football” game between the Cowboys and the Saints. Joe Buck and Troy Aikman will broadcast from the booth, while Erin Andrews and Kristina Pink will report from the sidelines.

Additionally, fans can stream the game on Amazon Prime with the same broadcast that’s shown on Fox and NFL Network.

Meanwhile, viewers in Canada can watch the game on DAZN free with a 30-day trial.