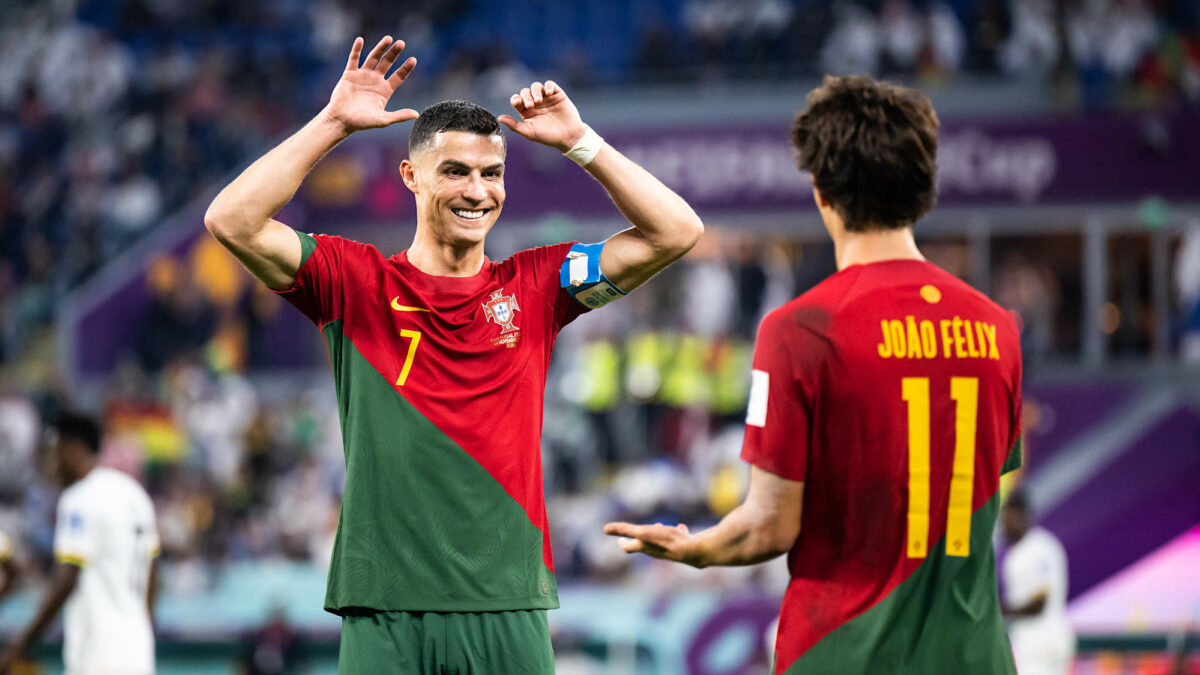 As Groups C and D come to a close on Thursday morning, here’s all the latest behind-the-scenes news from the FIFA World Cup in Qatar.

As Cristiano Ronaldo and his Portugal side prepare for their final group stage clash against South Korea on Saturday (2am AEDT), the 37-year-old is reportedly set to join Saudi Arabian outfit Al-Nassr.

Ronaldo is, of course, a free agent after leaving Manchester United by mutual consent in November after an incendiary interview with Piers Mogan in which the club legend took aim at basically everyone at Old Trafford, including players, managers and executives.

Marca reported the ex-United, Real Madrid and Juventus forward would become the world’s best-paid sportsman on a proposed two-and-a-half-year deal worth an eye-watering A$308 million per season.

An ESPN report claimed Ronaldo is all set to agree to the deal but wants to wait until Portugal’s World Cup campaign is over to sign on the dotted line. 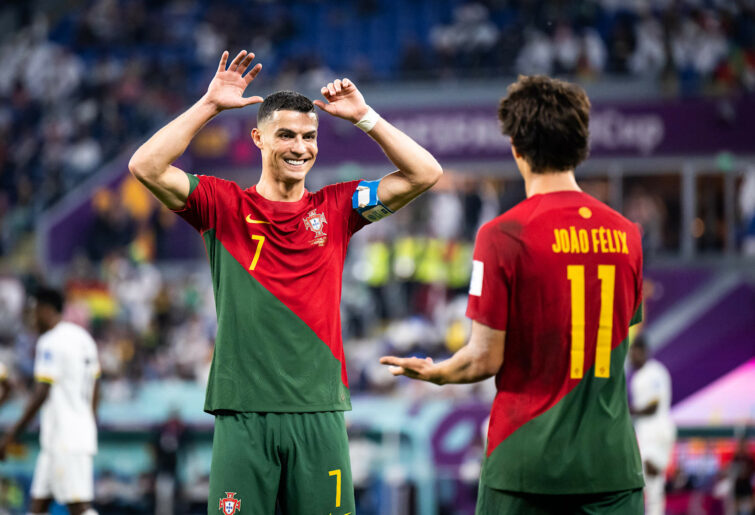 Major League Soccer’s Inter Miami, who are owned by David Beckham and also showed interest in Ronaldo’s long-time adversary Lionel Messi, enquired about the Portugese, as did cashed-up Premier League side Newcastle United.

The boss of the APL also put in a bid, but it’s probably not going to be enough to secure Ronaldo’s services. After all, it’s unlikely CR7 has ever even heard of the Sydney Swans.

Shaw playing on after death in the family

England star Luke Shaw’s grandmother passed away shortly before the Three Lions’ clash with Iran, but the left-back kept the news quiet from the public.

Shaw was offered time to grieve by manager Gareth Southgate but chose to play on, and revealed being around his teammates and the opportunity to represent his country was helping him deal with the loss.

“She had cancer for a long while and unfortunately she passed away just before the first game,” he told The Athletic.

“But of course Gareth was really good with me, spoke to me and said: ‘Is everything ok?’ If I need to have time away just focus on that. But I’m here, this World Cup means so much to me and I didn’t want to miss anything.”

The Manchester United defender has been preferred at left fullback by Southgate, starting all three group stage fixtures. After a comfortable 3-0 victory over Wales, England topped Group B and will now face Group A surprise package Senegal in the round of 16 at 5am on Monday (AEDT) as the Three Lions look to end their 56-year World Cup title drought.

Referee Stephanie Frappart will make history, becoming the first woman to preside over a men’s FIFA World Cup fixture when she takes control of the Germany-Costa Rica clash on Friday (6am AEDT).

The Frenchwoman has worked her way up the ladder, first taking control of professional football in Ligue 2, then becoming a regular referee in France’s top division before she was selected as the fourth offical for various fixtures in Qatar.

The 38-year-old has also been in charge of men’s UEFA Champions League fixtures, World Cup qualifiers and the 2019 UEFA Super Cup clash between Liverpool and Chelsea.

Neuza Back and Karen Diaz will be Frappart’s assistants for the all-important Group E clash, making it an all-female refereeing team.

“It’s a strong sign from Fifa and the authorities to have women referees in that country,” Frappart said about FIFA’s selection of female referees for the World Cup.