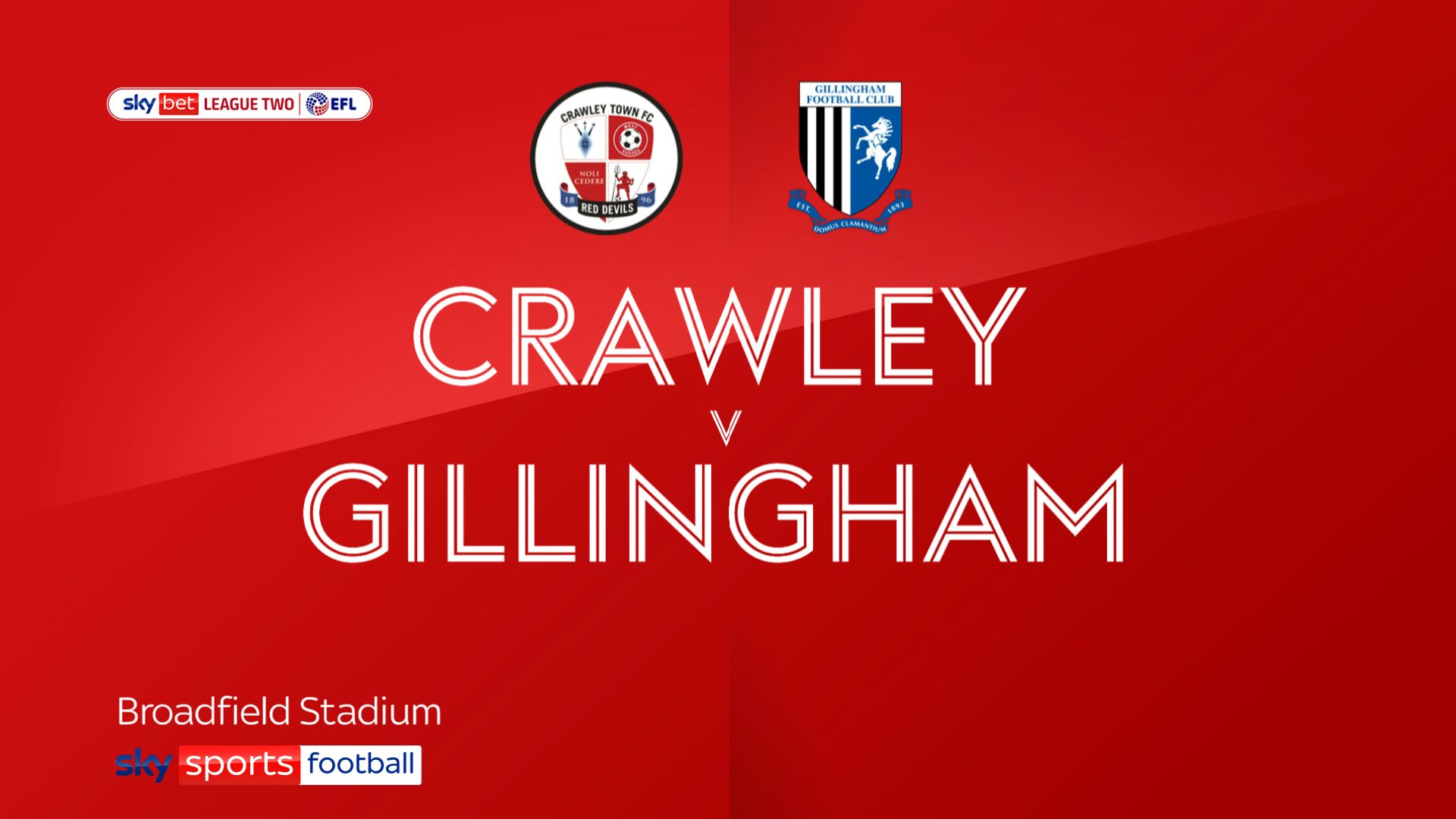 Struggling Gillingham ended a run of four successive League Two defeats with a point from a battling 0-0 draw at Crawley.

The Reds were seeking to make it four consecutive home league wins, but rarely sparkled in a game short of exciting goalmouth action.

Gills boss Neil Harris went into the clash calling on his players to show more leadership and that they were “playing for their futures” after poor results this season.

The visitors wasted a clear opportunity to score only their seventh league goal of the season shortly before the break when the recalled Joseph Gbode, 17, missed the target from close range after Mikael Mandron helped on a cross from Cheye Alexander.

Harris made a triple substitution just before the hour mark by introducing Scott Kashket, Ben Reeves and Lewis Walker.

Recalled Gills skipper Stuart O’Keefe then had a low shot blocked as both sides struggled to create clear-cut chances.

Gills ‘keeper Jake Turner, making only his second league appearance for the club, blocked a goalbound shot from Jake Hessenthaler 11 minutes from time as both sides were forced to settle for a point.