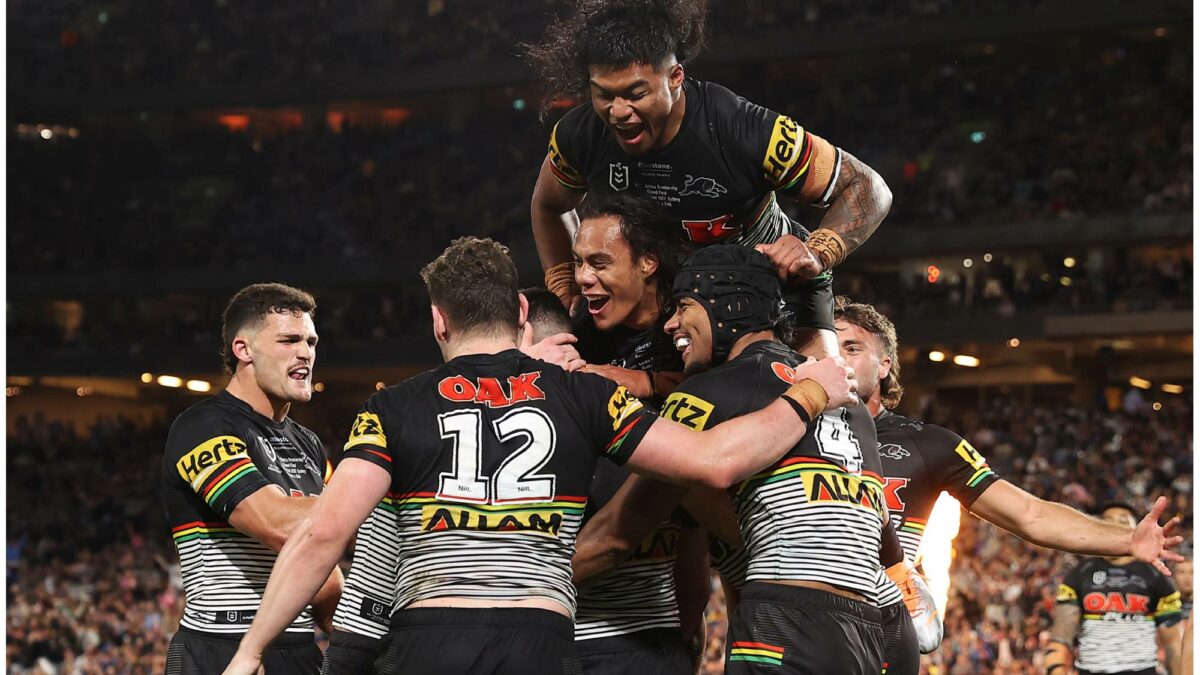 Bonus points, unlimited interchange, and $100,000 in prize money potentially going to the winner of ‘heads or tails’.

No, these are not from a game invented by some bored kids during the school holidays, these are some of the crazy rules being introduced for the NRL’s inaugural Pre-season Challenge.

There’s also no golden point, 12 points for a win, six for a draw. Thankfully you still get nothing for a loss which is a relief.

According to the Daily Telegraph, these changes among many others are being introduced to get fans excited before the regular season starts, and help with crowd and viewer numbers.

In a bid to make the pre-season matches more exciting, teams will be rewarded for taking extra risks in attack, with bonus points for scoring more than five tries, offloads and 10 linebreaks.

Throughout the Challenge, current title holders the Roosters will have to hand over the trophy they have held onto for longer than most due to the COVID-19 pandemic, with 2022 premiers Penrith set to take on Super League champions St Helens at Bluebet Stadium.

The English tourists will be making the most of their time down under, booked in for a match against the Aussie Saints at WIN Stadium. We will also be treated to a grand final rematch when Penrith take on Parramatta during week one of the pre season.

Kiwi fans will get to see the height of passion and emotion live, with both the men’s and women’s Maori vs Indigenous All-Stars matches to be played across the ditch.

We will also be gearing up for the 40th Charity Shield between the Red V and the Bunnies, with Souths holding the bragging rights with 22 wins. The Dragons broke a ten-year drought against their arch-rivals in 2022 and will be looking to get the job done again when they head back out to Mudgee.

It will also be our first chance to check out the NRL’s newest franchise, The Dolphins. Wayne Bennett and his men will be taking on their Queensland neighbours the Cowboys and the Titans.

Check out all the rules and lineup for all the pre-season action, with every game available on Fox League and Kayo.

TV: All games live and exclusive on Fox League

– 80-minute games
– No extra time or golden point. A draw will be declared it scores are equal
– Squad sizes: As many as 28 players for week-one matches and 26 for week-two matches
– Unlimited interchange
*World Club Challenge will have 17-man squads with an 18th player for concussion protocols, and 10 interchanges
– One referee
– Bunker in use

A bonus point available for each of the following:

Teams can earn a maximum 15 points for a win, nine for a draw and three for a loss.

The overall winner will be determined by the most competition points.

All times in AEDT