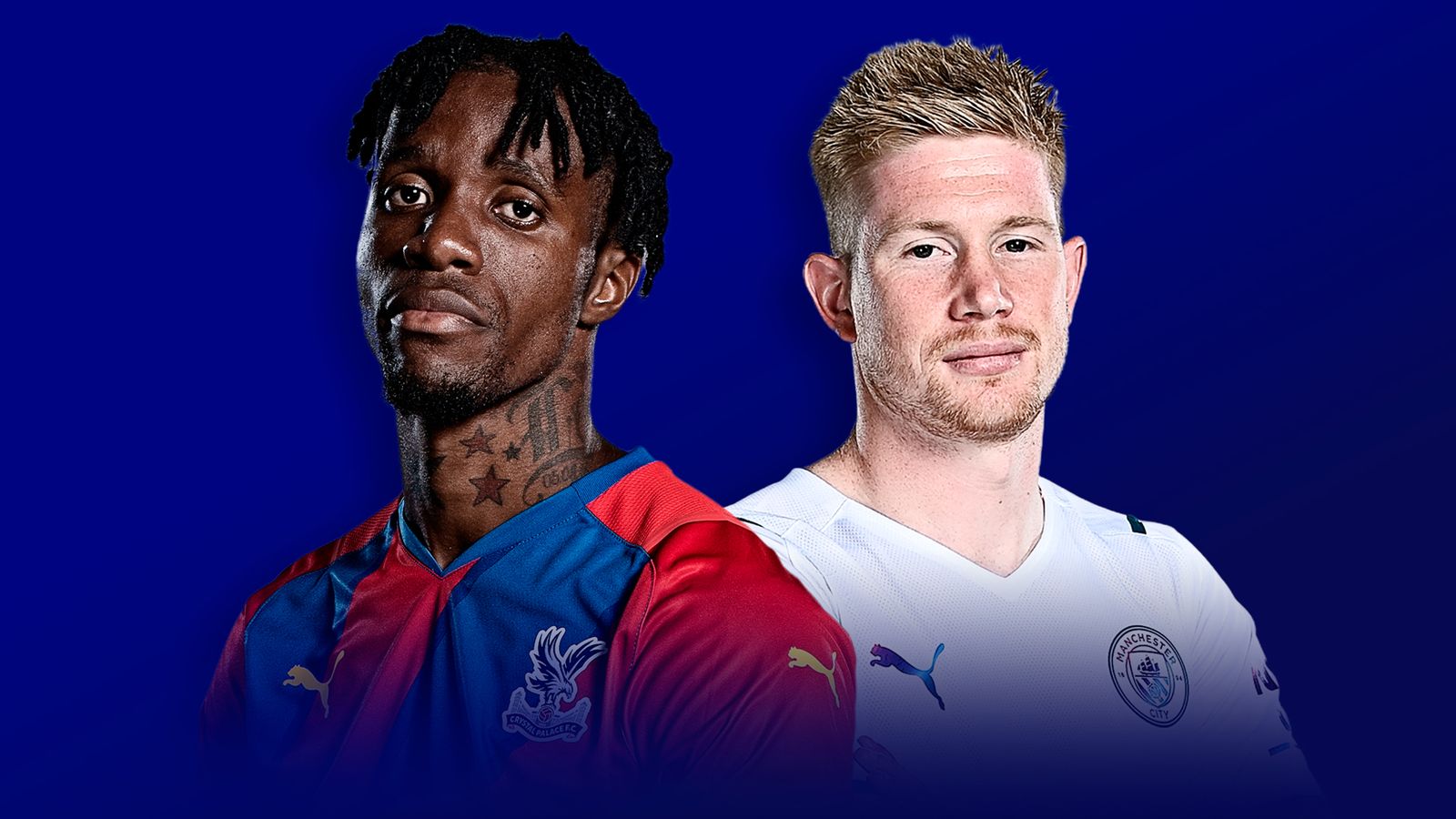 Team news, stats, predictions and how to follow the Premier League on Monday as Crystal Palace host Manchester City, live on Sky Sports. 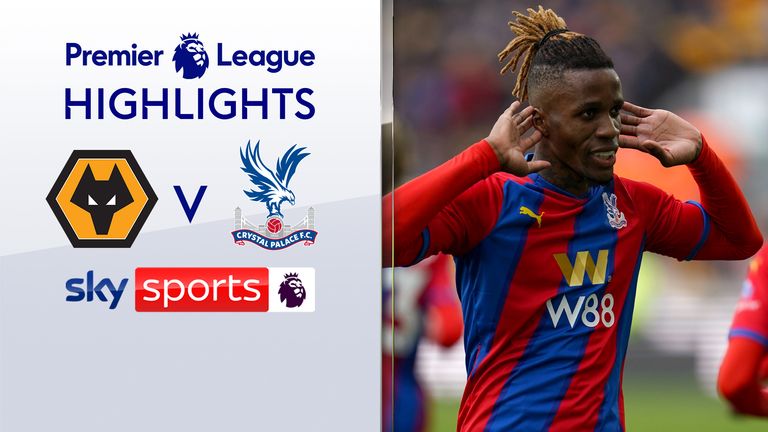 FREE TO WATCH: Highlights from Crystal Palace’s win over Wolves in the Premier League

Team News: Jean-Philippe Mateta could once again start up front for Crystal Palace as they take on Premier League leaders Manchester City on Monday.

The 24-year-old striker came in for his sixth league start of the campaign and scored the opener in Palace’s 2-0 win over Wolves last weekend.

Defensive duo Joel Ward (groin) and Nathan Ferguson (hamstring) are set to miss out once again while James McArthur remains absent with a knock after just completing his return from a hamstring issue.

Manchester City are hoping defenders Nathan Ake and Joao Cancelo are fit for the trip to Selhurst Park after missing the midweek clash with Sporting Lisbon through injury and illness respectively.

Right-back Kyle Walker is also back in contention after being suspended for the Champions League game but centre back Ruben Dias (thigh) is still out.

Second-choice goalkeeper Zack Steffen (back) is again doubtful meaning veteran Scott Carson could be on the bench.

FREE TO WATCH: Highlights from Manchester City’s win over Manchester United in the Premier League

Selhurst Park on a Monday night is never an ideal scenario for an away team – even one as special as Manchester City.

And then you throw into the mix that Palace are the last team to keep a Premier League clean sheet against City, who have scored in all 18 league games since that 2-0 win for Patrick Vieira’s team at the Etihad Stadium, then this could be a tricky evening for the league leaders.

However, City are unbeaten in their last 13 Premier League away games, winning 11 of those. They could equal a club Premier League record of 14 successive away games unbeaten here. I wouldn’t want to be lashing into the 2/7 for an away win but those looking to get City on side should maybe take a look at the 5/2 with Sky Bet on Pep Guardiola’s side winning by one goal.

That winning goal just might come from a set-piece. Palace have conceded 10 of their 38 Premier League goals this season from corners. Plus, an opposition centre-back has managed a shot on goal against Palace in seven of their last eight fixtures with two goals conceded from corners in that period.

City play silky football but they are among the best at creating opportunities from set-pieces. Only Liverpool (20) have scored more from that method this season than City (19).

It all adds up to Aymeric Laporte being a great angle to attack across a variety of markets, the standout being him to have a header on target at 10/1 with Sky Bet. Only Shane Duffy averages more shots on goal when it comes to centre-backs to have played 500 minutes or more than Laporte (1.34) this season. Considering 10 of those efforts have been headers, his odds are too big to register a header on target.

SCORE PREDICTION: 0-1 | BETTING ANGLE: Aymeric Laporte to have one or more headers on target (10/1 with Sky Bet – Bet Here!)

How the table stands

How to watch Premier League highlights on Sky Sports Digital

Anybody in the UK can watch highlights for free on the Sky Sports app or the Score Centre app on your iPhone or Android:

To watch the highlights on the Sky Sports App, download the app:

Sky Sports’ digital platforms are the home of live blogs for every Premier League game, including commentary, analysis and team line-ups. Users with a free Sky ID can watch in-game clips from Sky live games in our dedicated live blogs.

Head over to Sky Sports Football YouTube channel to watch highlights for free.

Since launching in 2017 the channel has amassed over 2.5m subscribers, and also houses Football League highlights and Nations League goals.

Chelsea Q&A special: Transfers, tickets, and what next at Stamford Bridge? Plus Man Utd vs Tottenham in top-four race

In a special edition of the Essential Football Podcast, Sky Sports News chief reporter Kaveh Solhekol joins Ron Walker, Declan Olley and Oli Yew for all the latest updates on everything from Stamford Bridge at the end of a tumultuous week for Chelsea, as well as looking ahead to a big weekend in the Premier League.

PART 1 | Man Utd vs Tottenham – is there extra pressure to bounce back after the hosts’ defeat to Man City last weekend? Who has more riding on the game, and how will Harry Kane’s form play a part? Plus we make the case for a home win, and look at how Spurs can grab a big three points on the road.

PART 2 | Kaveh Solhekol joins us to explain the latest developments around Chelsea following Roman Abramovich was sanctioned by the UK government on Thursday. Where does it leave the club? Can they rescue their transfer plans? Will away fans be allowed in, and who is going to buy the club?