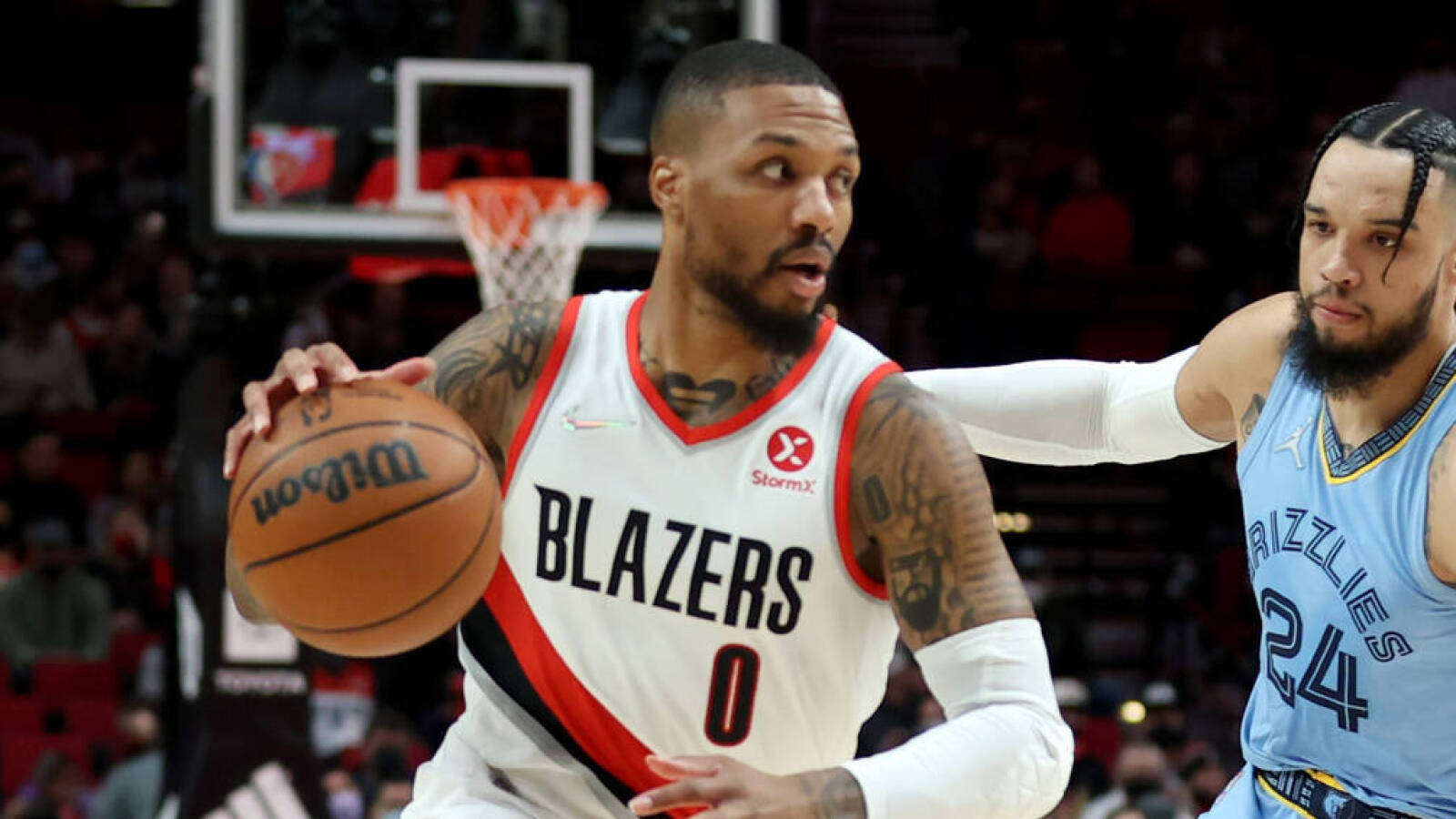 Damian Lillard agreed to a massive two-year contract extension to stay the Portland Trail Blazers on Friday, despite the team finishing the 2021-22 season with a 27-55 record.

While Portland has work to do before it’s a contender again, Lillard told reporters Saturday that he wouldn’t feel good about leaving to win elsewhere.

“I’ve always said that if I do something that goes against who I am, and say I do end up winning, I know me better than any of y’all know me,” Lillard said, via ESPN. “So I’d be happy with it, because I don’t think anybody wouldn’t be happy being a champion, but it wouldn’t be as fulfilling to me as I would want that moment to be.

“I feel proud to be that guy. Something that’s missing in our league is the character and the fight and the passion and pride about not just the name on the back, but the name on the front and how you impact the people that you come in contact with.”

Lillard, who turns 32 on Friday, has spent his entire career with the Trail Blazers after he was picked by the team sixth overall in the 2012 NBA Draft. He’s a six-time All-Star who has averaged 24.6 points, 6.6 assists and 4.2 rebounds over his career, but Portland hasn’t reached the NBA Finals during his time with the team.

The star point guard missed more than half of the 2021-22 season due to an abdominal injury that required surgery.