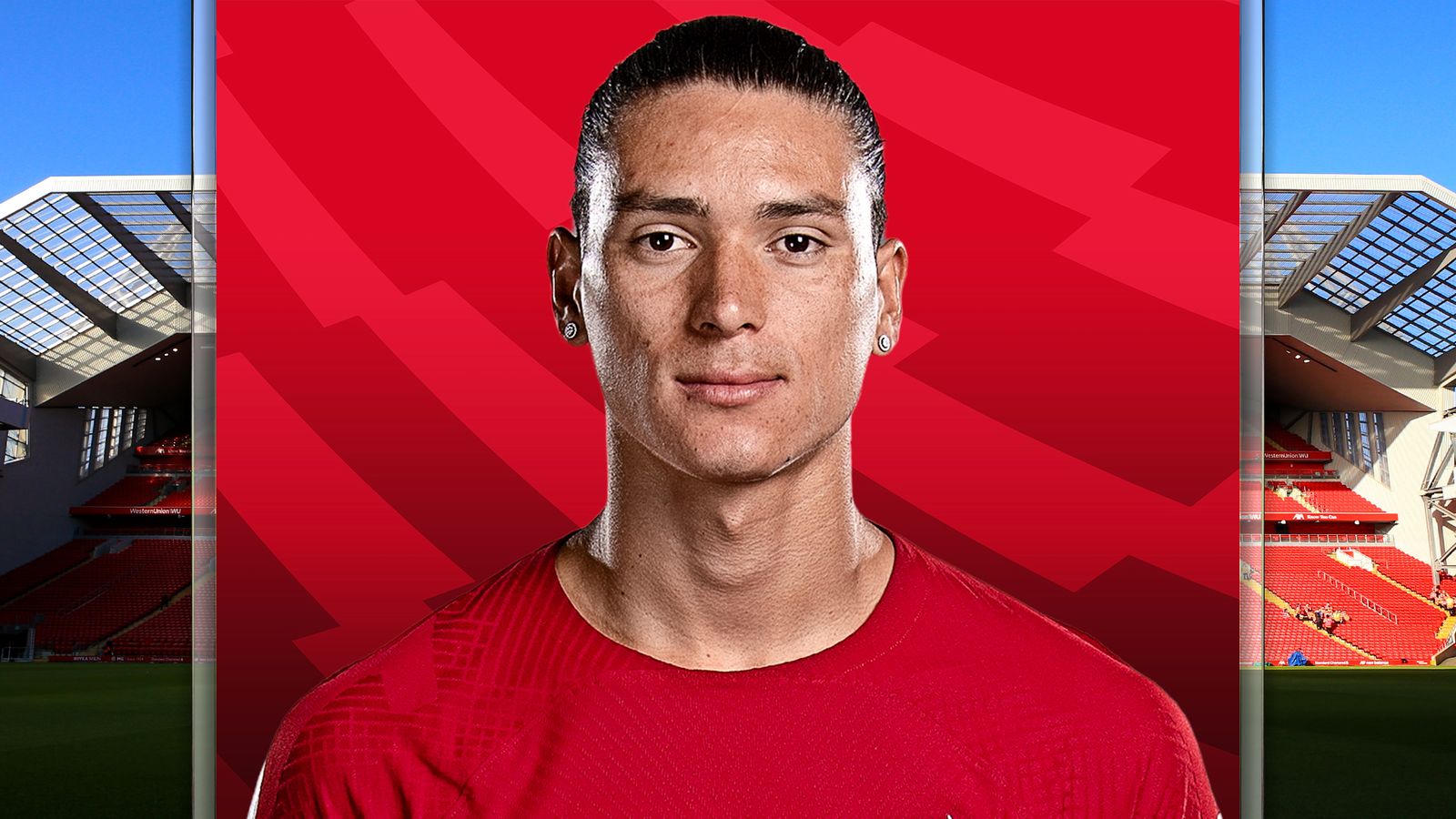 Depending on your perspective, Darwin Nunez has had one of the most promising starts to a Premier League career or one of the most worrying. Only Erling Haaland is having more chances than the Liverpool striker. The problem is that nobody is missing more.

On the face of it, five Premier League goals represents a good return from just eight starts in the competition. But it is the manner of the performances, even more than a daunting transfer fee that could rise as high as £85m, that has divided opinion thus far.

Right from the start, there have been ups and downs. A goal off the bench in the Community Shield. Another within minutes of coming on for his Premier League debut at Fulham. And then a red card against Crystal Palace for a headbutt in his first home game. 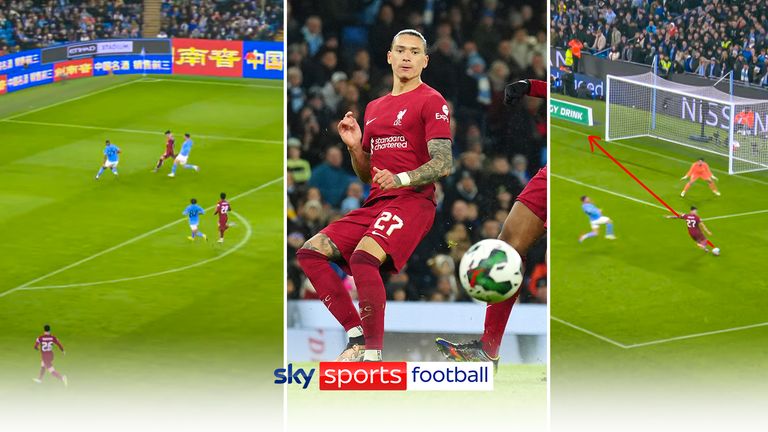 Since then there have been misses, goals and more misses. The win over Aston Villa on Monday evening summed it up. Some named Nunez their player of the match, such was his contribution. Others pointed to the four good chances to score that he wasted.

He had dragged two shots wide in the defeat to Manchester City prior to Christmas but there was variety to the misses at Villa Park. A close-range chance. An odd choice to leap over the ball instead of shoot. A shinned volley when he might have taken a touch.

Nunez is a raw talent and assessments hinge on which of those two words one chooses to emphasise. For Jurgen Klopp, it is straightforward. “The potential is incredible. Speed. Attitude. A real worker. It is all possible to develop and learn. It is really exciting.”

Others might have expected something a little closer to the finished article. There are times when it is all too obvious that this is a player whose first season in European football only came to an end as recently as August 2020 – and that was in Spain’s second division.

This was a calculated risk by Liverpool, among the best recruiters in elite football. They are drawn to those players who have not come through the academy route. With Nunez, as with Diogo Jota and Luis Diaz, the feeling is that it only adds to their appetite to succeed.

It also means there is much to be taught about taking care of the ball and the positions to occupy in and out of possession. But it is worth it because of the qualities that cannot be taught. The hunger within and the physical advantages that make Nunez so formidable.

His speed is illustrated by the Premier League tracking data that reveals him to be one of only two players clocked as quicker than Haaland this season. His top speed of 36.5 kilometres per hour has been bettered by only Everton’s Anthony Gordon this season.

“He can keep that speed over long distances,” David Badia, his coach at Almeria, told Sky Sports. “That was amazing for the counter-attacks. You could put a long ball to him and he could beat all the defenders even if they were one or two metres ahead of him.”

Such is Nunez’s enthusiasm, he makes these runs again and again. He ranks third in the Premier League for sprints per 90 minutes this season, producing more such runs than any other Liverpool player. This is the added dimension that he brings to the team.

“What he gives us is depth,” said Klopp after the Villa game. That was particularly evident at Villa Park, his movement stretching the game as he regularly found space in behind. He is difficult to catch too. “That is really tricky because he has power that is incredible.”

The problem, for now, is that he is wasting far too many of the subsequent chances. Physically, he has demonstrated his potency. Mentally, his attitude is first class. Technically, the shortcomings in his game are preventing him from fully taking advantage.

Twelve opportunities that Opta rates as ‘big chances’ have been missed so far – no player in the Premier League has passed up more. In fact, he is squandering 1.56 big chances per 90 minutes this season – failing to score almost twice as often as any other player in the competition.

The good news for Nunez and Liverpool is that getting into these positions really is the hard part. In the long term there is every reason to believe that he will score from these opportunities at a far better rate than he is doing now. And that is very exciting.

In the past dozen years of the Premier League, every player to have had more than 150 shots in a season has scored more than 20 goals in that campaign. The three players to have a century of shots last season were among the top four goalscorers. The correlation is clear.

Finishing ability matters, of course it does. But it is not the most important factor. One way to illustrate this point is to compare the conversion rates of those players to have had the highest number of big chances in the Premier League over the past decade.

Harry Kane has the best conversion rate but scores only 53 per cent of them. If his 259 big chances fell to Raheem Sterling instead – a player who converts 45 per cent of big chances and is perceived to be a poor finisher – he would have scored 116 of them not 137.

The point is that even if Kane were not such a good finisher he would still be regarded as a great goalscorer because what makes him great is the ability to be on the end of so many chances. Volume really is king and this is why Nunez’s numbers are so encouraging.

There is a precedent here, an appropriate one that will not be lost on Liverpool supporters. When Luis Suarez, another Uruguayan forward, signed for the club, his finishing was questioned at first. He missed chances, underperforming expected goals for 18 months.

And then his output exploded. While the expected goals per 90 minutes remained stable, Suarez went from 11 goals in his first full season to 23 in his second and 31 in his third – winning the Premier League golden boot and the European golden shoe.

Liverpool would settle for something like that – and Klopp sounds so calm that it is as if he is already anticipating the upturn. “I was in this situation many times before with strikers and everything will be fine. He will score goals, there is no doubt about that.”