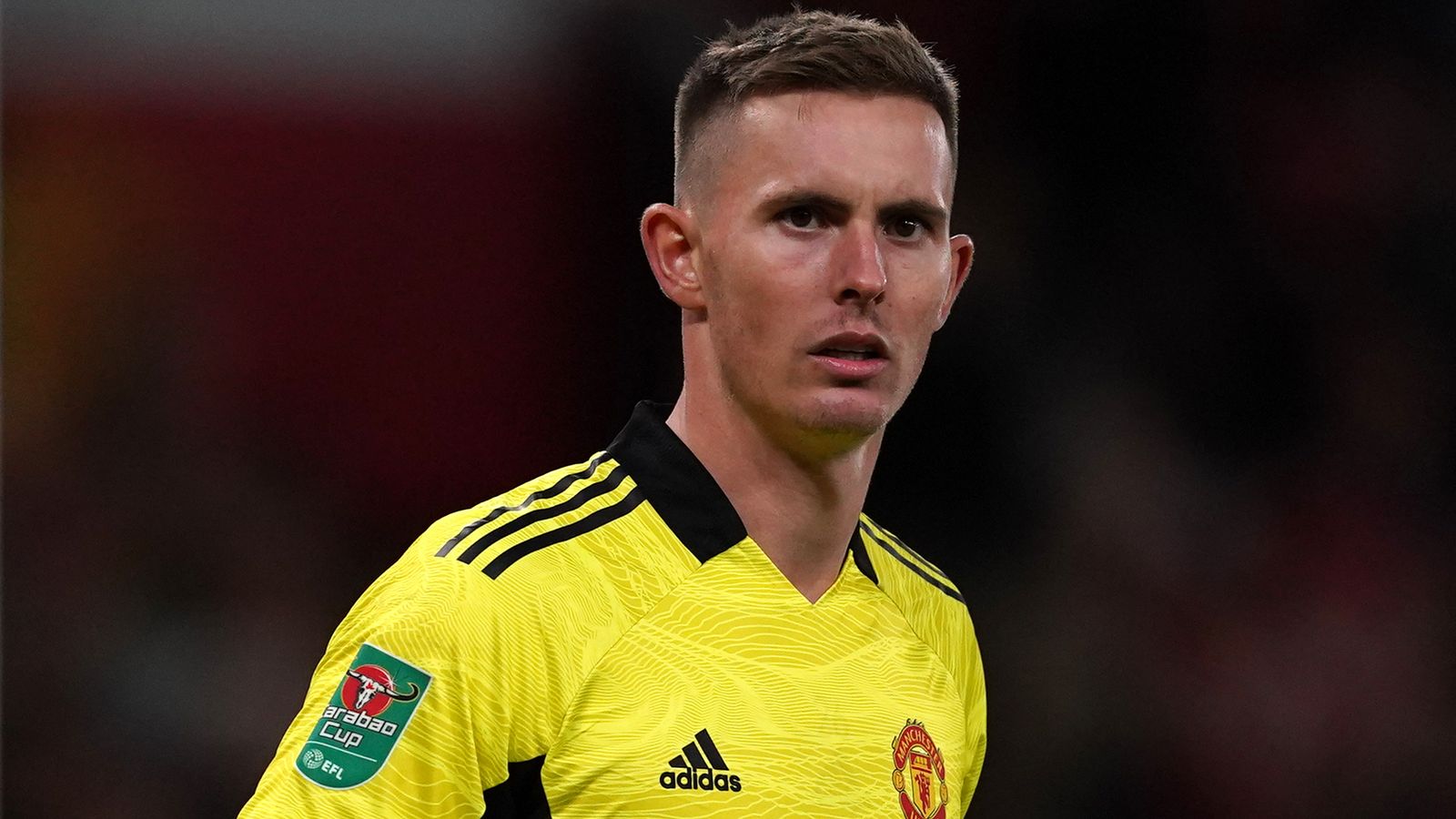 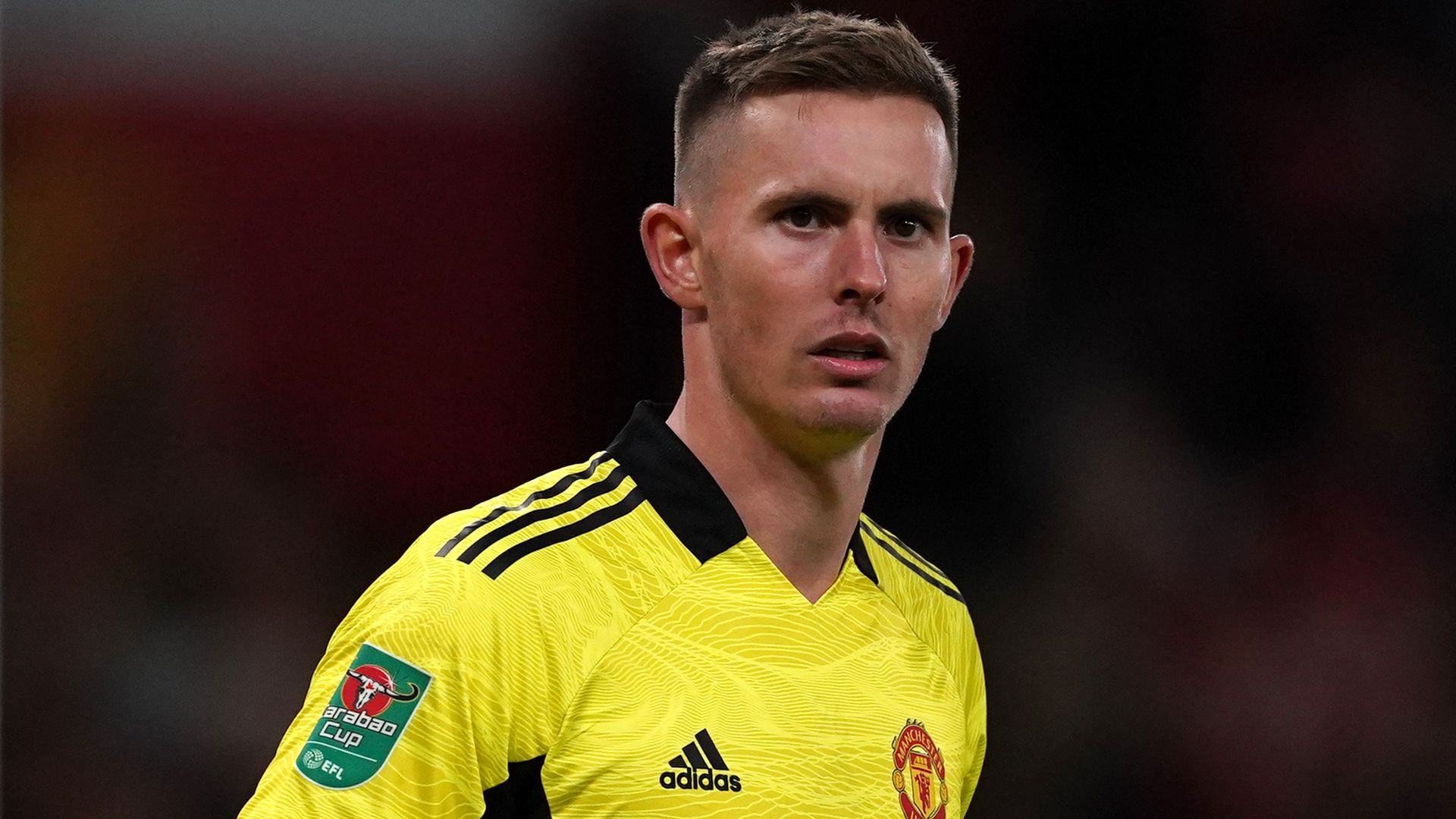 Manchester United goalkeeper Dean Henderson says his family has been affected by “hurtful” rumours online, which is “totally false news”.

Speculation on social media has linked Henderson with reports at the weekend that a Premier League footballer was arrested by police in 2019.

Responding to the rumours, the 24-year-old took to Instagram on Monday to deny the “inappropriate” allegations made against him online.

“I have a family who have been affected by this so wanted to put the rumours to bed and move on,” Henderson said.

“Can’t believe I’m having to do this but I’d just like to address the rumours that have come to light in the last couple of days.

“There are some sad people in the world that have attached my name to such inappropriate, hurtful and totally false news stories.”

Henderson made his senior Manchester United debut in September 2020 and has gone on to play 29 times in all competitions, keeping 13 clean sheets.