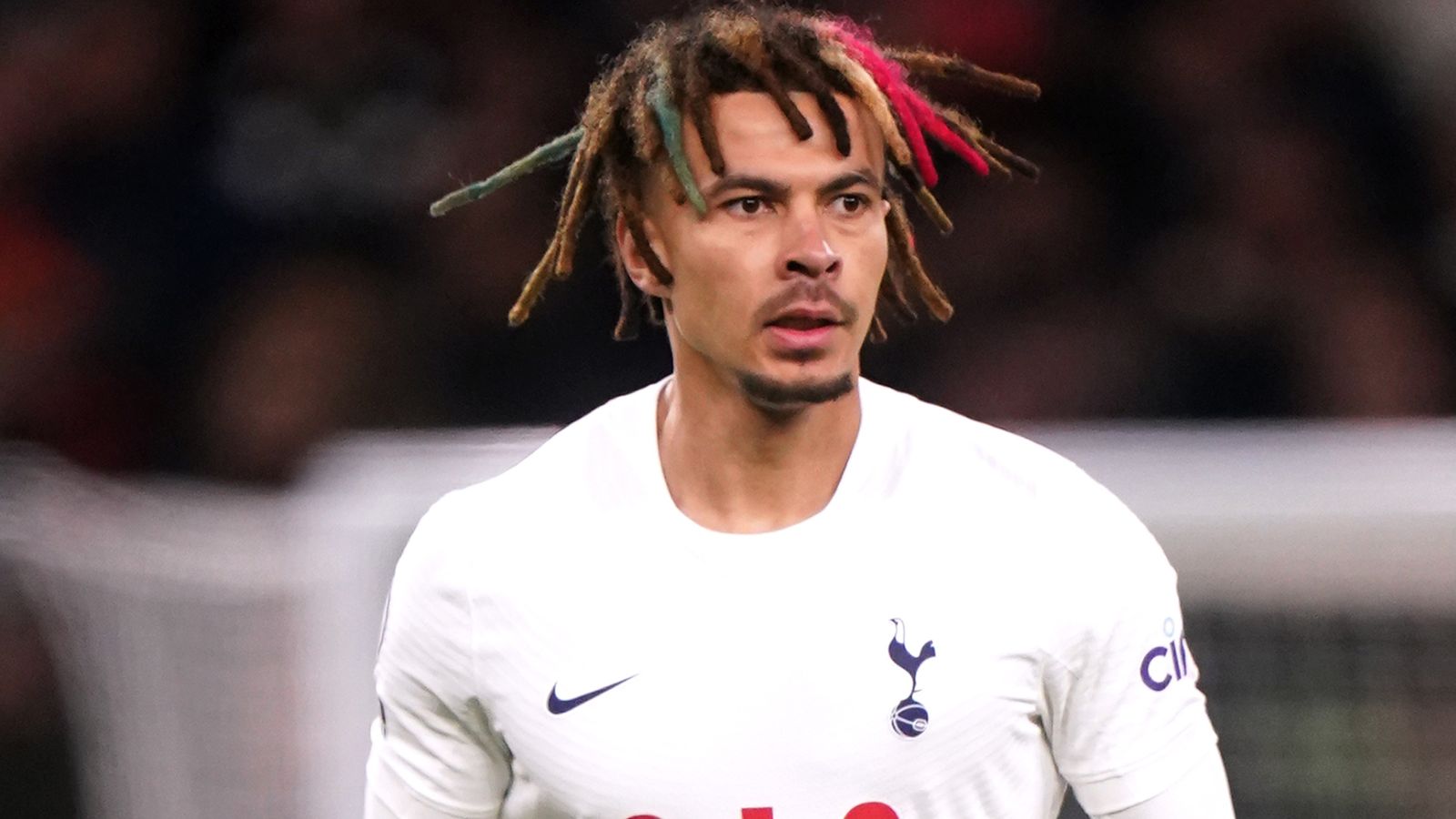 Tottenham will be willing to listen to loan offers for playmaker Dele Alli in the January transfer window.

That stance on a potential move away for the 25-year-old has softened with Alli not playing regularly since Antonio Conte took charge as the club’s head coach last month.

Alli has seen his opportunities limited after making five consecutive Premier League starts at the beginning of the season during Nuno Espirito Santo’s short tenure at the Tottenham Hotspur Stadium.

He was substituted at half-time during the 3-1 north London derby defeat to Arsenal in September and has since played just 19 minutes of top-flight football and a handful of Europa Conference League games.

The attacking midfielder was out of favour for first-team selection under former Tottenham boss Jose Mourinho, making just 15 appearances in the top flight last term.

His contract at Tottenham runs until 2024 so a loan move for Alli appears more likely than a permanent departure.