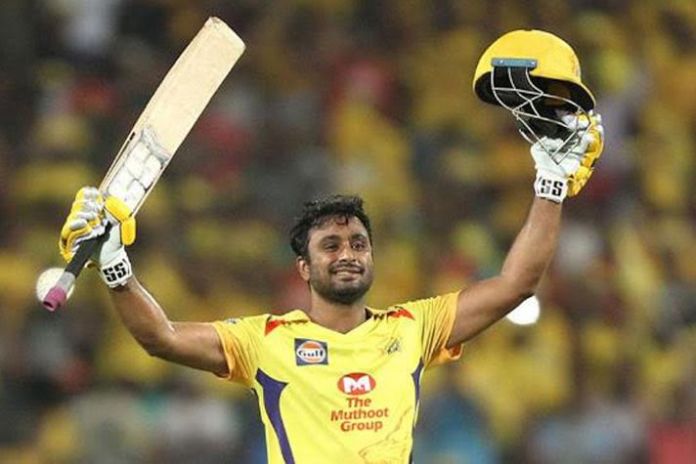 First of what did Rayudu wrote?

“I am happy to announce that this will be my last ipl. I have had a wonderful time playing it and being a part of 2 great teams for 13 years. Would love to sincerely thank Mumbai Indians and Csk for the wonderful journey,” said Rayudu in his tweet.

InsideSport tried reaching out to both Rayudu and CSK management to check the real story behind the deleted tweet.

No one at this stage is ready to say anything on RECORD. But InsideSport was informed by some sources in CSK camp that Rayudu’s tweet took CSK management by surprise.

“As soon as tweet started doing the rounds, CSK management got concerned as still some matches are to be played by the team. He was asked to take down the tweet with immediate effect”, said the informed source.

So was Rayudu upset by something? Why in the middle of tournament he decided to first announce his retirement and then take the tweet back?