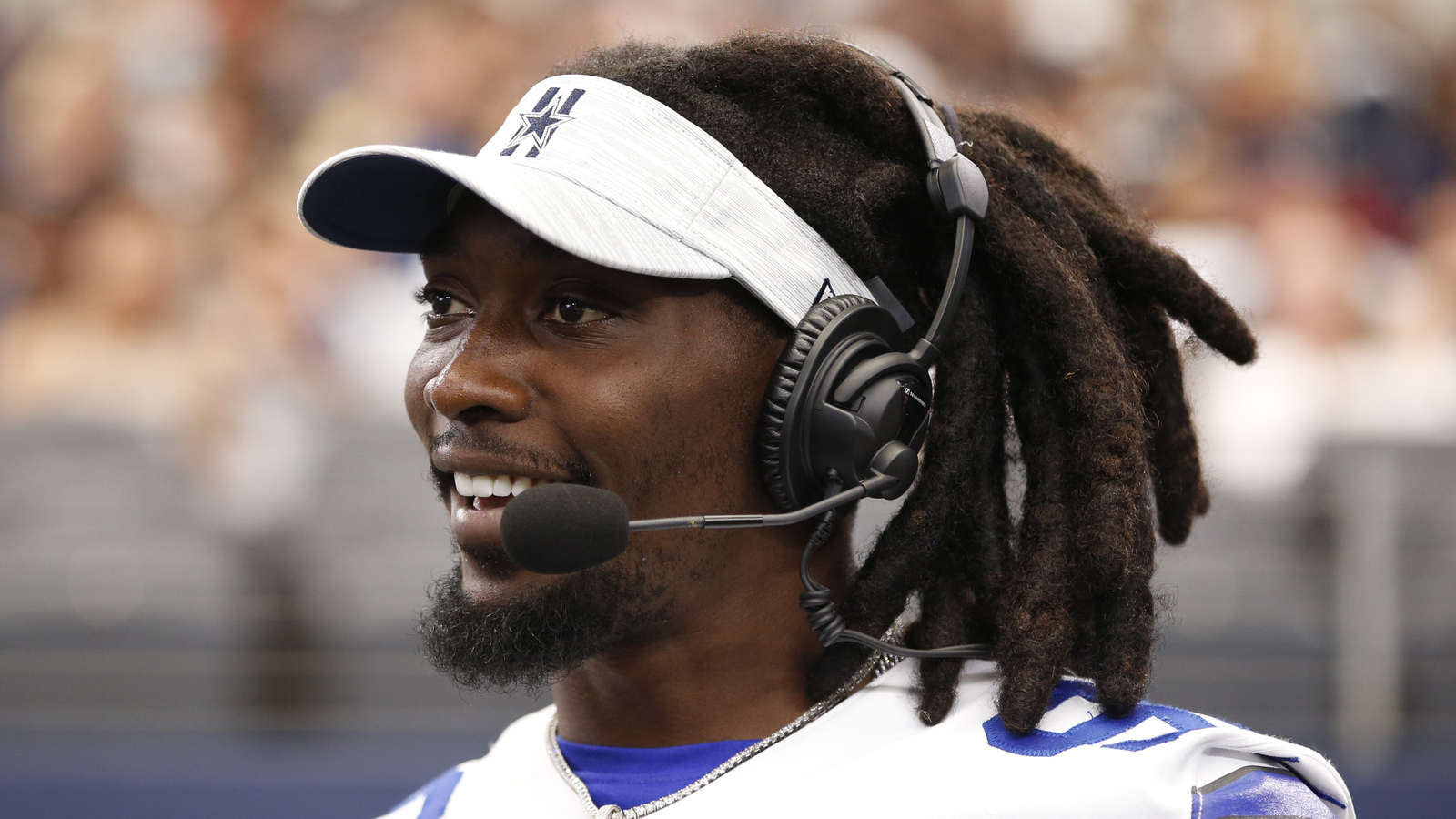 The Cowboys asked DeMarcus Lawrence to take a pay cut, but he refused. However, the sides agreed on a deal that will lower Lawrence’s 2022 cap hit and give him additional guaranteed money.

Dallas and Lawrence agreed to terms on a three-year, $40M deal, Tom Pelissero of NFL.com tweets. This contract comes with $30M fully guaranteed, a positive development for Lawrence, who is coming off an injury-limited season.

Lawrence’s cap hit will drop from its previously steep perch ($27M), giving Dallas more space. This agreement will also benefit the Pro Bowl edge rusher in his early 30s. The guarantees from his previous five-year, $105M contract only ran through the 2021 season. With Randy Gregory free to negotiate with other teams, the Cowboys have at least ensured their cornerstone defensive end will be back.

It appeared Dallas had balked when Lawrence refused to take a pay cut, but this compromise will bump the NFC East champs’ cap space north from its present $15M-plus place. The Cowboys have already shipped out Amari Cooper‘s five-year, $100M contract — a deal that had a nonguaranteed three years and $60M remaining — and let Cedrick Wilson defect to the Dolphins. The team is set to cut or trade La’el Collins.

Lawrence, 30 in April, missed 10 games after suffering a foot injury ahead of Dallas’ Week 2 game. He finished the season with just three sacks, marking the former second-round pick’s third straight season with fewer than seven sacks. The Cowboys franchise-tagged Lawrence twice, during a period in which he made two Pro Bowls, but extended him in 2019. This marks the third long-term contract Lawrence has signed with the Cowboys.