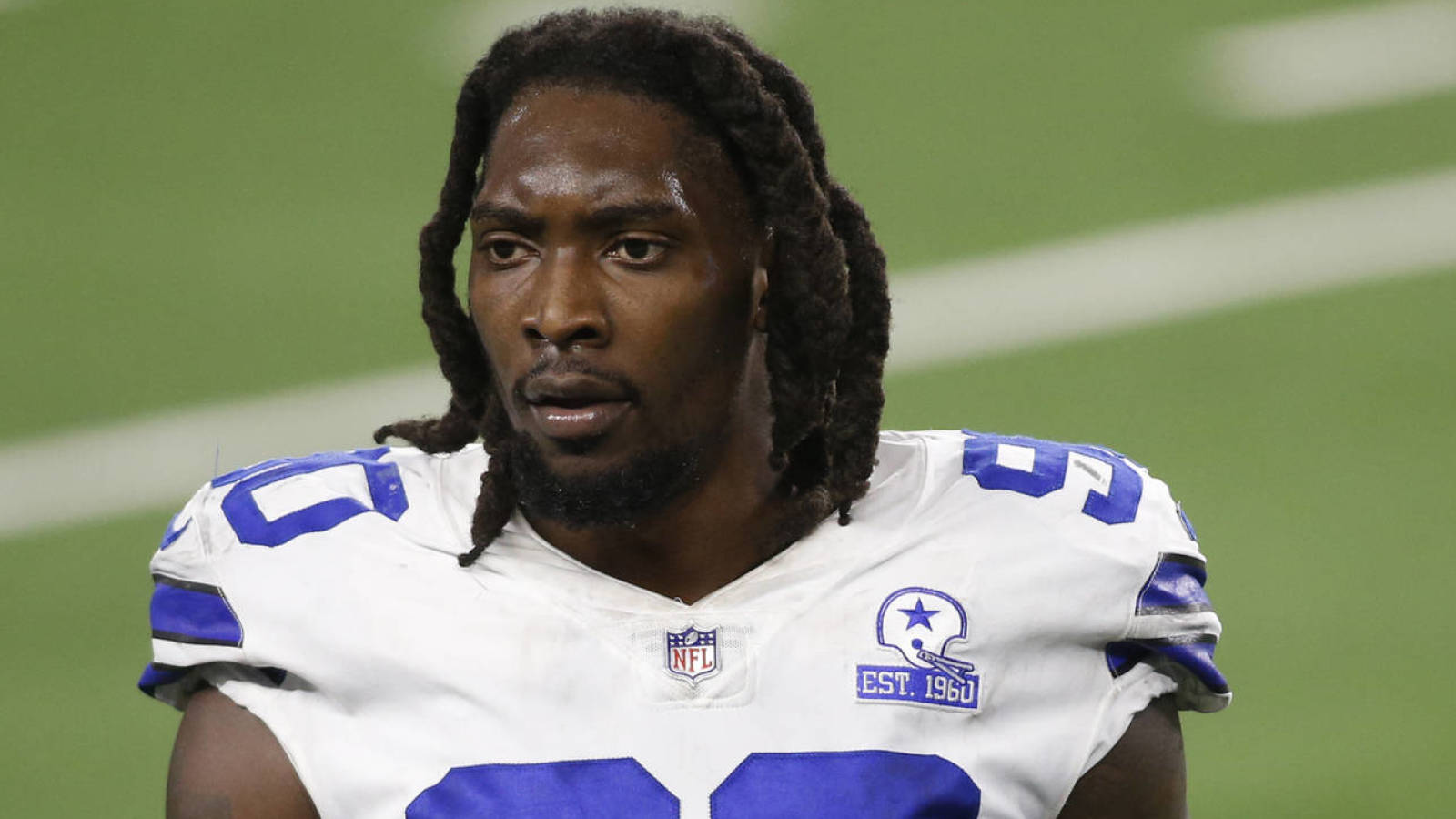 The Dallas Cowboys already weren’t sure if defensive end Randy Gregory would be able to play in this Sunday’s matchup at the Los Angeles Chargers after he reportedly tested positive for COVID-19.

According to Joe Trahan of WFAA-TV and ESPN’s Todd Archer, Cowboys defensive end DeMarcus Lawrence suffered a broken foot during Wednesday’s practice and is set to be out for multiple weeks. Logic suggests Lawrence will soon be placed on injured reserve, which means he’ll miss at least the next three games per NFL rules.

It’s unclear if Lawrence, a two-time Pro Bowler, will be ruled out for the remainder of the campaign. He tallied five total tackles and one forced fumble in last Thursday’s season-opening loss to the Tampa Bay Buccaneers.

Previous reports said that Gregory is fully vaccinated against the coronavirus, meaning he could be cleared to return to team activities at any point ahead of the weekend as long as he is asymptomatic and produces two negative virus tests 24 hours apart.

“If you look at the history, it’s been 10 days pretty much everybody we’ve dealt with in the COVID protocol,” Dallas head coach Mike McCarthy said of Gregory. “We’ll just see how it goes.”

The Chargers defeated the Washington Football Team 20-16 in Week 1.