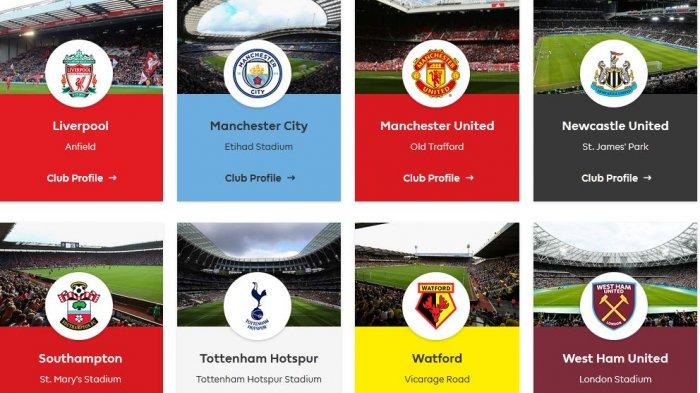 The January transfer window has stepped up a notch after Aston Villa completed the loan signing of Philippe Coutinho and Newcastle closed on the £25million arrival of Burnley striker Chris Wood.

Both clubs are expected to make further signings before the window shuts, with Villa agreeing a £25million deal with Everton for unhappy left-back Lucas Digne, while Eddie Howe is looking for more arrivals at St James’ Park.

Arsenal are also in the hunt for a frontman and continue to work on a deal for Dusan Vlahovic despite reports suggesting he will stay put at Fiorentina this month, thought the Gunners have lined up Alexander Isak as a possible alternative.