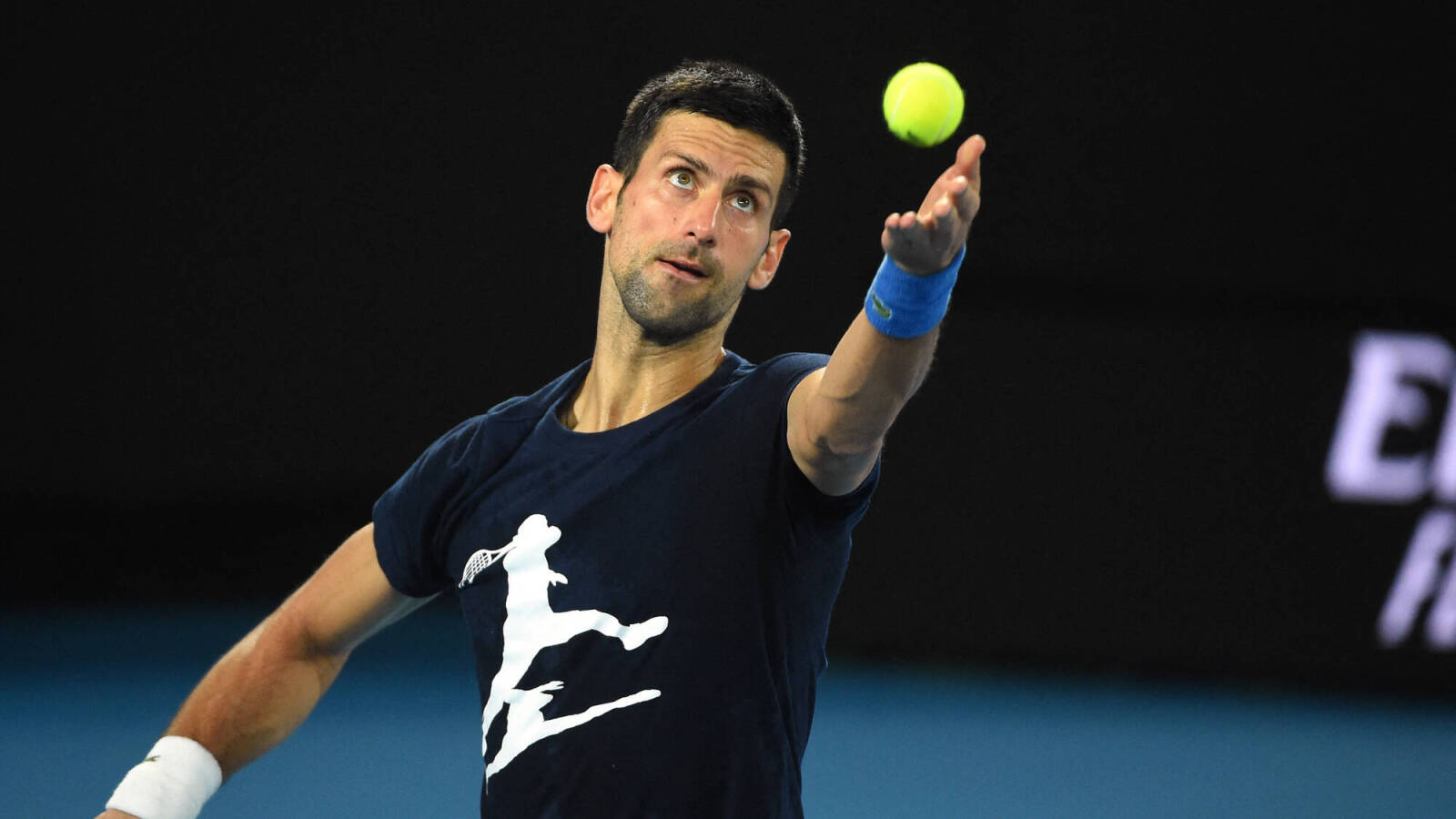 The 2022 Australian Open was recently held, and it happened without 2021 champion Novak Djokovic. Depending on how future Grand Slam events are conducted as far as rules and regulations regarding the COVID-19 vaccine, Djokovic could very well sit out the springtime French Open and summertime Wimbledon.

“Yes, that is the price that I’m willing to pay,” Djokovic told the BBC.

It was reported in January that the top-ranked men’s singles player in the world could be barred from the French Open, after France passed a law that will require everyone to show proof of vaccination in order to enter many public places, including, sports venues. Djokoic told the BBC that he isn’t against vaccinations, but believes in personal choice.

“Because the principles of decision-making on my body are more important than any title or anything else,” he told Amol Rajan of the BBC. “I’m trying to be in tune with my body as much as I possibly can. … Based on all the information that I got, I decided not to take the vaccine, as of today.”