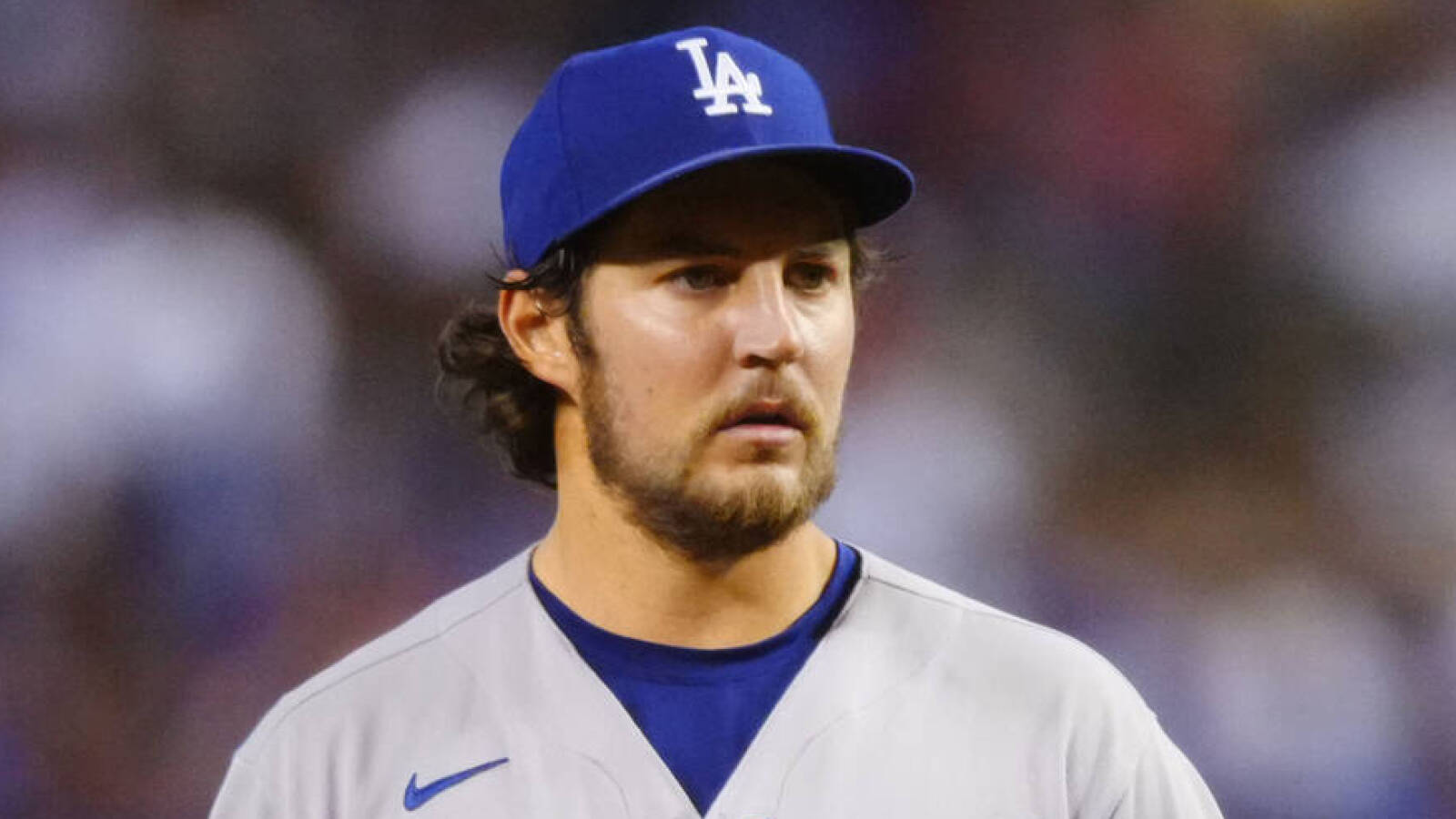 Trevor Bauer’s Major League Baseball career is seemingly in jeopardy after he received an unprecedented suspension on Friday. Even without the suspension from MLB, Bauer’s Los Angeles Dodgers career may have been over.

Jon Heyman wrote in a New York Post column Friday that the Dodgers had soured on Bauer before MLB’s suspension was announced. According to Heyman, Bauer had alienated “many key players” in the clubhouse during his first season with the team. Heyman adds that had the league not handed down its two-year suspension, the Dodgers would have at least considered cutting Bauer despite potentially owing him over $70 million through the 2023 season.

The Dodgers certainly could have afforded to make that sort of decision, as the team is carrying a payroll of roughly $290 million in 2022. Heyman suggests that public opinion of Bauer stemming from the allegations made against him, as well as his issues within the clubhouse, may have been enough to get the team to simply cut bait.

Bauer had been investigated by MLB after a pair of sexual assault allegations were made against him, which led to the record suspension.