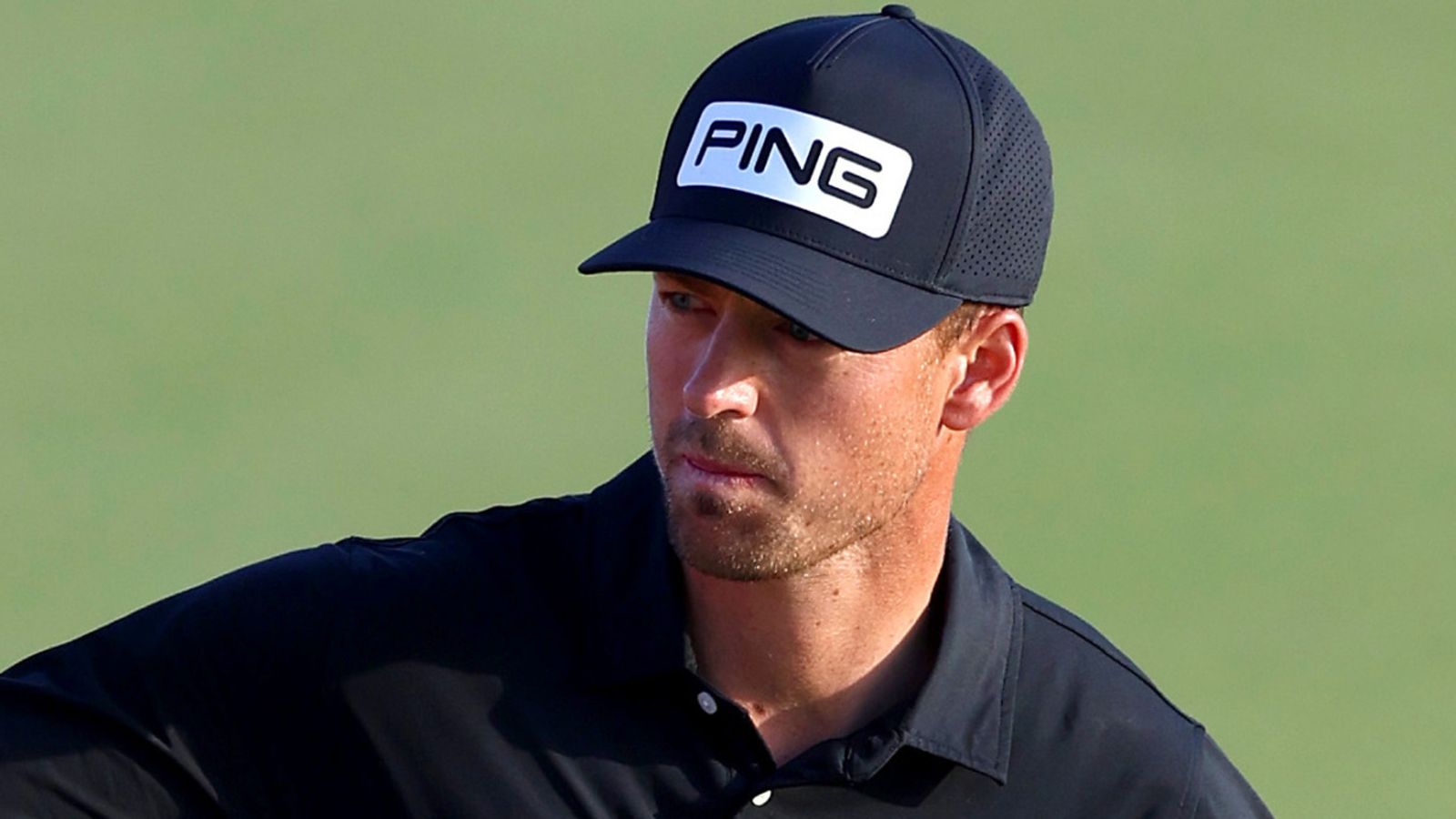 Victor Perez secured the biggest win of his career and boosted his Ryder Cup qualification hopes after surviving a late scare to claim a dramatic Abu Dhabi HSBC Championship victory.

Perez posted a six-under 66 during a thrilling final round at Yas Links Abu Dhabi, where a host of players were in contention, to claim a third DP World Tour victory and become the first French winner of a Rolex Series event.

The world No 111 produced a remarkable bunker hole-out at the par-three 17th to take a two-shot lead into the final hole, where a bogey was enough to end the week on 18 under and claim a one-shot victory. 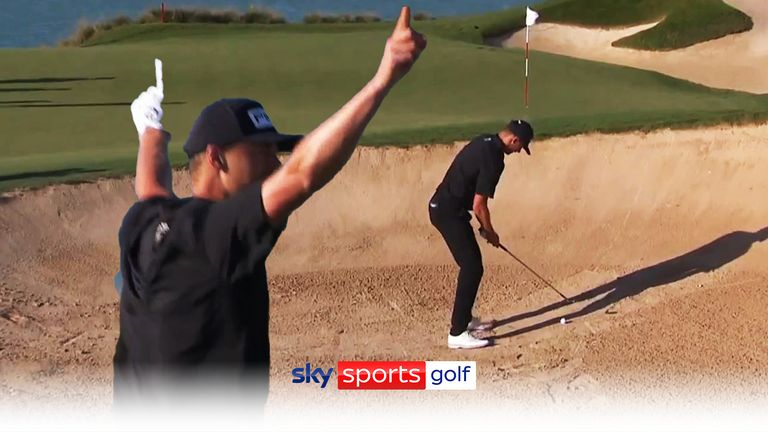