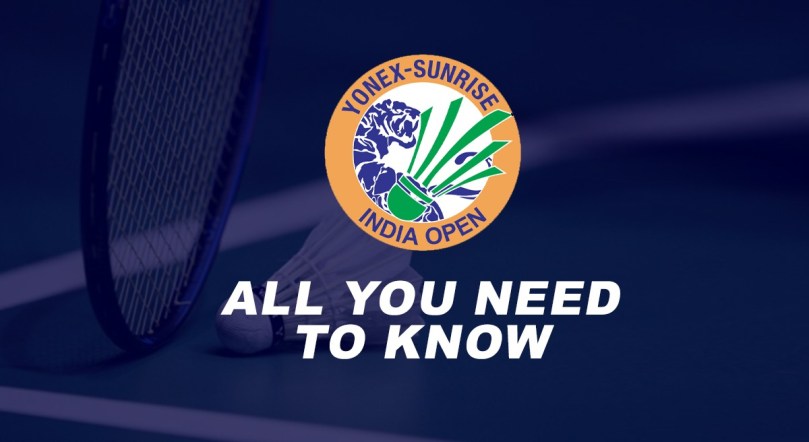 India Open Badminton LIVE: The much awaited India Open will get underway on Tuesday, 17th January 2023. The tournament holds a key…

India Open Badminton LIVE: The much awaited India Open will get underway on Tuesday, 17th January 2023. The tournament holds a key significance as for the first-time a Super 750 event will be held in the country. Top players like World No.1 Viktor Axelsen, Lee Zii Jia, Akane Yamaguchi, An Se-young will all be in action in the tournament. From India PV Sindhu, HS Prannoy, Lakshya Sen, Saina Nehwal will all be star attractions. Follow India Open 2023 LIVE updates on InsideSport.IN

The total prize money for this tournament is US$850,000

Keep your 🍿 ready as @EurosportIN will bring all the LIVE action from India’s first-ever BWF World Tour Super 750 tournament- #YonexSunriseIndiaOpen2023 right on to your 📺 sets, starting January 1️⃣8️⃣. 🥰🤝#BiggerthanEver#Badminton pic.twitter.com/snXbUj0XXr 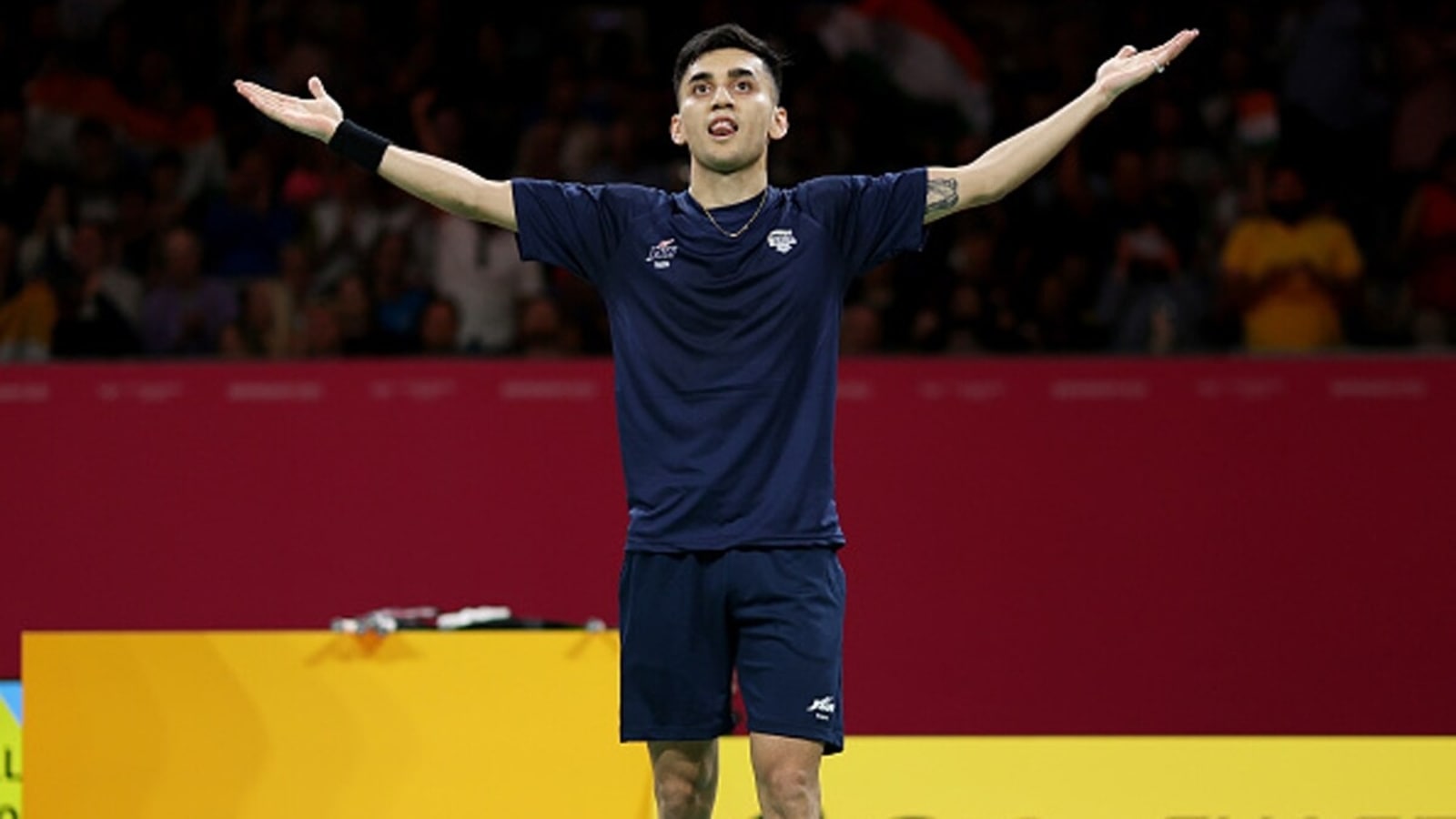 Lakshya Sen is the only seeded player in Men’s Singles in the tournament. He is the defending champion and will face a tough challenge. After losing the first round at Malaysia Open against compatriot HS Prannoy, he has been pitted against him yet again.

Meanwhile World No.12 Kidambi Srikanth also finds himself in the same quarter. He will be up against World No.1 Viktor Axelsen in the first round. The presence of Axelsen makes it a very tough quarter.

World No.5 Satwiksairaj Rankireddy and Chirag Shetty recently made it to the semifinals at Malaysia Open. They are the defending champions at the India Open and are the fifth seed. The Indian pair will begin their campaign by facing Denmark’s Jeppe Nay and Lasse Molhede. They find themselves in the same quarter that also has World No.1 Japanese duo Takuro Hoki and Yugo Kobayashi.

Krishnaprasad Garaga and Vishnuvardhan Goud Panjala are in the second quarter of the draw. They will face France’s Ruben Jille and Ties van der Lecq in the first round. They are likely to go up against Indonesia’s fourth seeded Mohamed Ahsan and Hendra Setiawan in the second round.

Dhruv Kapila and MR Arjun are the other Indian pair. They will face Denmark’s sixth seeded Kim Astrup and Anders Rasmussen in the first round.

PV Sindhu enters the tournament after suffering a first round defeat against Carolina Marin at the Malaysia Open. She is the sixth seed in the Women’s Singles and begins her action in the tournament by facing Thailand’s Supanida Katethong. In the second round, she is likely to go up against compatriot Saina Nehwal, who is also in the same quarter.

Meanwhile, Saina will begin her campaign by facing Denmark’s Mia Blichfeldt in the opening round. The other seeded player in this quarter is China’s Chen Yufe, who is the third seed.

In women’s doubles, unseeded Treesa Jolly and Gayatri Gopichand will face France’s Lambert-Tran duo in the first round. They are in the first quarter of the draws.  They will face challenge from China’s sixth seeded Zhang Shixian and Zhang Yu. Top seed Chen Quingchen and Jia Yifan are also part of this draw.

Ashwini Bhat and Shikha Gautam are the next Indian doubles pair. They will face Malaysia’s eight seeded Pearly Tan and Thinaah Muralitharan in the first round.

India’s mixed doubles pair Ishaan Bhatnagar and Tanisha Crasto are the only Indian pair. They are in the second quarter of the draw. The pair will be up against Netherland’s Robin Tabeling and Selena Piek in the first round. If they advance to second round, they will face South Korea’s fifth seeded Seo-Chae duo.