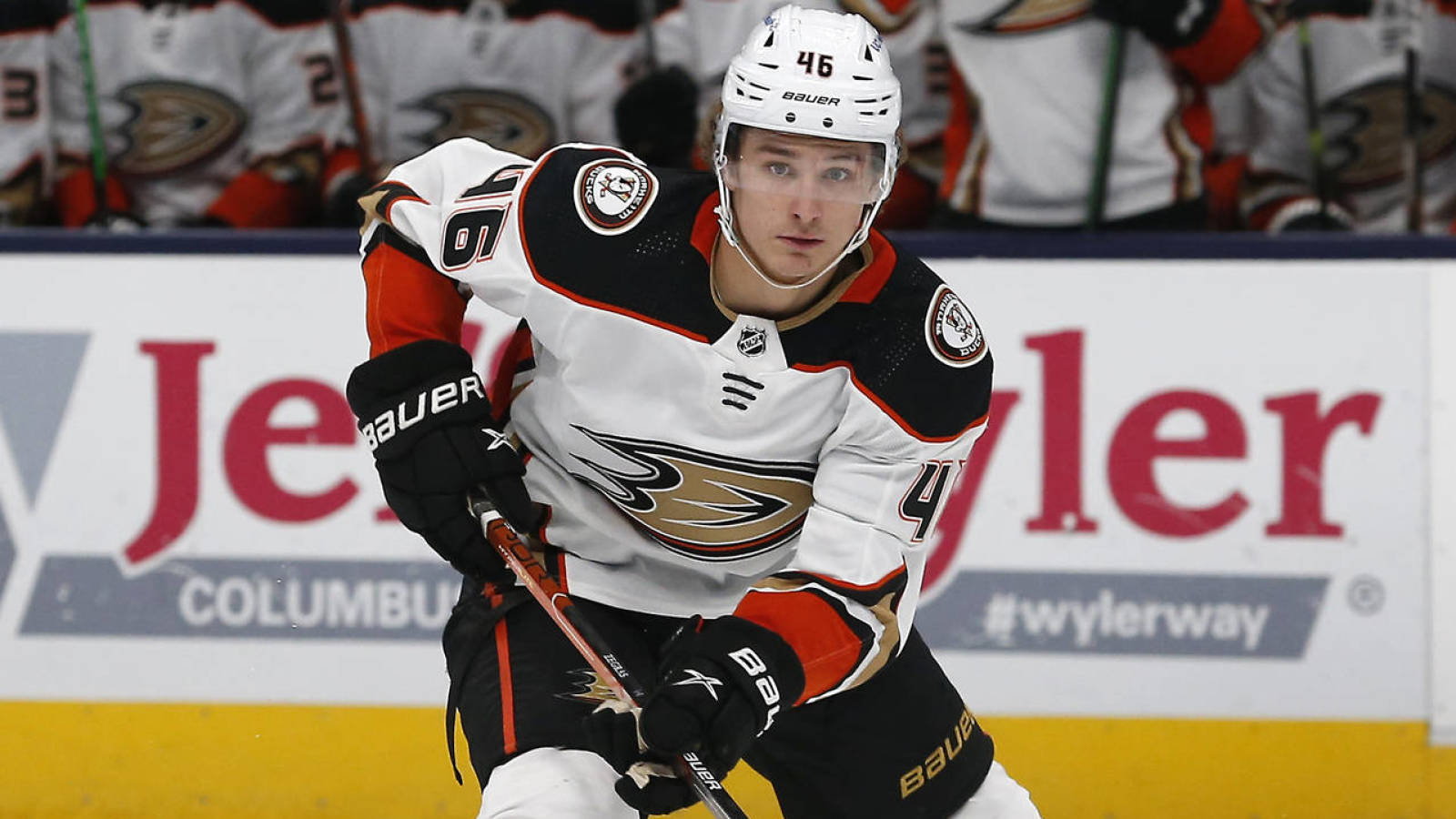 Hockey fans will have to wait a little while for the next Trevor Zegras highlight. The Anaheim Ducks placed their dynamic playmaker in the COVID protocol. Zegras joins Max Comtois and Sam Steel, who were added to the protocol on Sunday.

It’s hard to find a more exciting player in the league right now, as Zegras constantly attempts – and often completes – passes that are rarely seen in the NHL. It’s not just his behind-the-net flip to Sonny Milano either, but routine plays he turns into outstanding chances for his linemates. With 25 points in 30 games this season he’s a big reason why the Ducks are tied for first place in the Pacific Division and looking to make the playoffs for the first time since 2018.

If Zegras tested positive, he’ll most likely miss the next few games for Anaheim as he isolates away from the team. The Ducks are set to go on the road for two games after Tuesday’s match, before returning for another four-game homestand in early January. Without their talented youngster, Ryan Getzlaf and the rest of the group will have to pick up the slack and keep the Ducks humming along at the top of the Pacific.