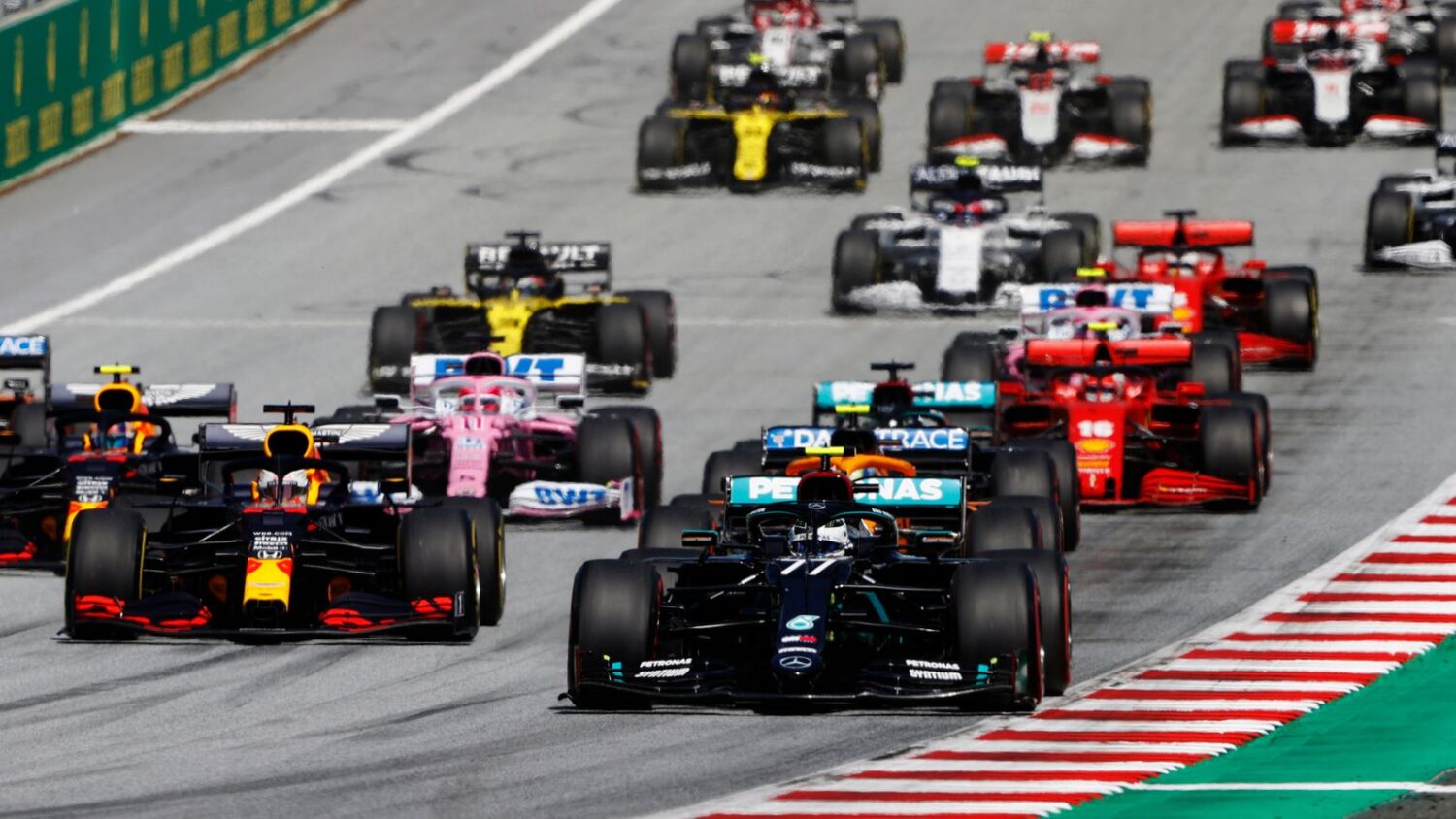 It’ll be difficult to top the amazing and unpredictable 2021 Formula One season, but the calendar has flipped to 2022, and F1 betting odds are now available for the next season.

Lewis Hamilton might win a record-breaking eighth Formula One world championship in 2022. After dominating the 2021 season finale in Abu Dhabi, the Mercedes driver was just a few laps from clinching his ninth championship. However, disputed rulings by now-former race director Michael Masi put Red Bull’s Max Verstappen on Hamilton’s tail before a one-lap restart, and Verstappen beat Hamilton on fresh tires to win his first world title.

Verstappen will carry the No. 1 on his vehicle in 2022 since he is the reigning world champion. However, he is not the clear favorite to win the title. According to sportsbooks like Bet365 – of which you can find special bonuses and promotions at bonus-code-canada.com – at +140, Hamilton is the odds-on favorite to win the drivers’ title in 2022. Verstappen is favored at +300 to win back-to-back championships, ahead of new Mercedes driver George Russell and Ferrari’s Charles LeClerc, who are both at +500 odds.

The 2022 Formula One cars are significantly different from those in 2021. To reduce downforce, F1 required various upgrades to the cars, and the tires are also much different than they were in 2021. According to conventional belief, the adjustments won’t have as big of an impact on Mercedes as they would on Red Bull, because Red Bull raced a higher rake vehicle in 2021. Cars with higher rakes from a year ago may have some trouble adapting to the downforce reductions.

The schedule is now down to 22 races following the cancellation of the Russian Grand Prix due to the conflict in Ukraine. The Formula One championship will return to Canada, Australia, Singapore, and Japan after the COVID-19 pandemic led to the cancellation of these races in the past two seasons. The only debutant race on the schedule is on May 8 in Miami. The second race in the United States will take place on a temporary street track encircling Hard Rock Stadium.

On March 5, Haas confirmed that former driver Kevin Magnussen will take over as Nikita Mazepin’s replacement in 2022 and beyond. Because of Russia’s invasion of Ukraine, Haas dismissed Mazepin and team sponsor Uralkali.

With one of the most illustrious careers in Formula One history, apart from all his records and a possible superior car, Lewis Hamilton is the odds-on favorite to win the 2022 drivers’ championship. Hamilton has been deafeningly quiet since the devastating season finale last year, but he returned to social media in early February to put any speculations of retirement to rest.

With Hamilton pursuing a record-breaking eighth title, he will remain the favorite at least until the end of preseason testing in Bahrain, when we will begin to get a better understanding of each team’s aspirations, as well as a better sense of the cars’ adaptation to the new regulations.

There was a lot of discussion about the conclusion of the 2021 season and how the last race of the season unfolded, but there were no doubts about Verstappen being a worthy champion. In 2021, the son of former F1 driver Jos Verstappen was extremely dominating, and his maiden drivers’ title reflected a championship-worthy season.

Verstappen’s team confronts greater uncertainty ahead of 2022 than Mercedes and Hamilton, particularly with Red Bull going all-in into 2021 and with engine supplier Honda exiting the sport. However, as we’ve seen last year, as long as Red Bull can provide Verstappen with a competitive car, he will challenge Hamilton and Mercedes at every turn.

Another indication of the expectations surrounding Mercedes against Red Bull ahead of 2022 is Russell’s position as the third favorite for the drivers’ title at +500 odds, contrasted to Verstappen’s teammate, Sergio Perez, who is ninth at +6,600.

Russell comes into the second Mercedes seat with a lot of buzz, and rightly so, after a perfect junior career and two seasons with Williams in which he consistently exceeded expectations. However, the team will obviously prioritize Hamilton and focus on his title fight.

In 2021, despite Red Bull’s Max Verstappen winning the drivers’ title, the constructors’ championship was claimed once again by Mercedes, who finished the tournament 28 points ahead of Red Bull.

It should be noted that the 2022 constructors’ championship might be full of surprises. The upcoming season will see the introduction of new regulations to the sport, with both the cars and the racing likely to undergo significant changes.

Over the previous seasons, teams like Haas and McLaren have regressed and saved money for the new regulations, while others, like Red Bull, have poured everything ahead of the transition. It’s even possible that a projected backmarker team rises to the challenge, or that one of the leaders slips back, or even a title challenge from McLaren and Ferrari.

With eight consecutive titles and a possibly superior second driver in 2022, Mercedes is the clear favorite for the constructors’ title at -150 odds. The German team is considerably more prepared to adapt to the new restrictions in the upcoming season, in terms of resources and also for being a manufacturing team.

As previously said, Red Bull pushed everything into 2021, perceiving an opportunity and reaping the benefits. However, they may pay the price in 2022 since Honda, its engine provider, has exited the sport. With defending champion Max Verstappen leading the way, the UK-based team is unlikely to fall too far behind in the constructors’ title race, but it’s also hard to imagine they’ll be able to challenge Mercedes.