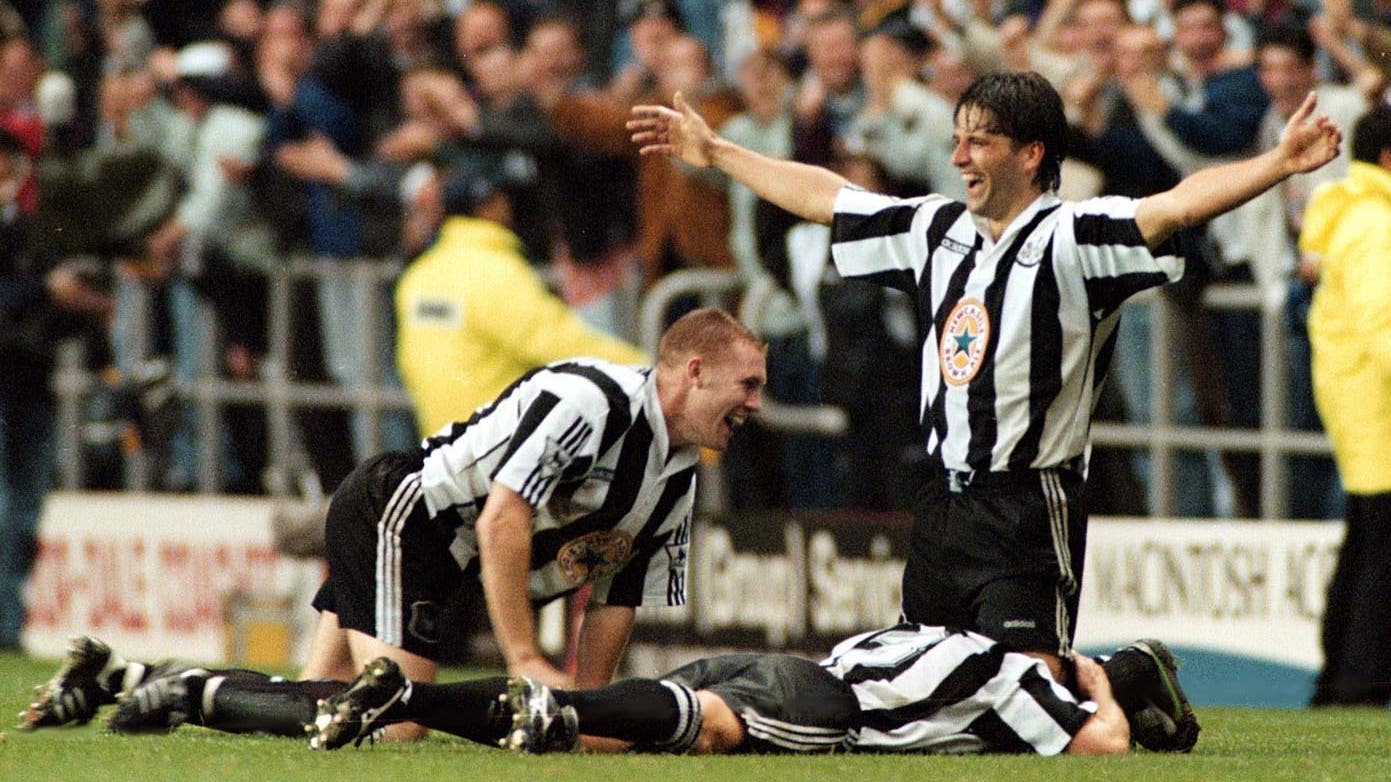 Eddie Howe has challenged his Newcastle players to make new memories in the club’s rivalry with Manchester United.

The Red Devils head for St James’ Park on Monday evening undergoing a re-grouping process under interim boss Ralf Rangnick, but having held sway over the Magpies for much of the last three decades.

However, a famous 5-0 home win on Tyneside under Kevin Keegan in October 1996 and 4-3 and 3-0 victories for Sir Bobby Robson’s have gone down in Geordie folklore, and Howe is keen to write his own chapter.

The 44-year-old said: “There are a lot of memories that spring to mind of those games. Newcastle tended in that period of time to have memorable games against most teams, to be honest, there are stand-out moments that you think back to.

“I can picture some of the goals and some of the scenes in my mind. It’s up to us to try to recreate those times, the attacking verve, the swagger that that team had, the flare that the individual players possessed, but then the team took that identity over.

“It’s certainly something that we’re desperate to do, but we’re going to need a little bit of time to see that. At the moment, we’re still progressing and we have to get the defensive side of our game right before we transition into the team that we all want to be.”

Newcastle head into the game on the back of successive defeats by Leicester, Liverpool and Manchester City in the wake of their first win of the campaign over Burnley, a return which has left them still entrenched in a Premier League survival battle.

He is expecting another difficult encounter as he pits his wits against German Rangnick, a man he knows and respects.

“He’s one of the culture-change managers, I’d say, who has brought in a lot of new ideas that a lot of people have followed, a definite pioneer of the game.

“He’s someone I’ve had a couple of conversations with over the years and someone I highly respect and admire.

“He’ll bring in his own way of playing – I’ve already seen that in the two games that they’ve had – and they’re starting to mirror him and his personality, so I would expect a very tough game.

“I’ve got a lot of resect for Ralf and his work.”