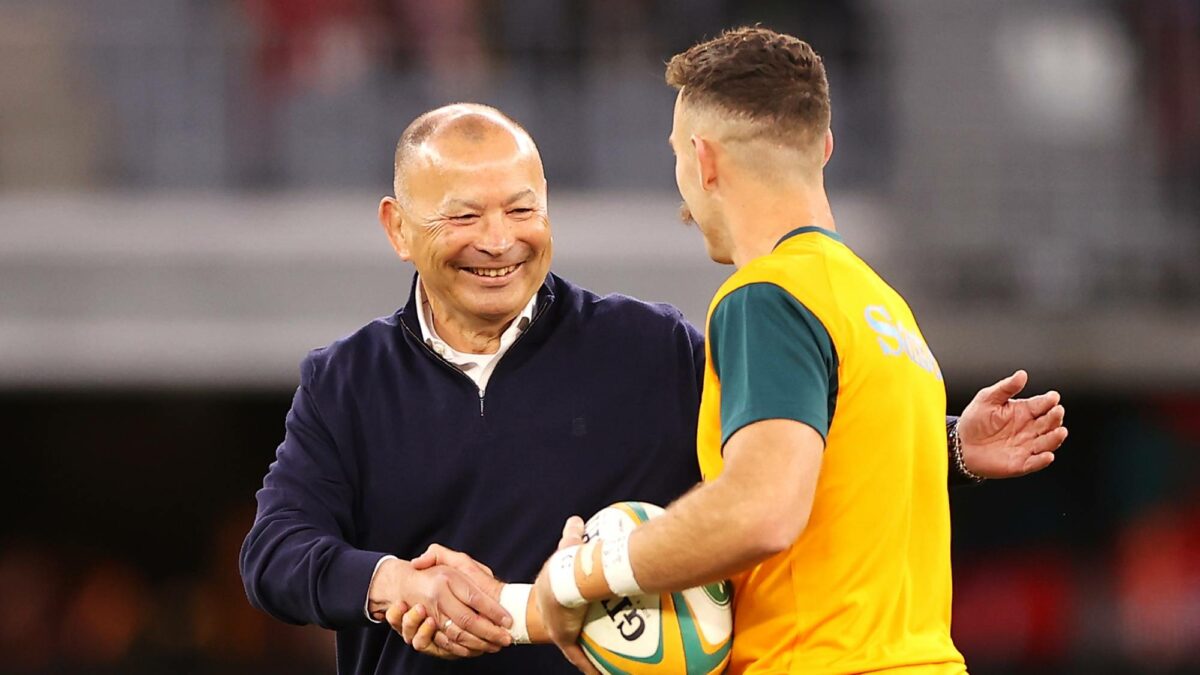 Eighteen years after being sacked as Wallabies coach, Eddie Jones has sensationally returned to take Australia through to the 2027 Rugby World Cup.

His appointment comes just eight months out from the World Cup, with New Zealander Dave Rennie sacked following three years as coach. His axing comes less than a week after holding a four-day camp on the Gold Coast.

Rennie, who won just five of 14 Tests in 2022, finishes with a winning percentage of 38 – the lowest of any Wallabies coach (minimum 30 Tests).

The two-time Super Rugby-winning coach, who led the Chiefs to titles in 2012 and 2013, will be paid out and placed on gardening leave. 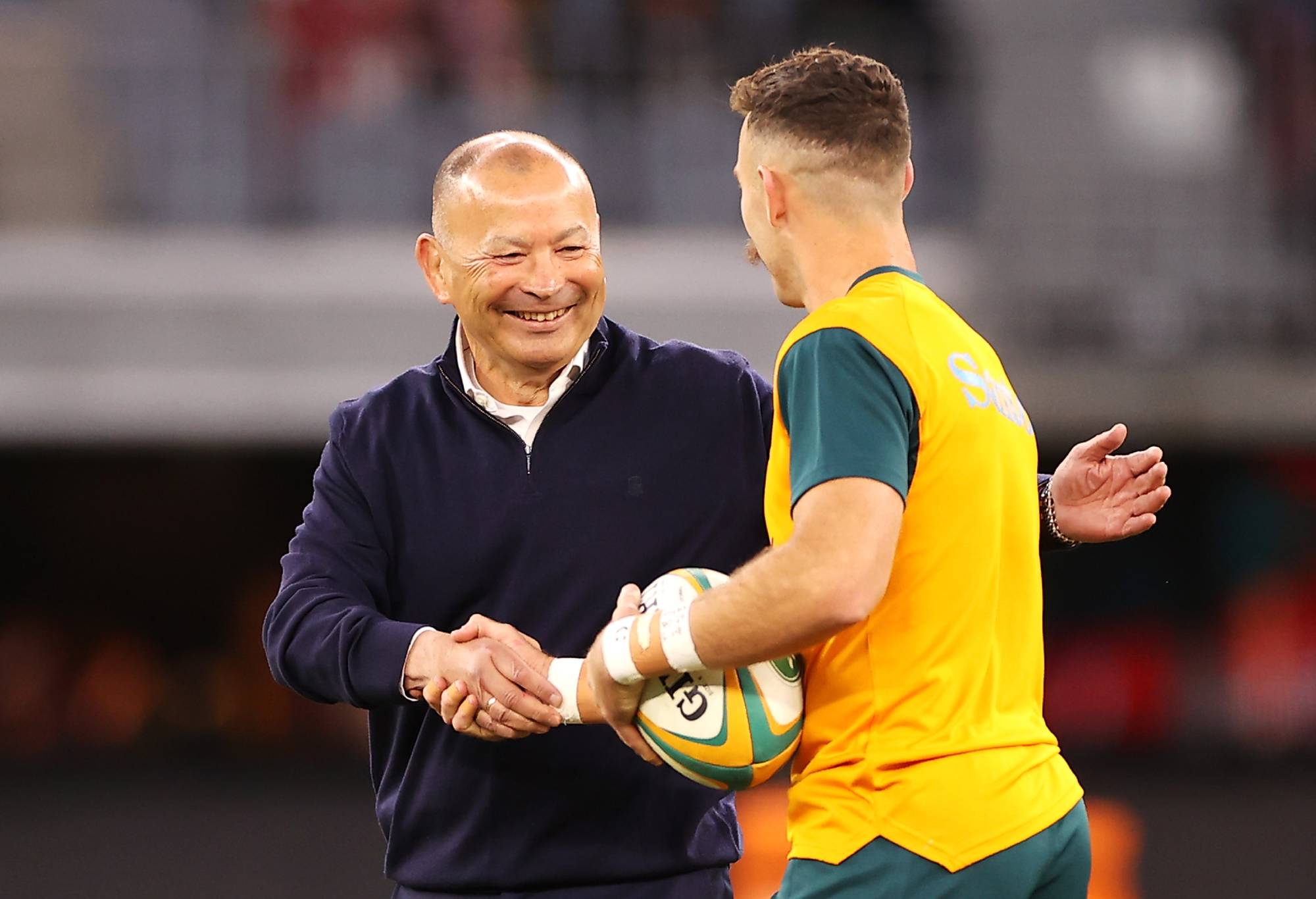 Eddie Jones has been appointed Wallabies coach less than eight months out from the World Cup. Photo: Mark Kolbe/Getty Images

Jones, who was sacked by the Rugby Football Union in December but has the highest win rate of any England coach at 73 per cent, has signed a five-year deal.

The 62-year-old has a history of turning team around, having led England to an equal tier-one world record 18 straight victories after taking over from Stuart Lancaster following the 2015 World Cup.

He will be in charge of both the Wallabies and the Wallaroos.

Rugby Australia has been in conversations with Jones ever since the Australian masterminded England’s second straight series victory over the Wallabies Down Under. RA believed Jones was the perfect figure to lead the Wallabies during the home Lions series (2025) and the next World Cup which will be held in Australia in 2027.

“It is a major coup for Australian rugby to have the best coach in the world return home to coach the iconic Wallabies and to oversee the Wallaroos program,” McLennan said.

“Eddie’s deep understanding of our rugby system and knowledge of our player group and pathways will lift the team to the next level.

“Eddie instinctively understands the Australian way of playing Rugby – this represents an opportunity to secure a coach of immense expertise and experience at the biggest competitions, and we did not want to miss it.” 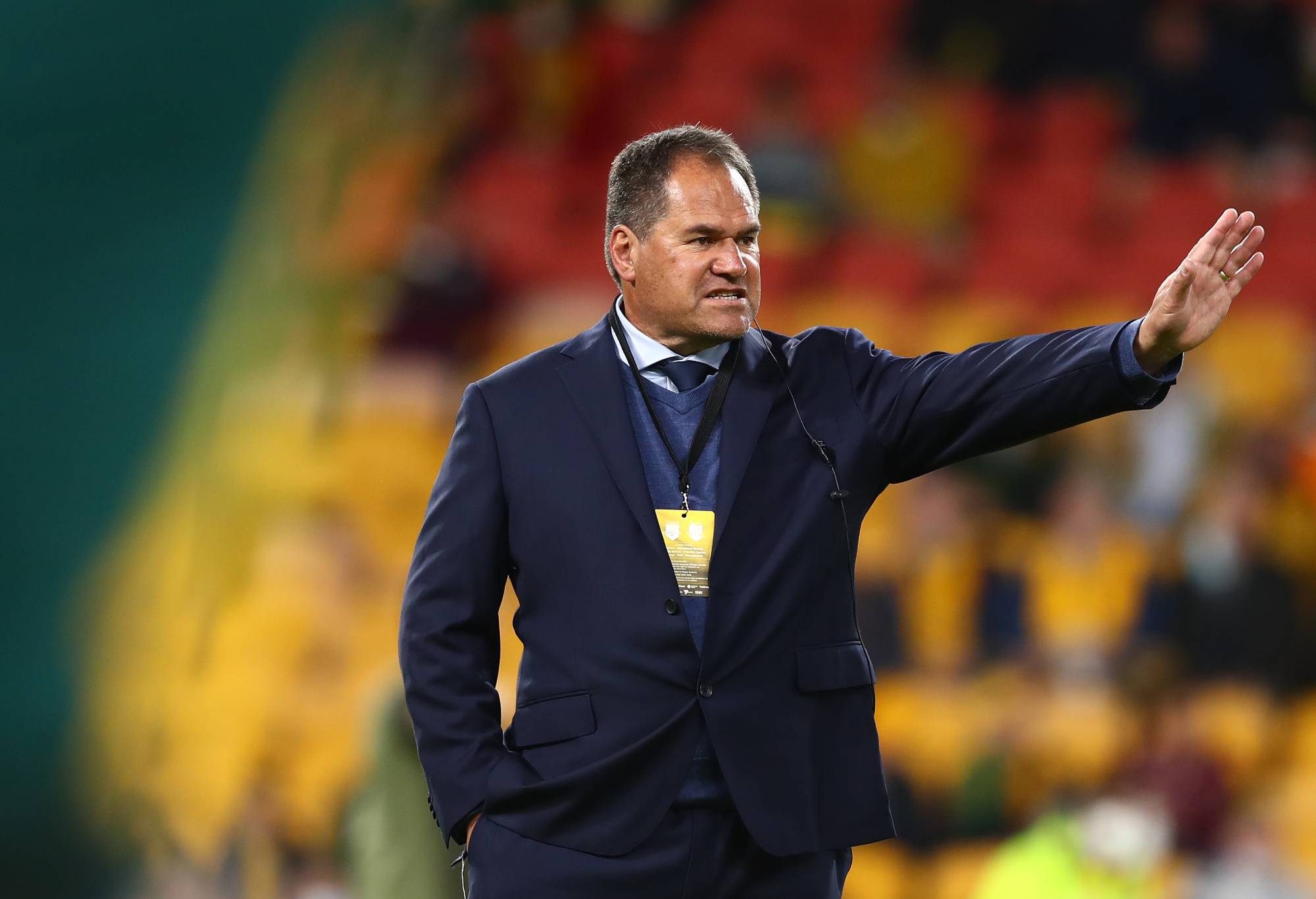 By securing a come-from-behind 2-1 series victory in Australia, Jones won his 10th Test from 11 matches against the Wallabies since taking over England at the end of 2015.

At the same time, plans to extend Rennie’s contract beyond the 2023 World Cup in France were put on pause.

Following the Wallabies’ record loss to Michael Cheika’s Los Pumas in Argentina, as well as the deflating loss in Sydney to the Springboks, they were withdrawn.

The Wallabies’ historic maiden defeat to Italy in Florence saw the Rugby Australia board strongly reconsider their position on Rennie.

A narrow 13-10 defeat to Ireland in Dublin and a massive 21-point come-from-behind victory over Wales bought Rennie some time.

But the moment Jones was sacked by the RFU, a decision several current and former players slammed, including Owen Farrell and James Haskell who called it “utter madness”, RA reconsidered their position.

It led RA officials to throw their energy into snapping up Jones as quick as possible. 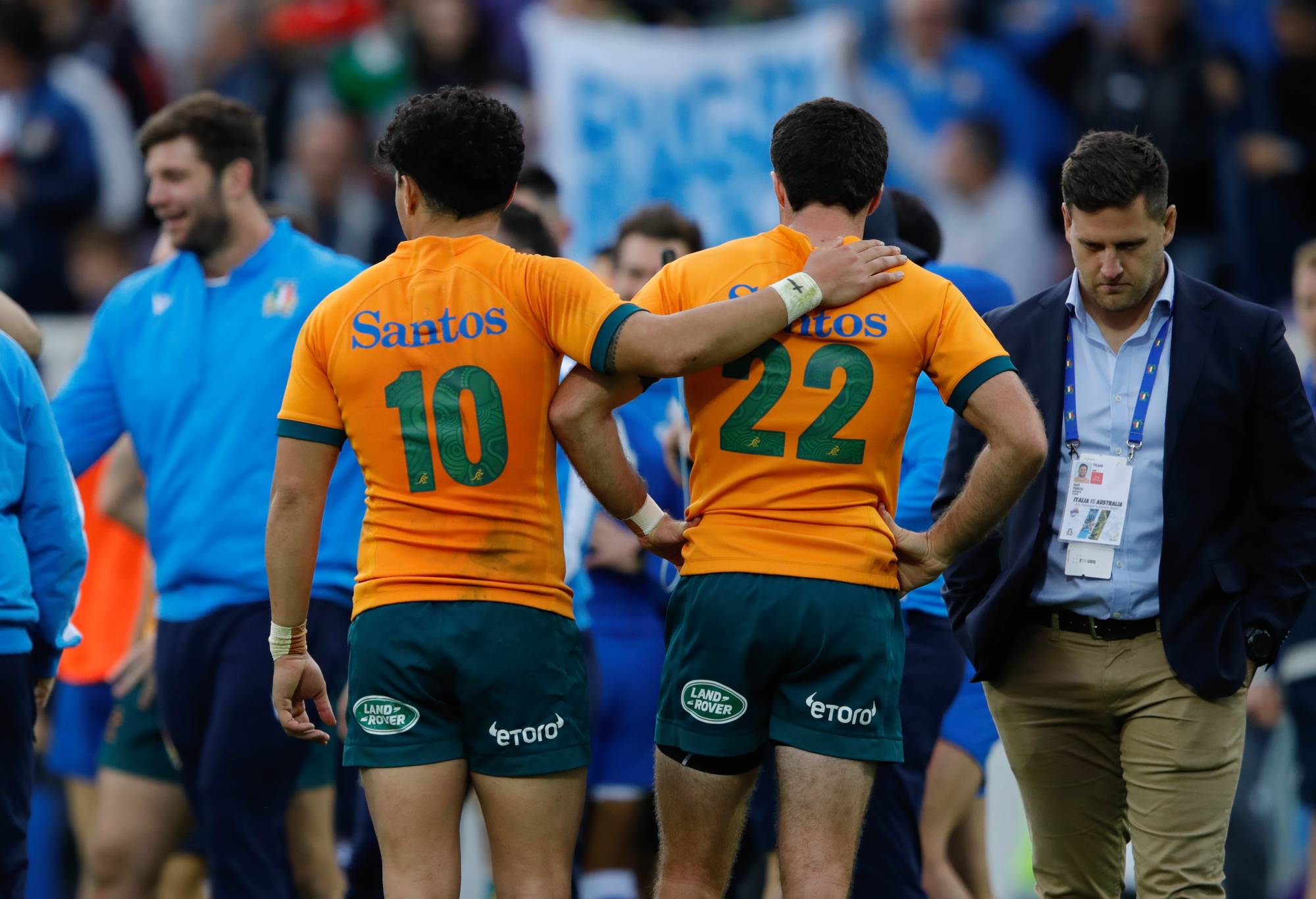 Rennie, who has started conversations in Japan to join Kobe in the League One competition, shut down the possibility of working with Jones during an interview last week.

“It won’t happen before the World Cup,” Rennie said. “Look, there’s a fair bit of speculation about a lot of other things, but my focus is with this group and on the World Cup and I guess anything else happening beyond that will be clarified over the next few months.

Over the weekend, the decision was made to farewell Rennie with Jones to start immediately.

It’s understood the playing group is not shocked, with a number of senior players seeing the writing on the wall in the days before Christmas.

But with every passing day more and more thought Rennie would hang on.

Players were asked to join a call on Monday morning with CEO Andy Marinos.

At that time the players knew: blood was in the water.