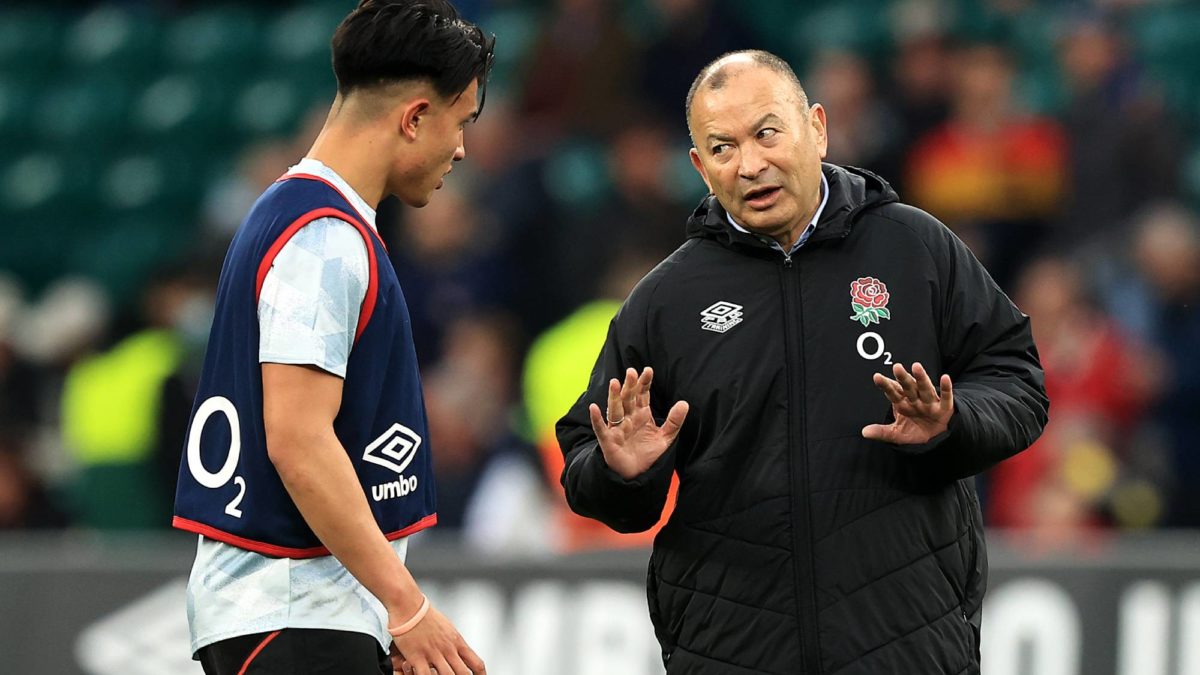 Eddie Jones’ return to the Wallabies fold has been greeted with a wide variety of opinion in the UK as he leaves behind the drama of his stint coaching England to reinvigorate his homeland’s World Cup chances.

While some in the English media were happy to see him go and believe Steve Borthwick will do a better job at this year’s World Cup, it’s clear the Jones narrative will still burn strongly in the UK.

The possibility of Jones leading a Wallabies team into battle against England in the World Cup quarters is also a scenario which will create plenty of debate over the next eight months in the lead-up to the showpiece event.

The Telegraph’s chief sports writer Oliver Brown predicted Jones would give England a hellish reminder of what they have lost. 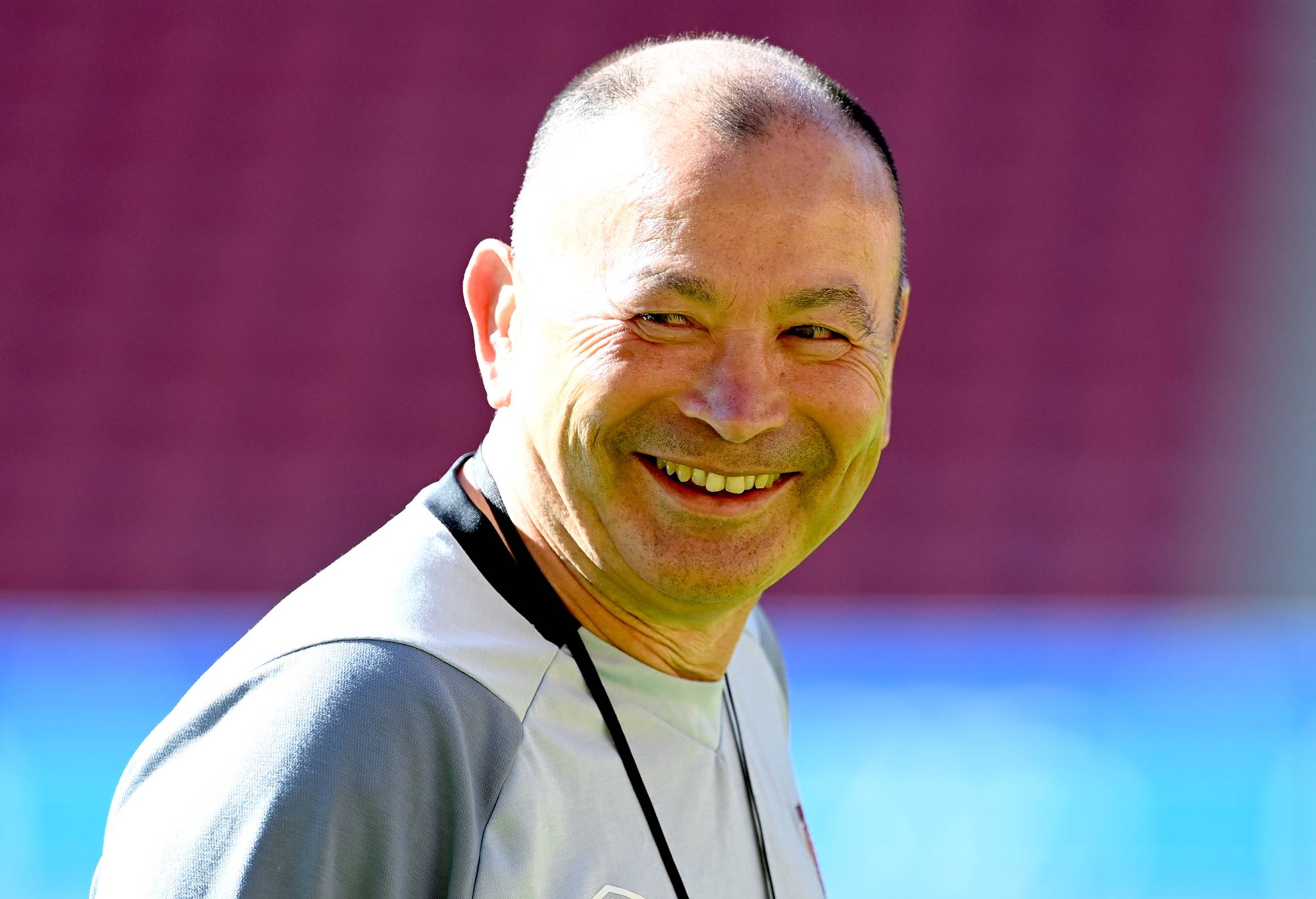 “The nightmare for England might only just be beginning. If there is one constant in his career, it is that he loves nothing better than to rub his tormentors’ faces in the dirt,” he wrote while laying out the pathway for the Wallabies to square off against England in the World Cup quarter-finals in Paris this year.

“Jones is seldom more dangerous than when he makes it personal.

“Homecomings do not come any more piquant, or more laced with intrigue. For the RFU, it could yet be a hellish reminder of what they have lost.”

Owen Slot, writing for The Times, claimed Jones’ return to Australia would end in tears after an initial spike.

“Now that Jones is back in Wallaby green and gold, this World Cup is also, of course, an extended Eddie referendum.

“It’s a case study in his coaching, in his strengths and weaknesses, his World Cup winnability. And so it is also, therefore, an examination of the RFU and its ability to understand talent, its acumen in hiring and firing.”

Slot believes the RFU should have put a non-compete clause in its payout for Jones’ contract so he didn’t come up against them in the international arena in 2023.

“Some nervous Englishmen are asking: when the RFU rewarded Jones with that weighty severance package, why wasn’t there a non-compete clause in there too?

“The governing body said that, from ‘legal and moral perspectives’, it would have been ‘unreasonable’ to place restrictions on Jones. But if he had been given just a year’s gardening leave, he could have kept his earning up in club rugby.

“Jones will give the Wallabies a bounce. He will shake them up, re-invigorate, re-inspire, he will simplify the message, build momentum and then apply his brilliant coaching brain to the task ahead — the World Cup — and plot something smart. That’s his thing.

“What he has never done after building a winning team is to sustain their success. He does coaching, not culture; he builds successful campaigns, he doesn’t build empires.

“What is really intriguing is how long the Eddie bounce lasts. Or, to put it another way, that loaded gun that Rugby Australia has in its mouth — how long until it goes bang? 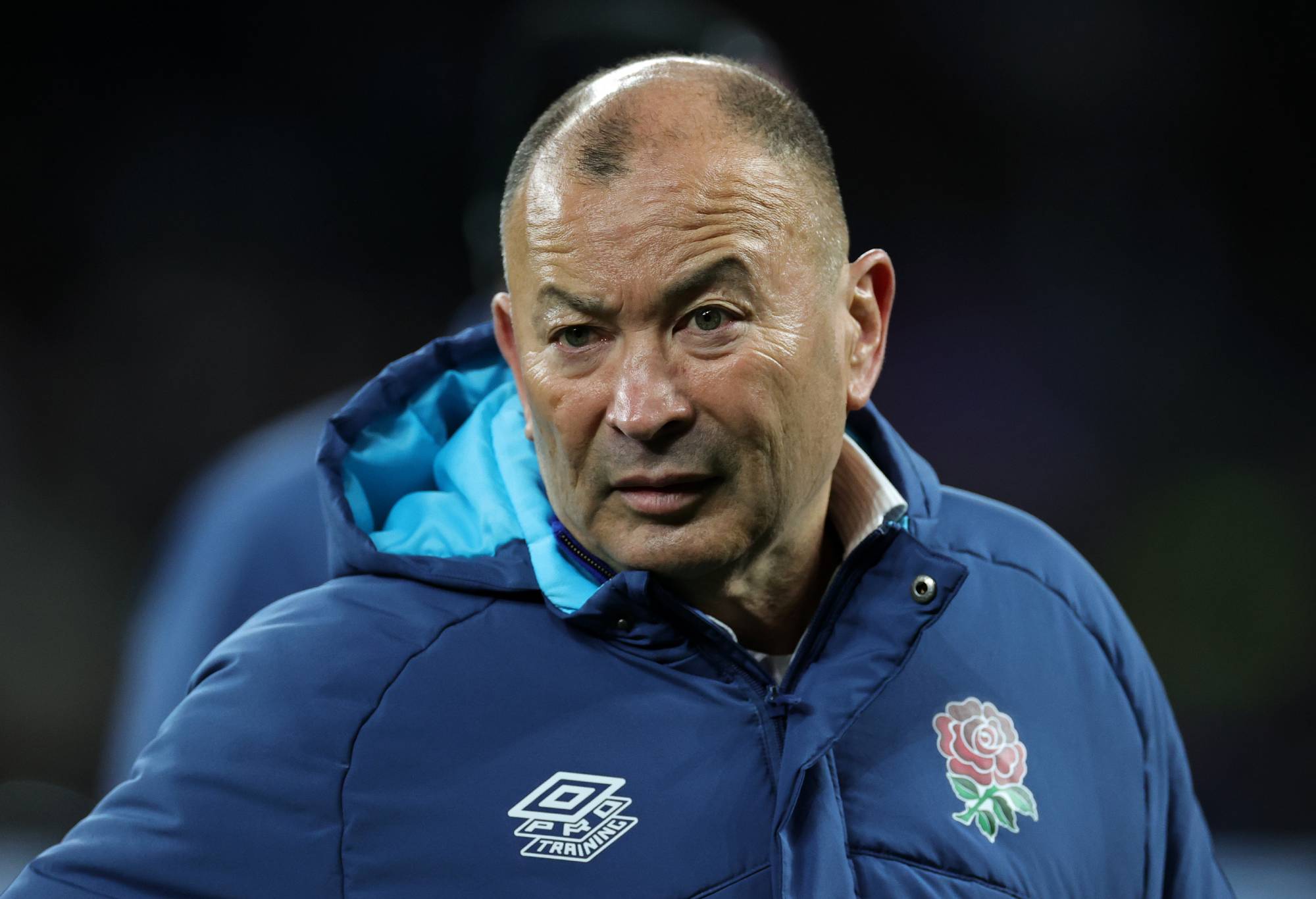 BBC rugby union correspondent Chris Jones said the 62-year-old needed to do a quick fix in order to get the Wallabies firing in time for the World Cup.

“Jones will bring with him his customary confidence, experience, and controversy,” he wrote.

“Having previously said a team can need up to eight years to become a World Cup-winning force, he now says he can manage it in a matter of months.”

Alex Lowe in The Times was happy to see Jones’ return help rugby boost its flagging profile Down Under.

“Rugby has lost a lot of ground in a crowded Australian sports marketplace since 2003. It was striking how little media coverage there was during England’s summer tour. Fan engagement was at an all time low,” he wrote.

“News organisations without television rights have been reluctant to publish articles on the sport. Jones’s appointment will immediately lift the sport’s profile, which is critical given RA’s bid to host the 2027 World Cup was founded on a promise to grow rugby union.”

Ben Coles in The Telegraph said that Jones’ presence would spice up the British & Irish Lions tour in 2025.

“Jones’ return is a blockbuster move at a time when the game in Australia could welcome a jolt. Who knows what shape the Wallabies will be in by the time Australia face Warren Gatland’s Wales in that crunch Pool C game in Marseille later this year,” he wrote.

“But give Jones another couple of years rebuilding and honing a crop of young players who have plenty of promise but are yet to fully deliver, and suddenly a Lions series which initially underwhelmed in comparison to the prospect of facing the All Blacks or Springboks becomes far more intriguing.”