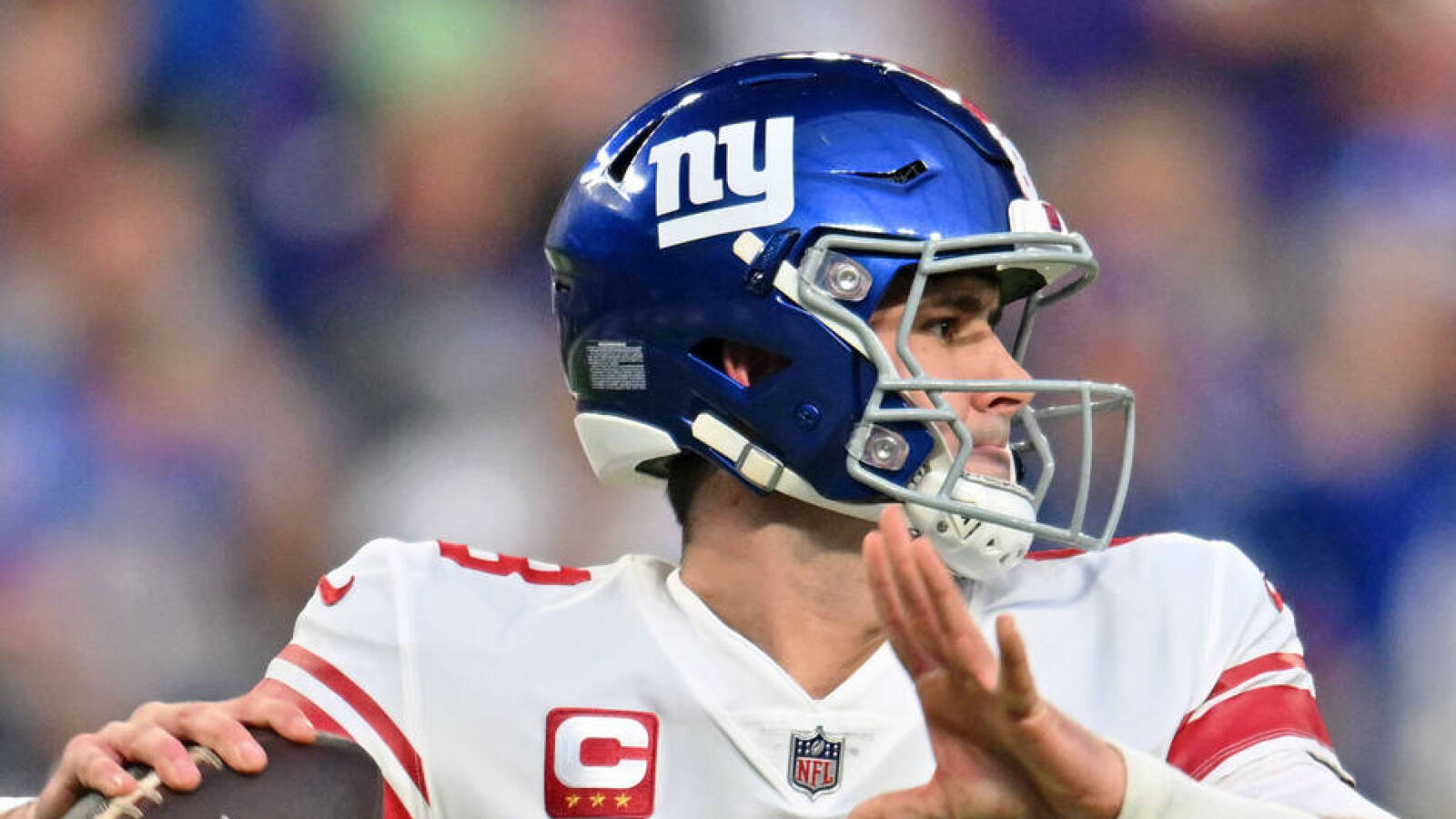 “Daniel’s playing great, and I think he is becoming elite,” Manning told Steve Serby of the New York Post about his former backup. “There’s still room to grow, and I think he knows that, and that is what is going to make him be that elite quarterback, ’cause he’s gonna keep working.

“He’s in the first year of this offense, and they’re gonna keep adding players and adding some people to help in certain spots. And with his ability to run smartly, to at times take hits and be tough but to just run and get down, and the way he throws it accurately and making great decisions, I think he can be that elite quarterback.”

Manning discussed the 25-year-old who replaced him atop the depth chart as a rookie after Jones made some history at Minnesota’s U.S. Bank Stadium.

The first-round pick from the 2019 NFL Draft completed 24-of 35-pass attempts for 301 yards and two touchdowns against the Vikings, and he also contributed 78 rushing yards.

Jones admitted ahead of his NFL postseason debut that he reached out to Manning for advice about competing in must-win playoff games. New York’s current starter played like a veteran who is no stranger to such experiences against the Vikings.

“Only good things to say about the way he played [Sunday] just from decision-making, accuracy, toughness, running the ball, just to see him have a great feel of the game plan, of the offense, when to hand it off, when to pull it on those zone reads and whatnot,” Manning said of Jones’ performance. “Just his great control of the game the whole way through, and did everything right to put ’em in a great spot to win the game.”