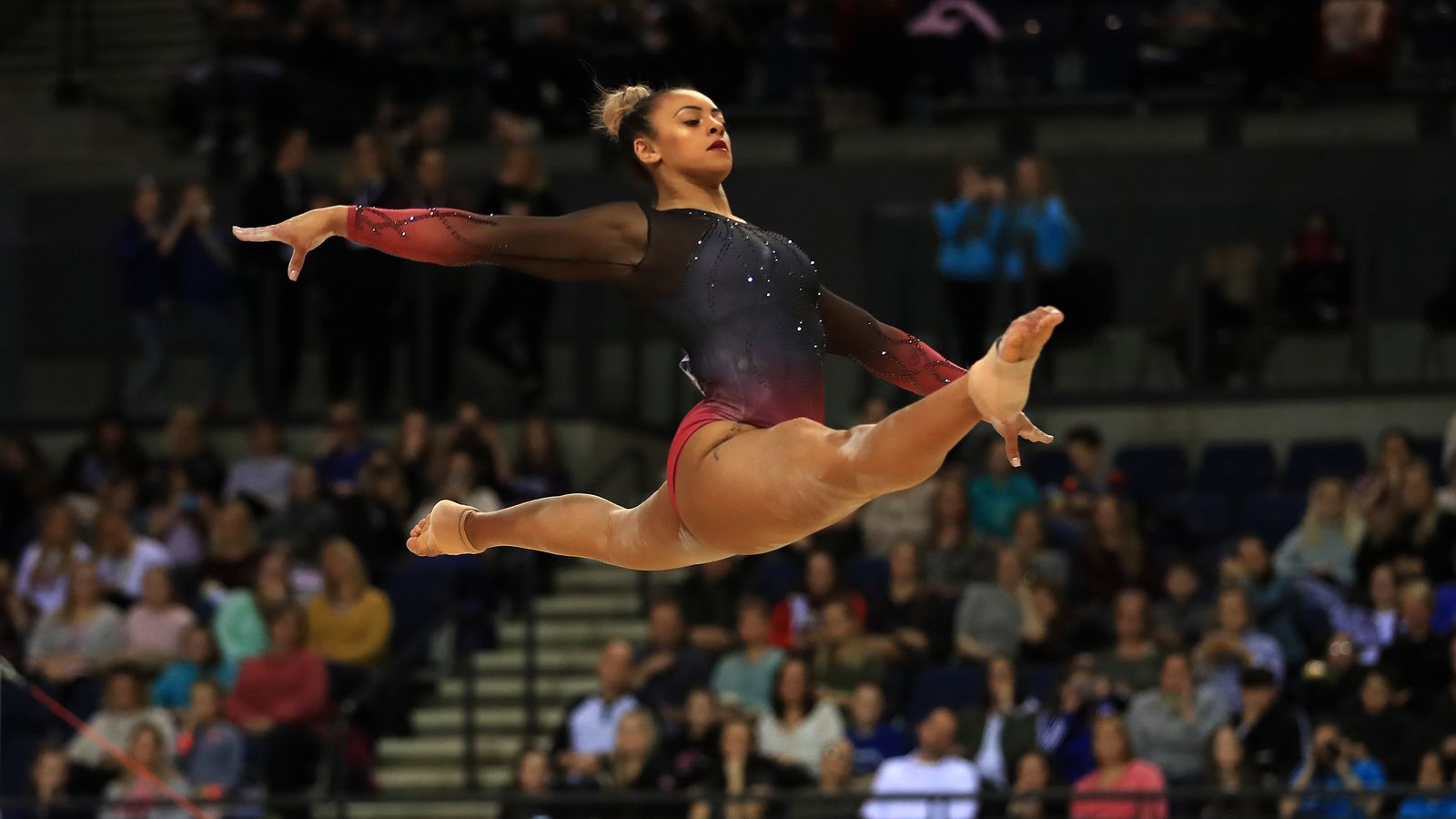 Ellie Downie has made the decision to retire from gymnastics; She says that it is in order to “prioritise her mental health and happiness”; Downie won the all-round European Championship gold in 2017

Ellie Downie has announced her retirement from gymnastics in order to “prioritise her mental health and happiness”.

In a statement released on social media she said: “With a heavy heart and an array of emotions, today is the day I announce my retirement from gymnastics!

“To say it has been a difficult decision is a massive understatement, but after a really tough last few years, I’ve made the decision to prioritise my mental health and happiness.

“Gymnastics has been my life for as long as I can remember and I am proud of everything I was fortunate enough to achieve in the sport.

“Competing and winning medals for Great Britain has meant everything and more to me and I’ll miss it enormously.”

She also finished 13th in the all-round at the 2016 Olympics despite landing on her head during a tumbling pass on floor.