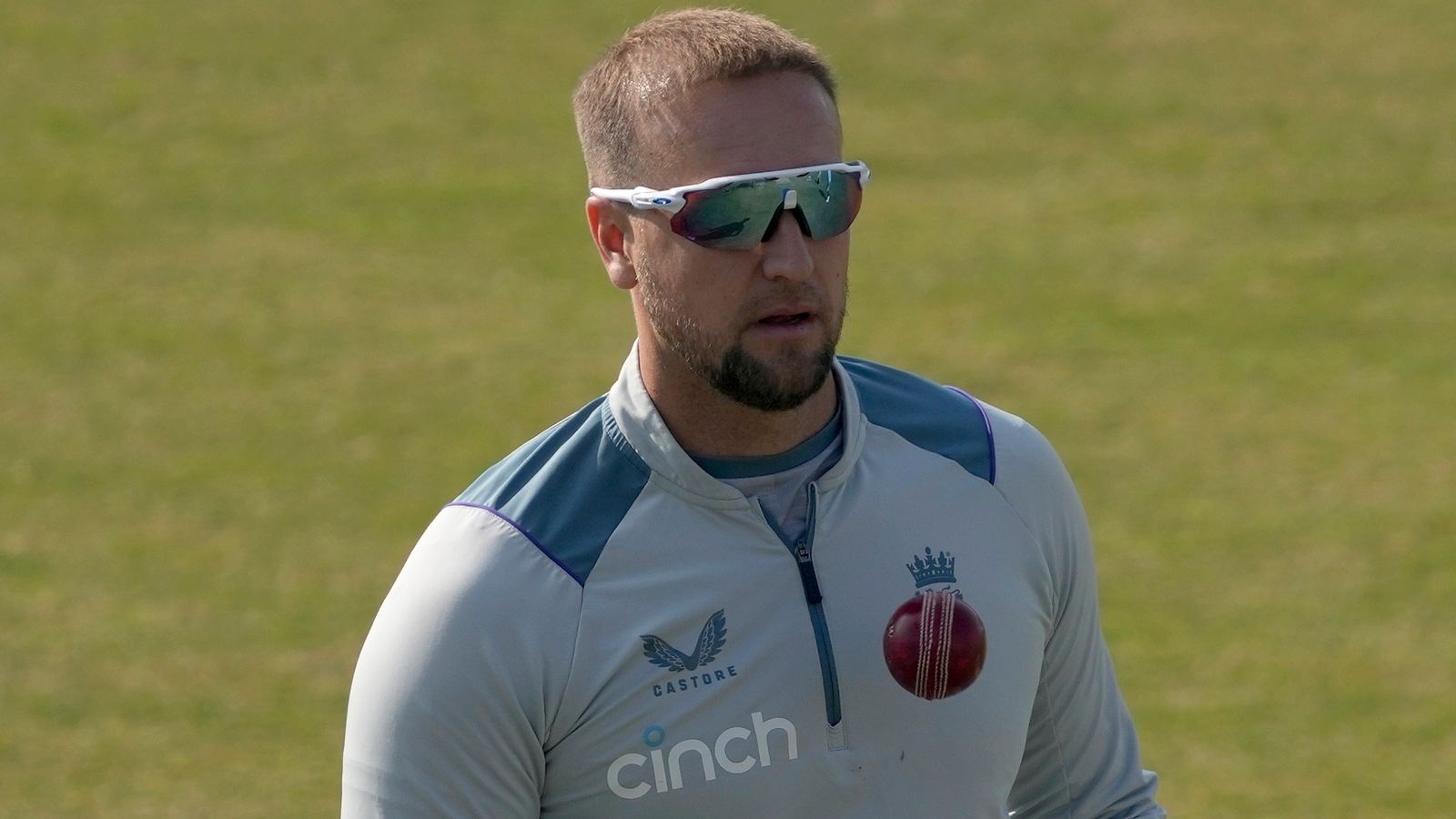 When England won a Test series in Pakistan in 2000, they achieved it with a defensive mindset. If they triumph there this winter, it will be done in much more dynamic fashion.

For this is the era of ‘Bazball’. Under head coach Brendon McCullum and captain Ben Stokes, the buzzwords are ‘positivity’ and ‘aggression’. Risk losing if it gives you a better chance of winning.

Winning was what England did all but once during the home Test summer, with six victories out of seven. ‘Bazball’ – a term McCullum dislikes – brought success and there will be no reneging on it.

That was confirmed by McCullum at his press conference on Monday and then by England’s team selection a day later, with Ben Duckett back for the first time since 2016 to open the batting and Liam Livingstone picked despite not having played a first-class game since September 2021.

Livingstone, the owner of England’s fastest-ever hundred – a 42-ball T20I ton against Pakistan – and a staple of his nation’s white-ball sides, has been selected because of his swashbuckling limited-overs form and he sees no reason, and has been given no reason, to alter his style in the red-ball arena as he prepares to make a “dream” debut, live on Sky Sports Cricket from Thursday.

‘Backing from McCullum has been inspiring’

“Test cricket has never not been a dream for me, it had never gone. I just thought it was going to be hard for me to realise that dream. Thankfully Baz [McCullum] and Ben [Stokes] have taken it down a pretty cool route,” Livingstone – part of England’s T20 World Cup-winning squad in Australia – told Sky Sports’ Michael Atherton on the eve of the Rawalpindi Test. 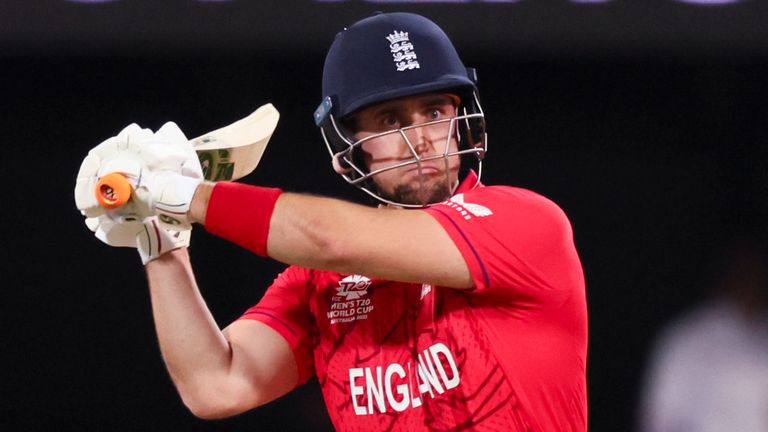 “It is up to me to repay the faith they have shown in me and my game. I won’t change too much, the message from above is don’t change the way you play. When you have backing like that from someone like Baz, it is quite inspiring. It is special to have someone like that who believes in your game.

“The conversation [about me playing Test cricket] was very simple. Ben asked me if I would be interested and I answered ‘yes’. That was it. It was a childhood dream and I would be very stupid to say no without ever experiencing it.”

Livingstone, who is slated to bat at No 8 and offer Stokes another spin option behind frontliner Jack Leach, is far from a first-class novice. He averages a lick over 38 with the bat from 62 games, with seven centuries and 15 fifties and was part of England’s Test squad in New Zealand in early 2018.

It’s just that he hasn’t played in red-ball format for 14 months.

Does he have any concerns about that ahead of his Test bow? “No, and even if I did, I don’t think Baz would allow it!

The biggest thing for me this week is my Mum and Dad and all the hard work they have put in over the years. They have taken me two hours down the motorway, two hours home, three times a week for three years while I was still at school. Dad has always wanted me to play Test cricket so it will be a proud moment for me knowing I have filled him with a lot of pride.

“I have been very impressed with the environment that has been created. The way Baz and Ben speak and think is very much the way I think about cricket. When you get a telling-off for leaving one or blocking one it’s quite good fun to be around. It’s such a refreshing environment to come into.

‘Hopefully I can bring excitement’

“I am really excited. Growing up as a kid, you always pretend you are playing in a Test or the World Cup for England. Having won the T20 World Cup, to then make my Test debut will be a pretty special time in my life.

“I am a very different person [to when I was called into the Test squad in 2018]. I had a lot of red-ball experience and success behind me. This time I haven’t played red-ball cricket for a while.

“I wouldn’t change the experiences I have had over the last couple of years in international cricket and IPL cricket. Hopefully that will stand me in good stead.”

Livingstone could prove a key man for Stokes with the ball in Pakistan as he has the ability to bowl leg-spin and off-spin.

‘I will play with a smile on my face’

He added: “Having the two skillsets is something I have worked hard on over the last five or six years, probably for this sort of moment. It has made me much more selectable white-ball-wise but I played quite a lot as a first spinner for Lancashire in my last red-ball season.

“Ultimately, it’s how do I affect the game for England? If there is rough outside the left-hander’s off stump, can I bowl leg-spin into the rough. Yeah, I probably can.

Liam is arguably the most exciting white-ball player in the world and desperate to be part of this side. He is a big personality and player and plays in an aggressive style. You want your attacking players, they are some of the most skilled players in the world and can do things that allow us more opportunity to apply pressure and win games.

“For me, it’s how do I get the best out of me as Test cricketer? As long as I go out and enjoy it and play with a smile on my face, then if it doesn’t go well, I will be able to say I gave it my all.”

With an attitude like that, Livingstone looks tailor-made for Bazball – or whatever McCullum wants it to be called.

Watch England’s three-Test series in Pakistan live on Sky Sports Cricket. Coverage of the opening game begins at 4.30am on Thursday ahead of a 5am start in Rawalpindi.