Erik ten Hag has warned potential suitors that Cristiano Ronaldo is not for sale this summer, despite the Portuguese star not having yet shown up for pre-season training in hopes of pushing through a move away.

In his first pre-match press conference as Manchester United boss, last season’s top goalscorer inevitably dominated proceedings due both to his pedigree and his absence from the Red Devils touring squad.

However, Ten Hag was quick to deny that a departure was in the works, stressing that his key asset was not for sale this summer.

He then added that he was “looking forward to work with him”, allaying potential fears that the 37 year old may not be in Manchester come transfer deadline day.

Quizzed further on whether Ronaldo wants to leave despite not being for sale, Ten Hag referred to an earlier conversation he had had with the player, in which he didn’t suggest he was keen on departing.

“I spoke with Cristiano Ronaldo before this issue came up. I had a good conversation with him. He hasn’t told me that he wants to leave… I have read. We want success together”, he revealed.

Of course, whether or not that has changed in the ensuing weeks, and whether Manchester United are able to keep the player against his will without majorly affecting the dressing room is another matter. 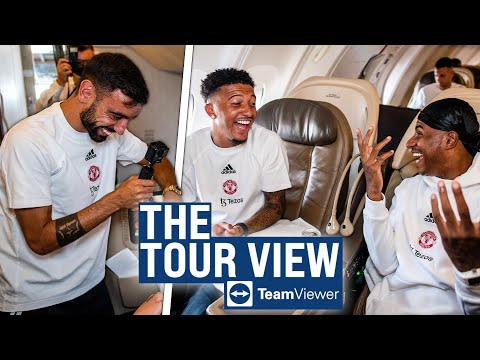 Flying With Fernandes! Manchester To Bangkok 🛫 || The Tour View 👀 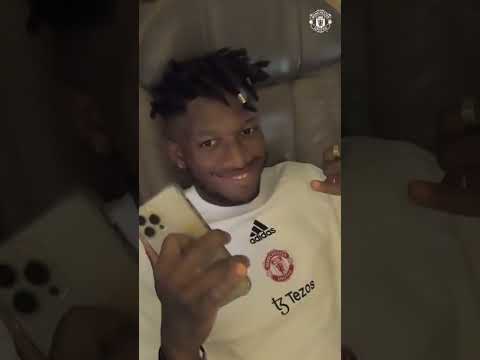 Behind The Scenes With Bruno 🎥